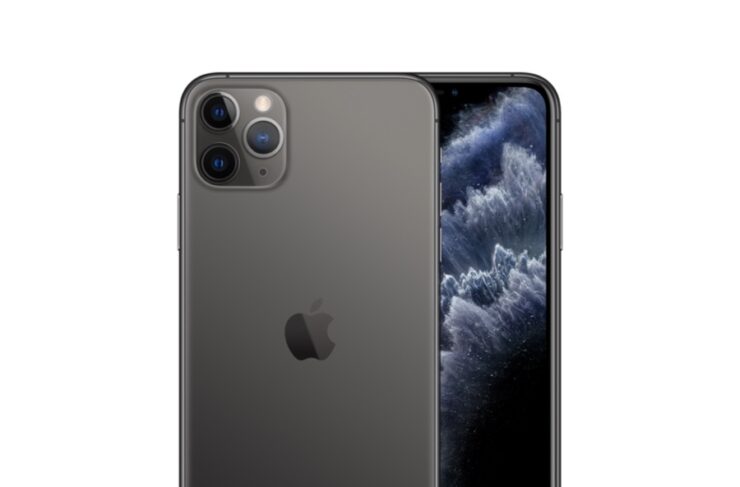 A fully unlocked and renewed iPhone 11 Pro smartphone can be yours for just $999 for the 512GB storage model. You save $360 instantly.

Half way into its lifecycle, the iPhone 11 Pro is still the talk of the town for a lot of reasons. But the price might put some people off, especially if you are opting for a model with bigger internal storage. What if you could save $360 on the 512GB model and grab it for a low price of just $999, same as the entry level 64GB variant? Thanks to the existence of refurbished phones, that is a possibility today.

The model currently on sale is the smaller iPhone 11 Pro with 5.8-inch display which Apple calls the Super Retina XDR. The name does justice to the display due to its high peak brightness and HDR capabilities. Then there’s the A13 Bionic chip which is a pure winner when it comes to performance and battery life. This is the same chip which Apple shoved in the new iPhone SE as well.

You get three cameras on the back - wide, ultra-wide and telephoto. All of those cameras can snap extremely sharp photos and record video up to 4K at 60 frames-per-second. The front camera is equally good and can record video in slow-motion as well. Smart HDR ensures your photos and videos appear true to life.

Everything is topped off with a large battery, wireless charging, fast wired charging and powerful set of speakers that can output audio with Dolby Atmos support.

This model on sale comes in Space Gray and features a whopping 512GB of storage. This model is completely unlocked for use on any network and happens to be dual-SIM as well.

While you are here, be sure to check out these solid deals as well: