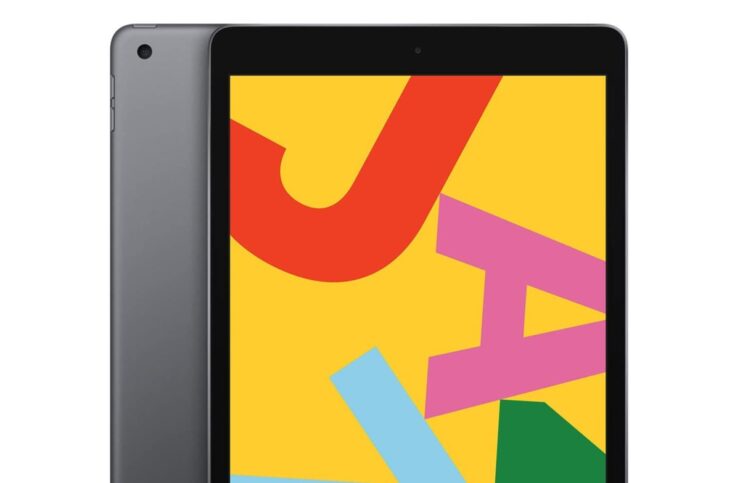 Apple’s latest iPad with 128GB of storage and Wi-Fi is currently available for a low price of just $329, representing a saving of $100.

Apple’s latest iPad with 10.2-inch Retina display is a great tablet for entertainment or whether you want to get some serious work done. Right now it’s super cheap to buy too, selling for just $329 for the 128GB model. In case you are wondering, that’s the price Apple sells the 32GB model for. So you are saving $100 instantly here for a wonderful tablet with insane capabilities.

Speaking of capabilities, the iPad 7 features a large 10.2-inch Retina display, a powerful A10 Fusion chip, Smart Connector, Apple Pencil support, Lightning, iPadOS and so much more. It has everything under the hood that makes an iPad well, an iPad! 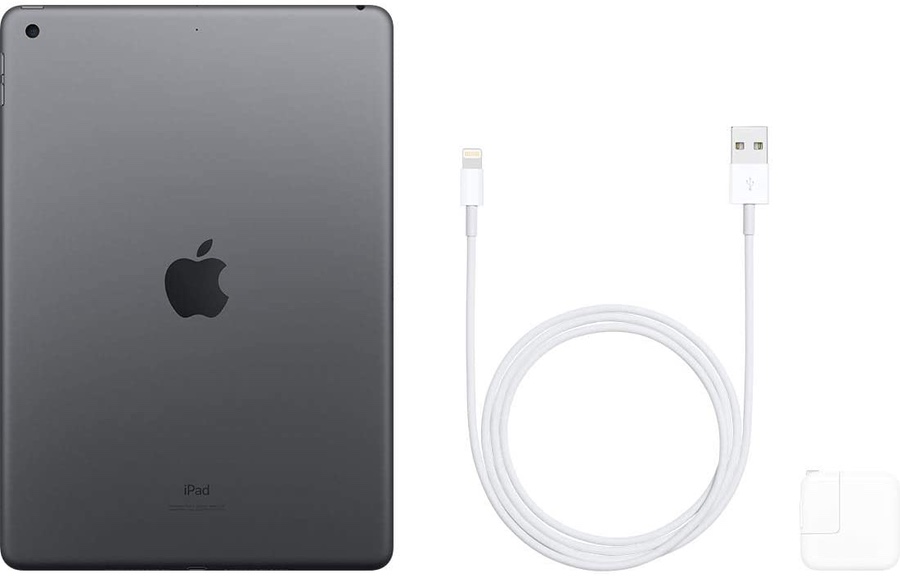 This particular model ships with Wi-Fi capabilities and comes in Space Gray. Furthermore, you get 10 hours of battery life which is pretty standard on an iPad. If you are buying this tablet on the promise of software updates, then you will never ever be disappointed as software support will likely last for at least four years from the point of purchase. Can any other tablet make that sort of brag? Of course not.

At the time of writing, the iPad 7 is selling out fast and most of the configurations aren’t even available. So if you are looking to save some money on an iPad, now is the time to do it.

We have more deals below, be sure to check them out: