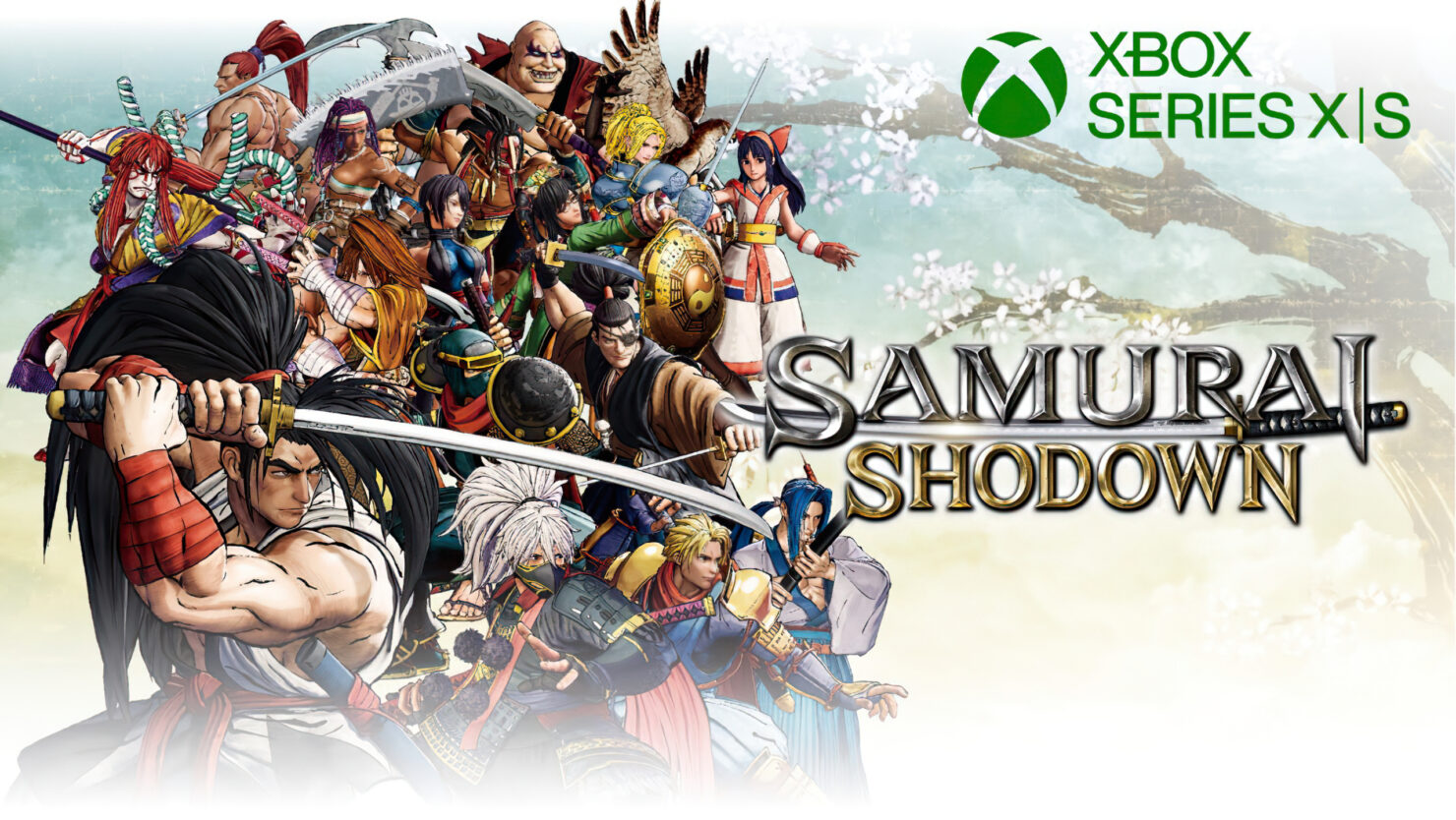 Today, SNK Corporation and Koch Media (publisher at retail) announced the release date of SAMURAI SHODOWN on Xbox Series X|S. The game will debut two months from now, as detailed below (an excerpt from the press release).

On March 16th, 2021, the latest installment in the series will be released on Xbox Series X|S. On Xbox Series X, the game will run at a smooth 120 FPS. Owners of the previous-gen version of the game will be able to play the game on Series X|S without any additional costs thanks to Smart Delivery, purchased DLCs will also be transferable.

For all fans of fighting games who like to add the latest edition of SAMURAI SHODOWN to their physical collection, Koch Media will publish the boxed version which is offering attractive bonuses to enjoy: The Season Pass 1, which includes 4 characters and a costume, and also the brand new character Cham Cham is going to join the huge roster of fighters as soon as the respective DLC is released. The physical version will be available for purchase at participating online retailers and in stores.

We reviewed SAMURAI SHODOWN a few months ago. Back then, Dave Aubrey pointed out some of the fighting game's flaws in his summary.

Samurai Shodown is a great fighter that looks beautiful, and deserves a much bigger audience than it has - but as of right now, there aren't enough players online to satisfy fighting game fans, and there isn't enough singleplayer content for more casual fans. The new characters that have been added since launch are great, but Samurai Shodown still feels like a game that needs an overhaul. I still have my fingers crossed that the future of Samurai Shodown and SNK will be bright, but I still have my doubts.