Samurai Warriors: Spirit of Sanada Getting a Western Release 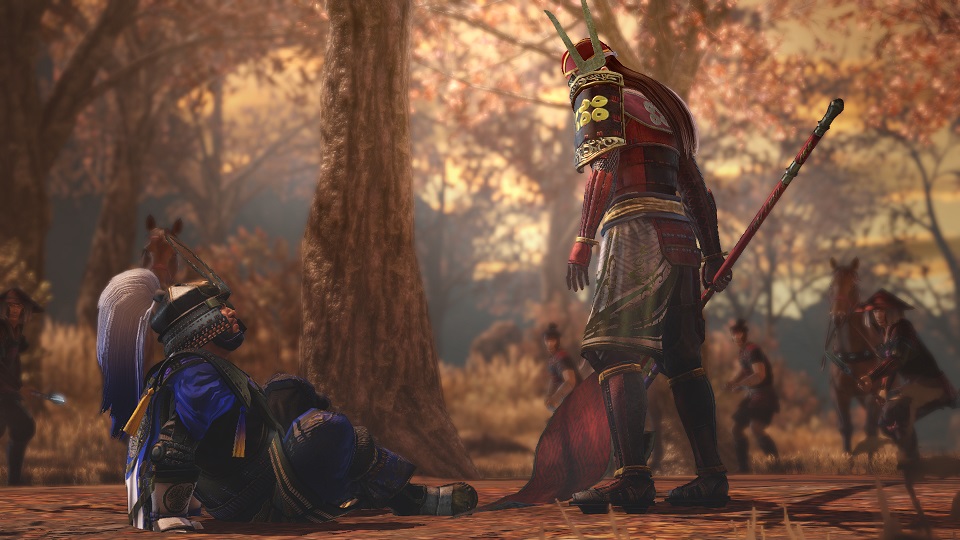 Oh, that Sanada Clan is at it again. Koei Tecmo America just gave the word that Samurai Warriors: Spirit of Sanada is getting a western release on PS4 and PC in May.

Taking place during the Age of Samurai, you'll play as Masayuki Sanada for the first time in Samurai Warriors history as he takes the Sanada clan from vassals to lords. The game then shifts to his son Yukimura Sanada where we will see how he earned the rather silly sounding title of 'The Crimson Demon of War.' Expect to see the entire history of the Sanada Clan from start to finish.

Samurai Warriors: Spirit of Sanada is due for release on May 23rd on PlayStation 4 and PC. Pre-ordering the game from select retailers with have access to the following costumes; the Kunoichi, Ina, Kai, and Chacha Sanada Colors Costumes, as the Kunoichi Special Costume.

Last year, we checked out Samurai Warriors 4-II where we found out it was just more of the same Musou. Here's hoping Spirit of Sanada mixes things up by focusing on a single clan.

It’s another Musou game, with a few upgrades. I have to say, it’s another game I really enjoy but it’s so similar to the game before I’m not sure I’d go out and buy it unless I’d not already played Samurai Warriors 4, or I was already ready for another dose of Musou.