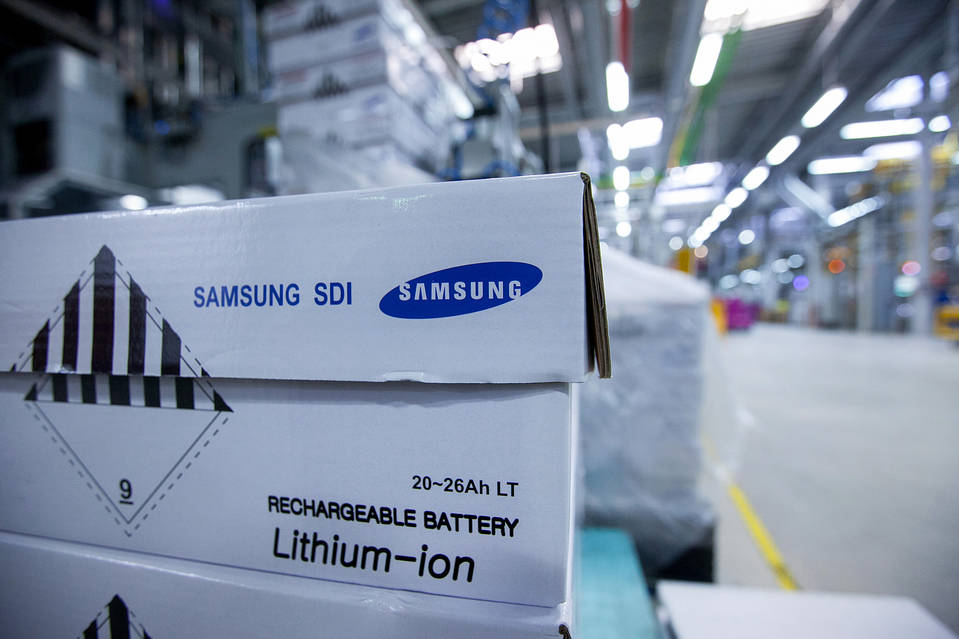 If a new report is to be believed, then it looks like Samsung is sticking to its own SDI division in supplying the bulk of batteries that are going to be incorporated inside the upcoming Galaxy S8. Looks like the findings of the Galaxy Note 7 investigation may have led the tech giant to believe that the problem might not be associated with the battery after all.

As a Reminder, Samsung SDI Is the Same Battery Division That Was Blamed for the Galaxy Note 7 Catastrophe

The latest report out of Korea claims that Samsung SDI is going to be the primary supplier of cells that will be found inside the Galaxy S8. Earlier, it was reported that Samsung would require the services of LG in supplying the Korean firm with batteries that would power the upcoming flagship. While it looks like LG is still going to supply batteries for the Galaxy S8, the bulk of those supplies are going to come from Samsung. Now, thinking about this scenario for a second, why would a report immediately come out stating that Samsung SDI is going to be responsible for supplying batteries for the S8?

It is possible that out of its own investigation, Samsung was able to unearth some facts of the Galaxy Note 7 battery that was not responsible for those explosions in the first place. To remind you, one teardown team revealed in 2016 that the battery explosions were taking place was because Samsung’s engineers adopted an extremely aggressive design for the Note 7, one that was preventing the battery from breathing properly. In an ideal environment, Samsung’s engineers should have left a 0.5mm space for the battery to expand freely. Failing to make this extra space could be the reason why those explosions were taking place. 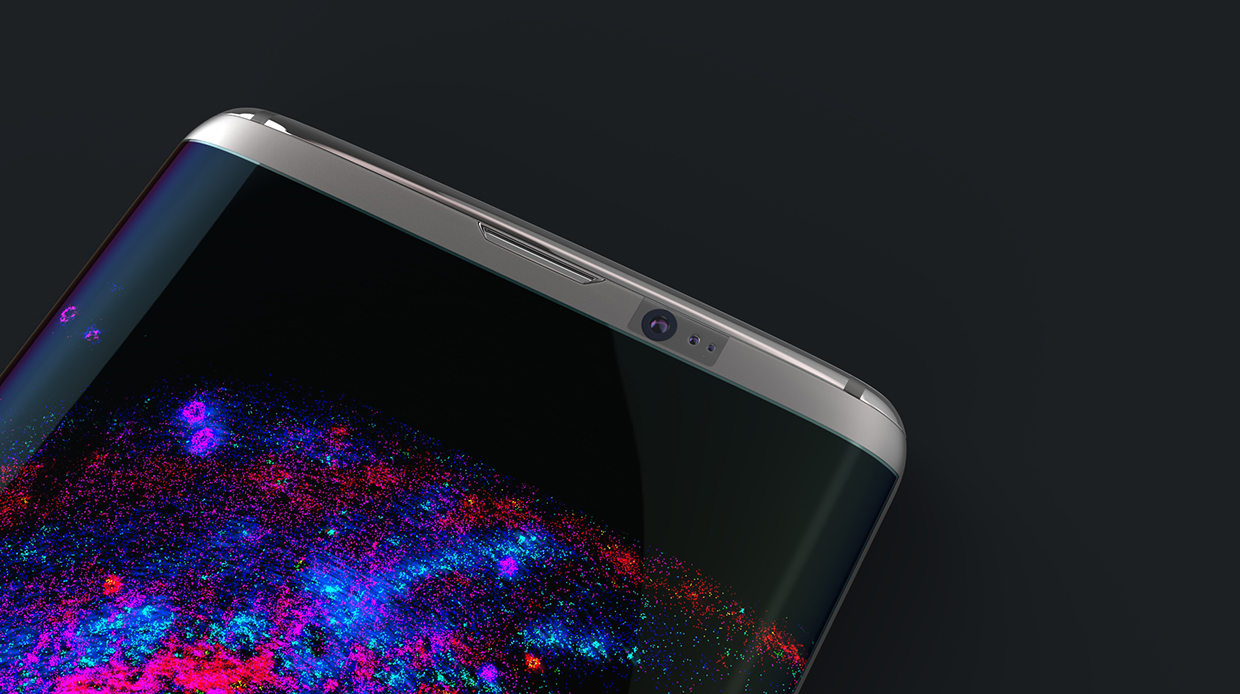 While you should take this rumor with a grain of salt, it is interesting that this report came out don’t you think? Perhaps Samsung knows something out of the Galaxy Note 7 investigation that we haven’t been debriefed about. Regardless, we will continue to keep you updated.