Samsung Display has unveiled a range of new OLED panels today, and they are a great glimpse at how things are going to be. This is a great way to look at what Samsung might have in stores for us far as devices are concerned. These panels range from the ones that can be used in smartphones and some other applications, including larger foldable panels, as well as having an under-display camera, which is already confirmed for the Galaxy Z Fold 3.

These new display panels have been unveiled as part of the Display Week 2021 exhibition, and Samsung is, of course, taking center stage with some really clever design.

Samsung Has Some Really Nice Display Panels Up Their Sleeve

We are already aware of rumors that Samsung might be introducing a bi-folding Galaxy device, and Samsung's new S-Foldable OLED panel is the one that will make that happen. This panel can be a part of an in-folding or out-folding device. Once folded twice, the device can be used as a smartphone, and when unfolded, it can reach the maximum size of 7.2-inches. 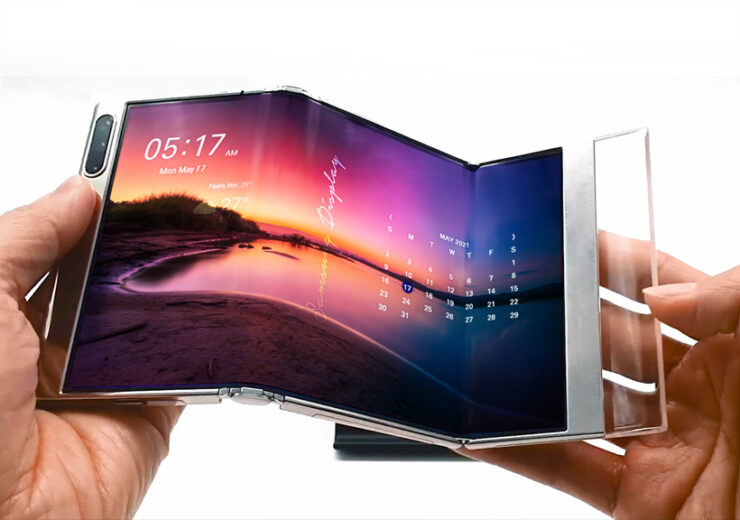 Samsung is not done yet, however. The company showed off a new display that might be a part of a foldable Galaxy Tab. Samsung Display has shown off a 17-inch foldable panel; it does have enough screen size for a giant tablet and has a 4:3 aspect ratio as well when unfolded. If this makes its way to a tablet, it will perhaps become the most versatile table in the market and could potentially change the landscape for tablets, as well. 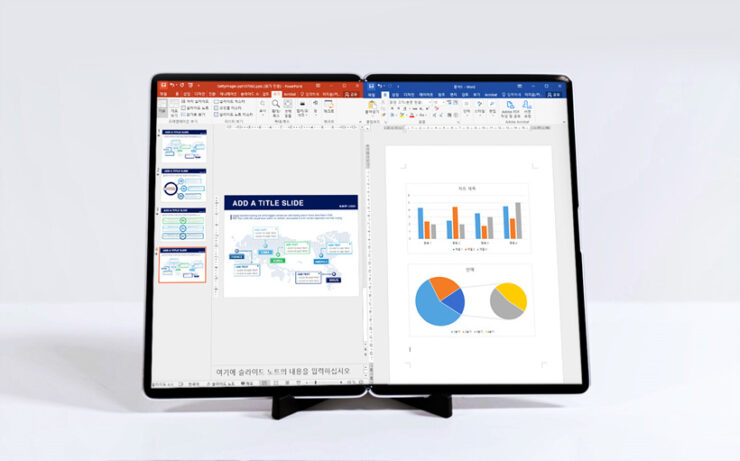 Samsung has also shed light on the sliding display with another reveal that shows a prototype of a sliding OLED display. It is a clever implementation because this type of display does not require any folding to happen, eliminating any crease and displaying a uniform look. 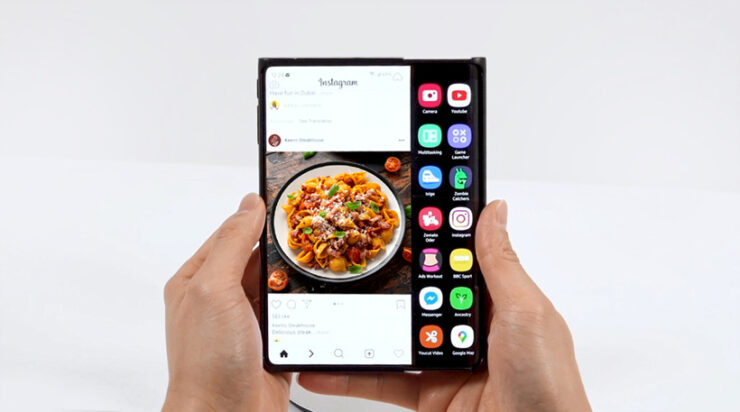 Last but not least, Samsung has unveiled a UPC or an Under Panel Camera display. The solution Samsung showed is for notebooks, but we all know that this technology will make its way to the Galaxy Z Fold 3 and possibly future Galaxy S and Galaxy Note devices. 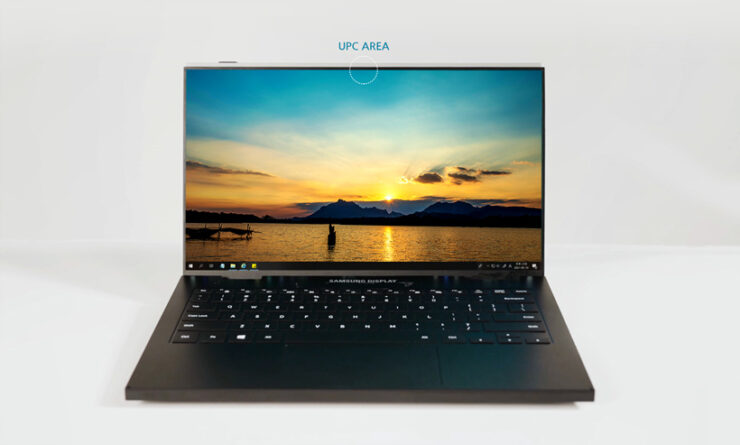