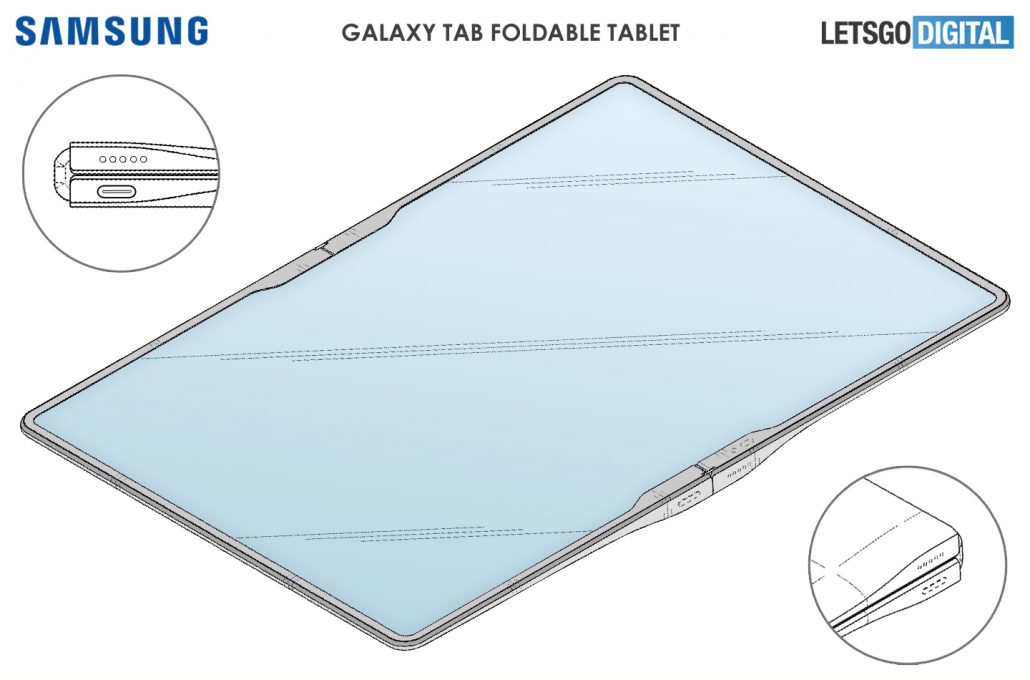 Samsung is going heavily into the foldable market and for all the right reasons. The company has all the tech to make that happen, and it is only safe to say that foldable devices are only going to become a lot more popular than they were before. We recently heard that Samsung could be working on a foldable tablet, and now we have some more information about what Samsung might be up to. Things are looking interesting, especially if you are into foldable devices.

The Galaxy Z Fold Tab Could Change the Industry for Tablets

According to a tip from GizmoChina, Samsung is working on a triple-folding tablet, and considering the company's Z lineup, it will be called the Galaxy Z Fold Tab. The leak also suggests that this tablet is slated to be released in the first quarter of 2022. The report also suggests that Samsung could be teasing the new tablet at the gaming launch of the Galaxy Z Fold 3 and Z Flip 3 that is taking place in July; the company's marketing team is currently in the middle of making a decision.

Aside from the unique triple-folding display, the leak suggests that the Galaxy Z Fold Tab will feature the S-Pen support along with an improved ultra-thin glass (UTG). Sadly, at the moment, we are not sure about how the stylus is going to be different from what we are getting to see now. Still, the report suggests that the new UTG will debut alongside the S-Pen when Samsung announces the new foldable devices this year.

We are not sure what to make of this leak since it is coming from a source that we do not often hear from. This means that we would advise you to take this with a grain of salt, however, if something does give weight to this leak is the fact that this is not the first time we are hearing about the Galaxy Z Fold Tab, so there are chances that Samsung might have something interesting in the works planned for next year.