Samsung Files a Trademark for S-Foldable, a New Display for Foldable Devices 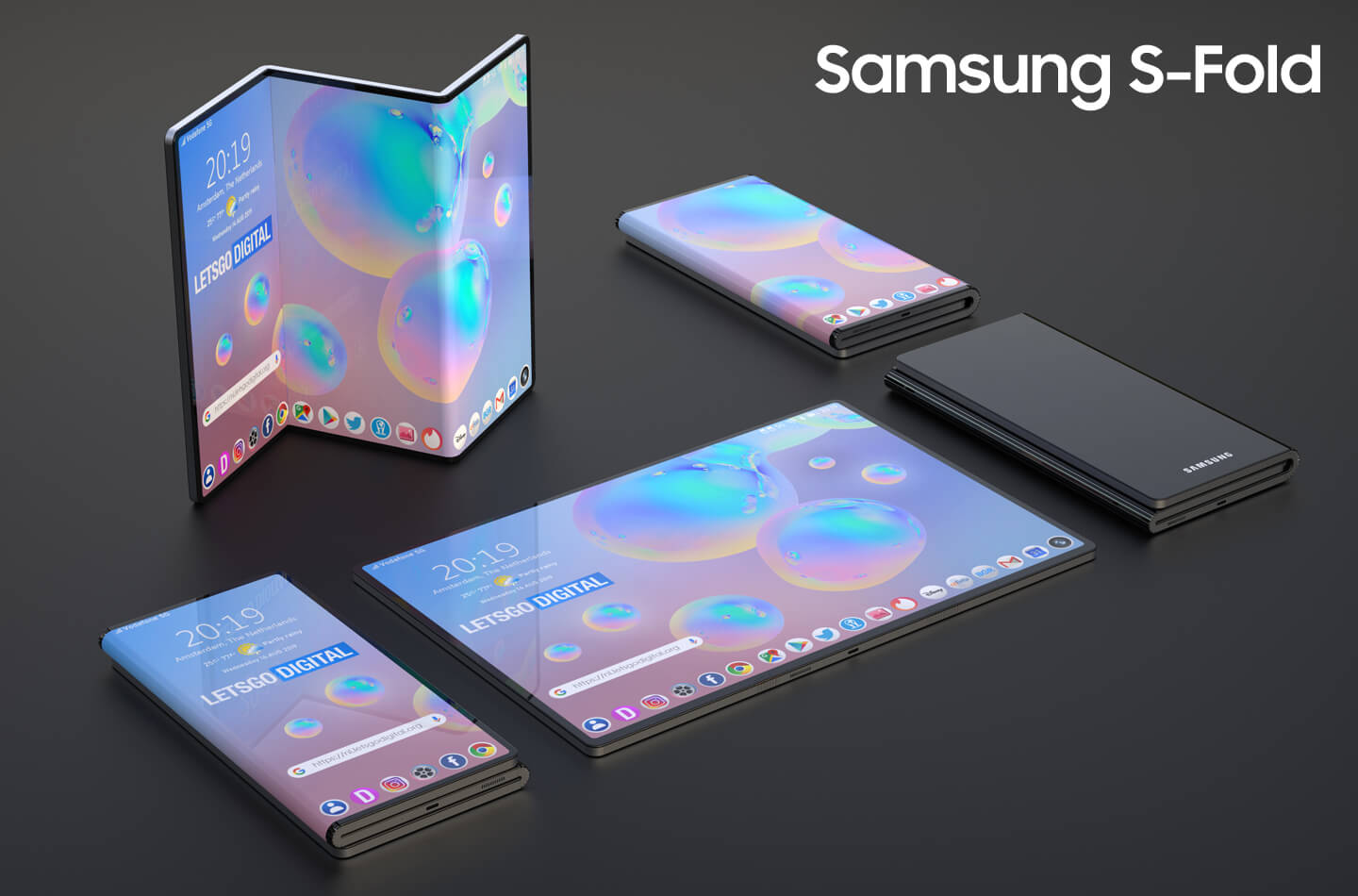 Samsung is gearing up to reveal several foldable devices this year. We are already aware of the Galaxy Z Fold 3 and Galaxy Z Flip 3 allegedly going official in July, later this year. But aside from that, we also have a word that Samsung might be unveiling a foldable tablet called the Galaxy Z Fold Tab. To add more fuel to the fire, LetsGoDigital has spotted a trademark filing by Samsung for an S-Foldable display; this could potentially hint that Samsung has a new type of display in the works, but we are not sure about what that display could mean.

New Trademark Filing Hints Samsung is Up To Something Again

Looking at the name and the description, it is safe to say that we are looking at another foldable screen. Since Samsung Display and not their electronics division filed this trademark, this is only giving a better confirmation. 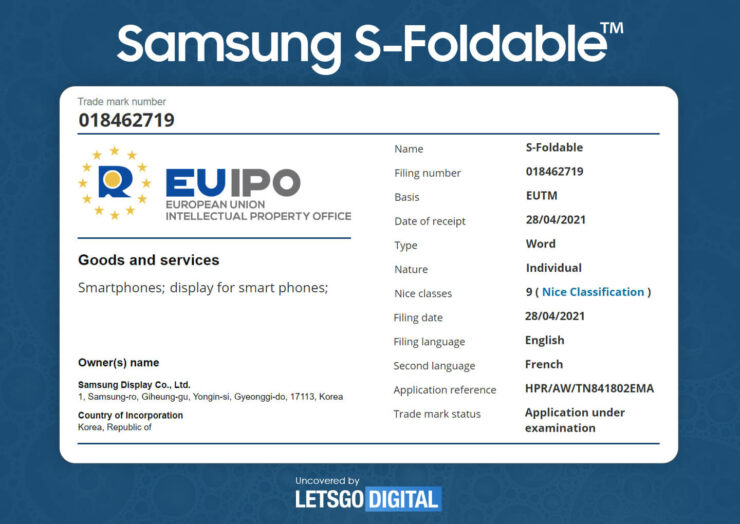 As far as the 'S' is concerned, the source reveals that this could mean how the display will eventually fold, but at the time of writing, we are not sure about how this display is going to be or what the company is planning on doing. It could be a Galaxy Z Fold Tab display or something else entirely.

Samsung had just unveiled their Galaxy Book Pro series yesterday. We expect another Unpacked event in July where Samsung will be unveiling the two foldable devices that are releasing.

We will unveil more as the story develops. Let us know what you think Samsung might be planning with new foldable displays.