The upcoming smartphone launches at the Mobile World Congress from Samsung, LG, Xiaomi and others have got the mobile world talking quite a lot, with users and industry watchers alike eager to take a look at how far manufacturers have progressed in terms of features, specifications and design. But given the current state of things, there's very little curiosity left when it comes to the Samsung Galaxy S7 and the Galaxy S7 Edge, since both the devices have surfaced in the form of nearly every leak imaginable. Today, yet another image of the Samsung Galaxy S7 has surfaced, so lets revise what we know so far. 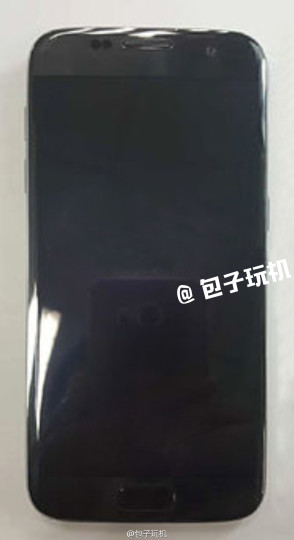 When it come to the Samsung Galaxy S7 and the Samsung Galaxy S7 Edge, there are a couple of details about the devices which appear to be set in stone so far. For starters, the smartphones coming from Korea this year are expected to feature both the Snapdragon 820 and the Exynos 8890, expected to lend them a distinct performance edge (excuse the pun) in their respective markets.

Secondly, there won't be any major design changes on the Galaxy S lineup this year, with Samsung allegedly looking to milk out its progress on the Galaxy S6/S6 Edge launched last year. According to the various image and render leaks that we've seen so far, the Galaxy S7 and the Galaxy S7 Edge will be further building on their respective predecessors, with Samsung choosing to pay focus on intricate details this time. 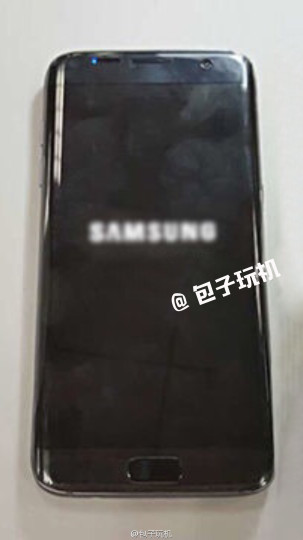 Compared to some of the earlier image leaks that we've seen with regards to the upcoming flagship upgrades from Samsung, today's images appear to be rather unrefined and unpolished. While the same flowing curves are present, the absence of a rear side shot makes us unable to speculate on the device's protruding camera. An earlier leaked image claims to show that Samsung's managed to polish up the camera bump this time around, something which should come as a relief to many users and fans alike.

In terms of specifications, the Samsung Galaxy S7 and the Galaxy S7 Edge are expected to come with 4GB of RAM to support the Snapdragon and the Exynos, combined with a 12MP rear camera, 2560 x 1440 display resolution and a screen size expected to stay largely within the same limits. The company has also been rumored to have some rather interesting software features on board, including direct recording and upload of GIFs from your smartphone. Sound interesting? Let us know what you think in the comments section below and stay tuned for the latest updates.