As we reach the end of 2016, every major smartphone manufacturer out there has launched their flagship of the year, each with its own distinctive features on board. We've seen the iPhone 6s/6s Plus from Apple, the Galaxy S6/S6 Edge Plus from Samsung and devices such as LG's G4 coupled with Google's Nexus launches come to the market so far. So all being done with this year's devices, its time to see what 2017 has in store for us. Some information has surfaced about Samsung's Galaxy S7, a device that has seen several specifications and features surface so far.

Even though its been a while that the latest USB 3.0, or Type-C certification officially passed, we've seen a small amount of smartphones adopt the features. Its been rumored for several devices so far, including Xiaomi's Mi5 and has already made it on board Google's Nexus devices and the OnePlus 2. With Type-C you can expect the data transfer speeds on your device to increase significantly, with the connector said to support transfer rates of up to 10GB/s (theoretically).

However, before you become too hyped up about all of this speed, keep in mind that in all likelihood you're going to need a Type-C adapter to go along with the upgraded port. That's perhaps the main reasons several manufacturers have chosen to abstain from shipping their smartphones with USB Type-C but looks like Samsung expects things to change in 2016. 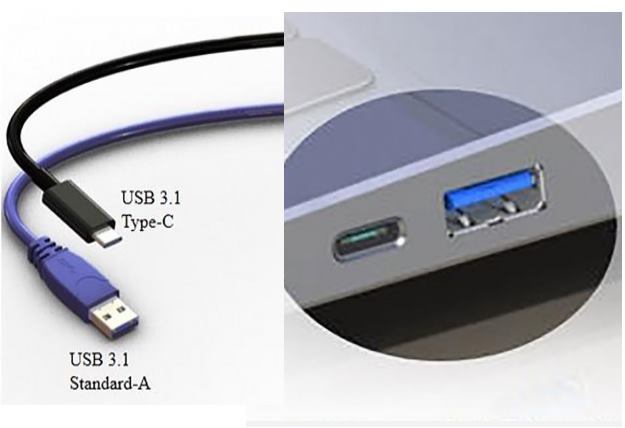 Perhaps a shift to Type-C connectors by more manufacturers will turn out to be a good step towards making the standard common in a world where most users generally rely on Type-A connectors for their need. Samsung's Galaxy S7 has seen some interesting rumors fly around so far, with some sources even claiming that the smartphone will be launched with three processor variants - two from Samsung and one from Qualcomm.

After failing to deliver on the Galaxy s6 Edge this year, despite launching a smartphone that saw a strongly positive response from the market, Samsung has the bar set even higher for it the next year, even though the Korean tech giant is leading in terms of overall device sales. While a large chunk of these is from its low-medium tier devices, an effective device design would do Samsung well once again, particularly with the Snapdragon 820 and an all new Exynos expected on board the Galaxy S7. Stay tuned, we'll keep you updated and let us know what you think in the comments section below.