"I truly appreciate the 200 million customers around the world who have chosen our Galaxy S devices." - JK Shin, CEO IT and Mobile Communications, Samsung Electronics

World's largest smartphone maker always keeps listening to what its users want. This year Samsung has gone big: refining and building up on the features of Samsung Galaxy S4 that worked with the consumers. Familiar device, and yet improved from the previous iterations. 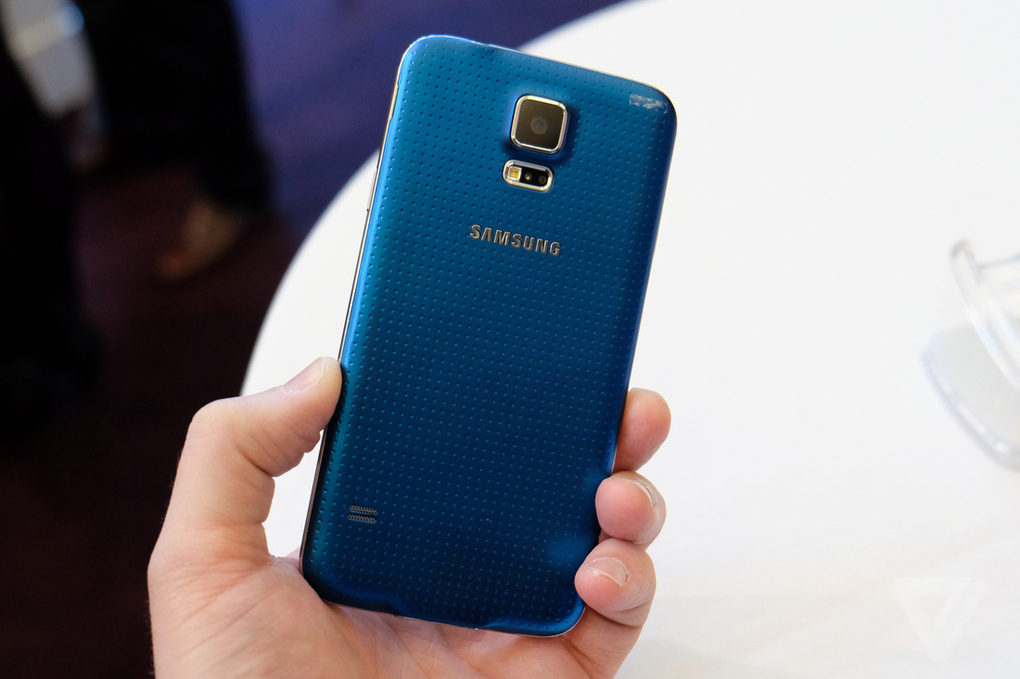 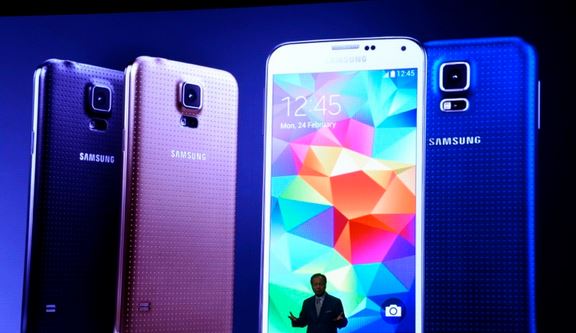 "Our consumers want a phone that can help them stay fit", confirming the earlier rumors of Samsung Galaxy S5 having a focus on fitness and health tracking. However, not every consumer would be interested in fitness. Download Booster to speed up downloading on your smartphone is also here just like the rumors had claimed!

Samsung Galaxy S5 has an improved photography experience. Enriched color with advanced HDR and a fast autofocus are some of the highlights. 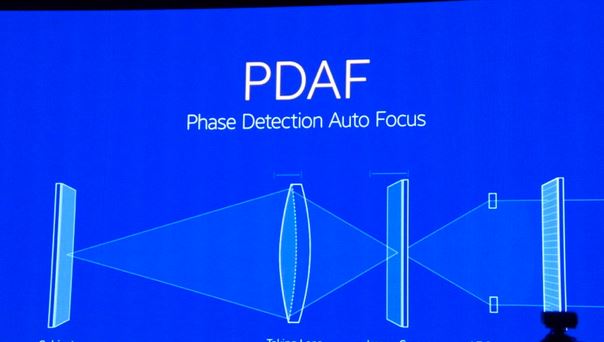 As expected, Samsung Galaxy S5 has upped a notch by coming with an IP67-rate for dust and water resistance! So we are trying to compete with both the Apple and Sony here!

The beautiful Samsung Galaxy S5 has a more rugged and less glossier look as compared to S4. Golden, white, black, and blue hues are the colors of Samsung Galaxy S5. There is still a shimmer but the perforated back gives it quite a different look and feel.

Yes! Ultra Power Saving Mode will help you help you get through the day even if your smartphone has drained out of juice. 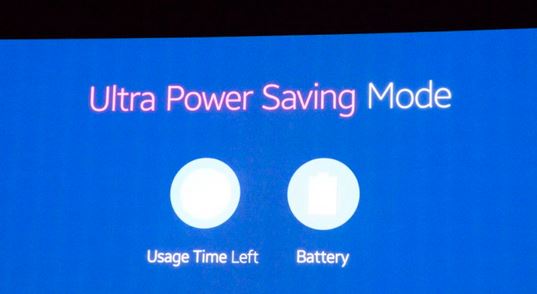 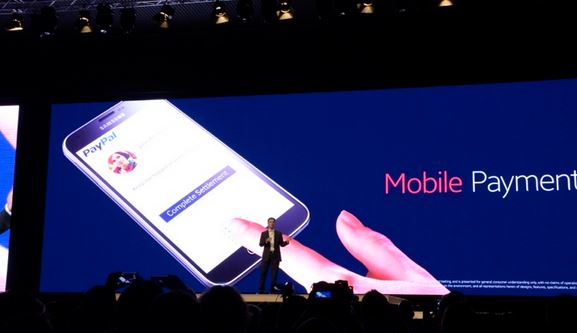 Samsung has also integrated a Private Mode with fingerprint scanner. You can tweak the settings to make more secure documents or images only visible to you (or anyone whose fingerprint is saved). 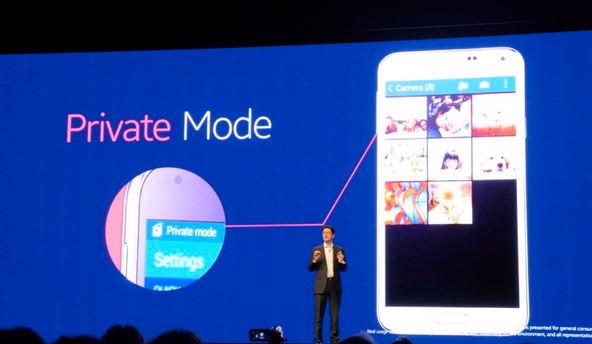 Apart from the Private Mode, Samsung is also introducing Kids Mode with the latest Galaxy S5. This will help you get less worried when your kids are using your smartphone. Allow only what you are comfortable sharing with. 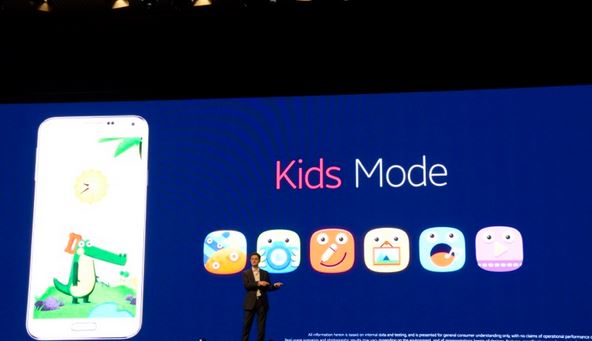 On April 11th, we will release these incredible devices in nearly 150 countries.

Here are the images of Samsung Galaxy S5 launched:

Innos D6000: The Smartphone With Not One But Two Batteries And A Type-C USB Port