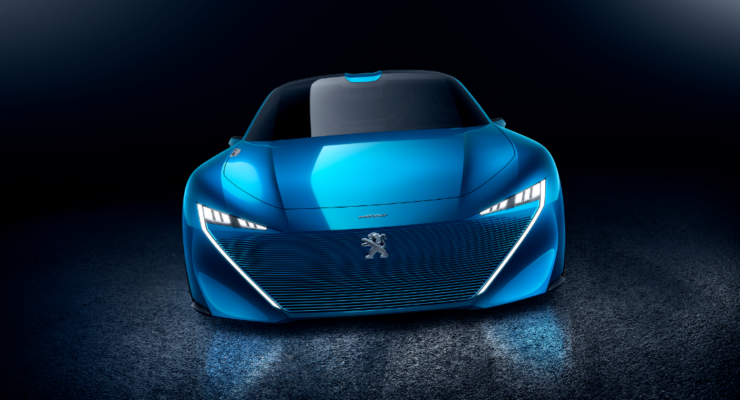 If you are a fan of concept cars then you would be familiar with the idea that some concept cars aren’t actually cars and just stop at the concept part (keeping in view current technology). One name that comes into mind, when such futuristic concept cars are mentioned is that of French automaker Peugeot.  A new concept car, called Instinct, unveiled by the company today at the Mobile Word Congress in Barcelona seemed to be out of this 'only concept' dilemma.

The new concept car doesn’t look as wildly futuristic as predecessors such as Proxima or Asphalte. And the design team says that this is the exact point of this car:

“In the future, maybe you will have cars that can be only autonomous, and it will be forbidden to drive anymore,” says Matthias Hossann, head of concept car and advanced design at Peugeot. “But this transition will be very long, and what we wanted to illustrate here is part of this transition, because this will take time.”

“This is a bridge, and it’s something that we would like to push for the future,” Hossann adds. “That’s why we didn’t create something that looks like a UFO.” 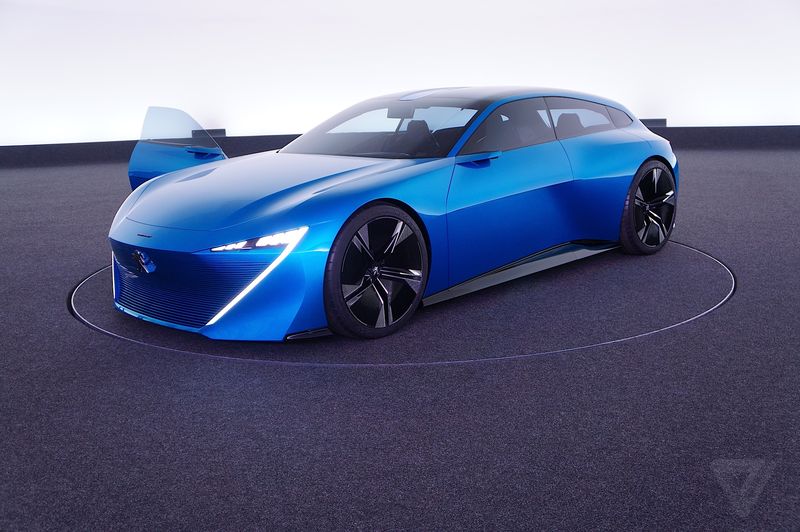 The problem with concept cars is that most of the ideas they bring to the table can’t be implemented and thus nothing ever materializes into an actual car. But there’s a tiny chance when a few ideas are actually useful in future models of cars.

The company is using touch screens for the cockpit of the car. In addition the lighting and the sound also adapt to the mode of the car selected. When the self-driving modes are selected, Autonomous Sharp is more about getting to the destination quicker using the shortest route while Autonomous Soft is more about providing a comfortable ride so that you can take a nap during your drive.

Another good thing is that the car connects to the internet and works with Samsung Artik Cloud. This lets you communicate with your car via other Samsung devices that you would have and then the car adjusts its settings depending on the data gathered from your other devices. For example if you had a strenuous exercise days being recorded on your phone then the car would adjust to the Autonomous Soft mode to give you the most comfortable ride possible.

You won’t be seeing a car like this anytime soon on the roads but at least this isn’t something that couldn’t be achieved in the near future. The modes that Peugeot has shown are a great idea and it should keep them in mind for the future. We will let you know if anything else on the Instinct surfaces, till then do let us know how you feel about the concept in the comments below.

Look at Instinct in this slide show below:

MWC 2018: Here Is When You Should Expect Each Flagship to Get Announced