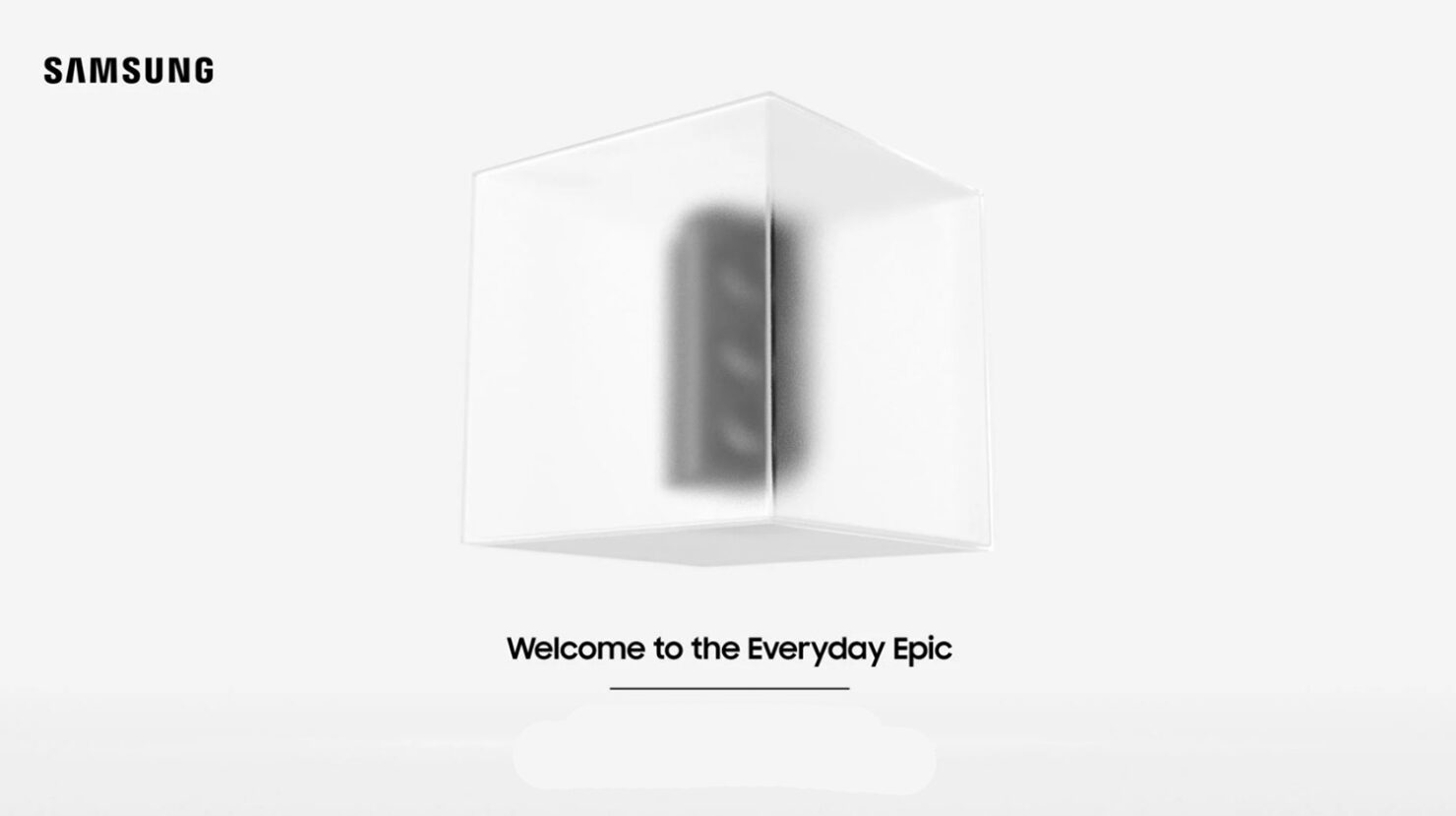 Less than 10 days from now, Samsung is expected to announce the new members of its flagship smartphone lineup, the Galaxy S21. The Korean giant publicly unveiled this information through an invite titled ‘Everyday Epic,’ revealing that the new series will be unveiled on January 14. Previously, the official announcement and livestream dates were allegedly leaked, showing no change to the aforementioned timeline.

Given below are the details Samsung shared on its invite page.

“Over the past year, mobile technology has taken center stage in everyday life as people are working from and spending time at home. The accelerated transition to a mobile-first world brings with it the need for devices that can transform everyday life into an extraordinary experience.

Learn more about the new experiences that are built to make your everyday life epic at Samsung Galaxy Unpacked 2021, which will be broadcast on Samsung Newsroom, Samsung.com at 10 a.m. EST on January 14, 2021.”

Thanks to the ongoing pandemic, it’s likely that Samsung will showcase press releases of the Galaxy S21, Galaxy S21 Plus, and the Galaxy S21 Ultra shortly after the official announcement occurs. It also looks like those wanting to secure a pre-order of any one of the three models won’t have to wait long. According to a previous report, pre-orders are expected to kick off shortly after all official announcements have concluded, with all three flagships expected to go on sale on January 29.

In short, it appears that Samsung wants to get over everything in a single month while actively taking on Apple’s iPhone 12 family, which comprises up of four models. Additionally, we expect Samsung to unveil its Galaxy Buds Pro, which should be a direct competitor to the AirPods Pro. However, given that these are expected to arrive with more features than the Galaxy Buds Live, a previous report mentions that the Galaxy Buds Pro will cost more.

Before January 14, we expect Samsung to officially unveil the Exynos 2100, its flagship silicon that’s expected to fuel the Galaxy S21 series. Also, don’t forget Samsung showcasing its official case accessories for the Galaxy S21, Galaxy S21 Plus, and Galaxy S21 Plus during the ‘Everyday Epic’ event.

With so much expected to take place on January 14, we’ll be here providing timely updates to our readers, so make sure to tune in, and we’ll have all the announcements in place for you.