Galaxy Buds Pro Are Going to Cost More Than its Predecessors 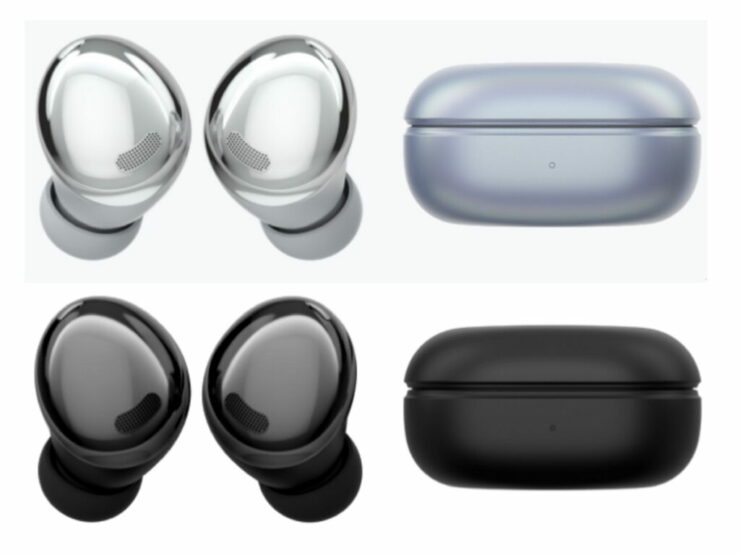 At the time of writing, we know that Samsung is going to release the Galaxy Buds Pro alongside the Galaxy S21 series next month on 14th January. We have seen how the new true-wireless earbuds look like, and we have also seen a brief look at what new features they are bringing. However, we were talking earlier about how there is no word on the price, and that apparently is changed now, and as expected, they are not going to come cheap.

Samsung is expected to increase the launch price of the Galaxy Buds Pro, at least in Europe. So, we cannot say the same about the markets worldwide, but Samsung is a global giant; you should expect to pay more for the shiny new true-wireless earbuds.

According to the latest tip from GalaxyClub, the new Galaxy Buds Pro is going to cost 229 Euros (~$280). This certainly is not a low price, but we expect this to be the launch price, and things will settle down later down the road. Samsung is no stranger to increasing the pricing with new iterations of their hardware. For context, the Galaxy Buds Live was more expensive than the Galaxy Buds+ but back then, Samsung justified the increase in price by talking about how the Buds Live has active noise cancellation.

As far as the Galaxy Buds Pro is concerned, they are also set to have active noise cancellation along with several other features that are pretty good, to say the least. However, at the same time, the price increase is not really justified.

Samsung has made quite a name for themselves in the market of true-wireless earbuds, and while the Galaxy Buds Live failed to live up to the hype, returning to the original design elements seems like the right idea for Samsung.

We don't have any other word on the pricing, but we will keep you posted as more information is coming forward. Do let us know if you would be willing to pay the premium for Galaxy Buds Pro.