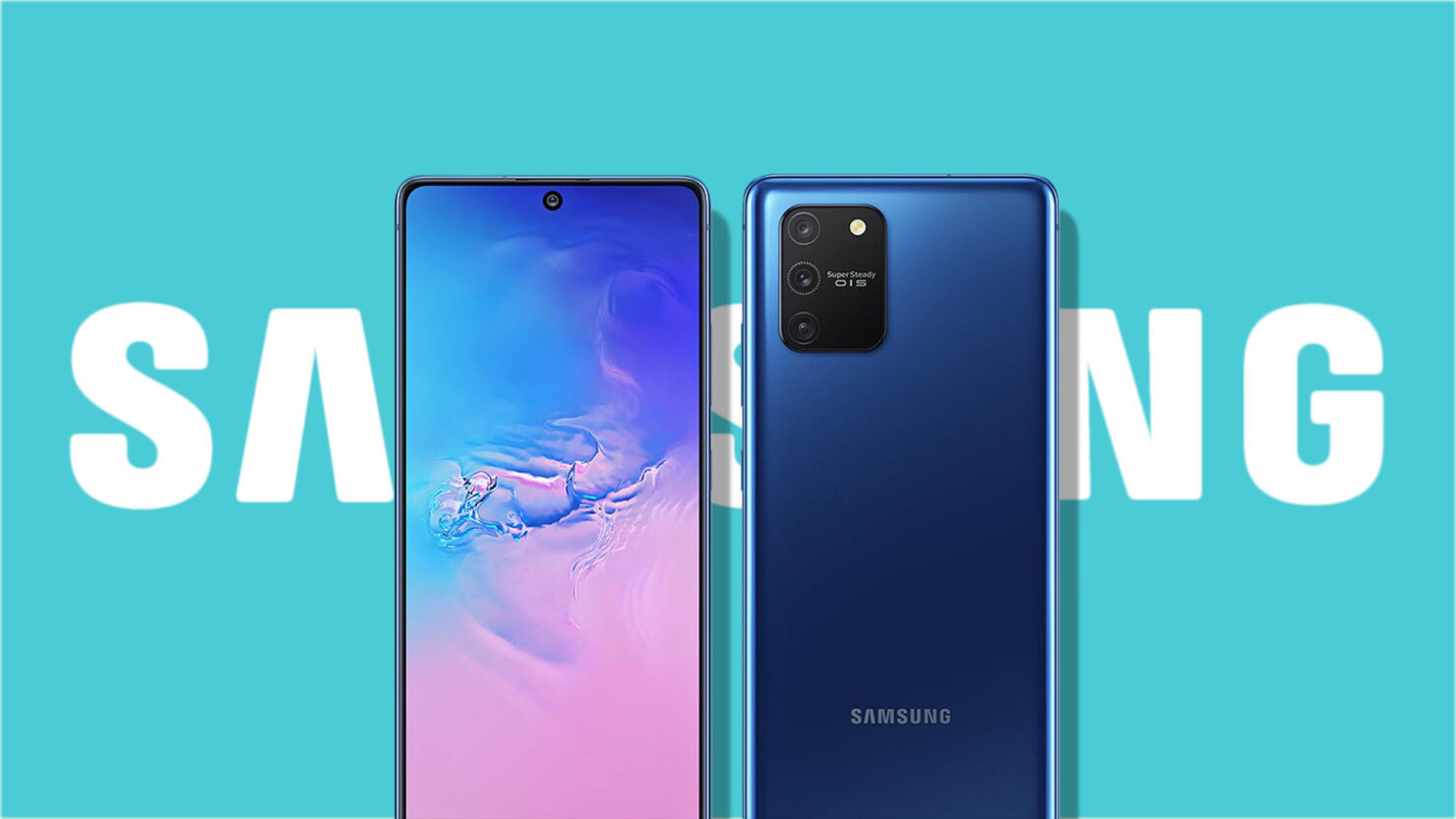 The Galaxy S20 Fan Edition is said to feature a 120Hz refresh rate, and while Ice Universe hasn’t mentioned the resolution of the upcoming model, we believe it to be no more than FHD+. If the Galaxy S20 Fan Edition will have a higher resolution than this, then it’s highly likely that the 120Hz refresh rate won’t be supported at that resolution. The handset is also said to feature a Snapdragon 865, but most of you may have already known this, thanks to a leak that revealed the presence of this chipset, along with 8GB RAM.

The tipster also reveals that the Galaxy S20 Fan Edition will support IP68 dust and water-resistance certification, along with an affordable price tag coupled with a 3.5mm audio jack. He hasn’t provided details regarding the camera hardware, but we’re expected to find out more about these in the future when the Galaxy S20 Fan Edition is nearing its launch date, which at this moment, we don’t know as yet. Fortunately, Ice Universe does mention the unveiling will happen sometime in Q4, 2020, so let us keep our fingers crossed.

Apparently, there are going to be two variants launching in the near future.

Unfortunately, it’s unconfirmed if the model that supports 5G connectivity will be priced higher than the 4G-only version, so all the answers to these questions and more will be provided very soon, so stay tuned for more updates.