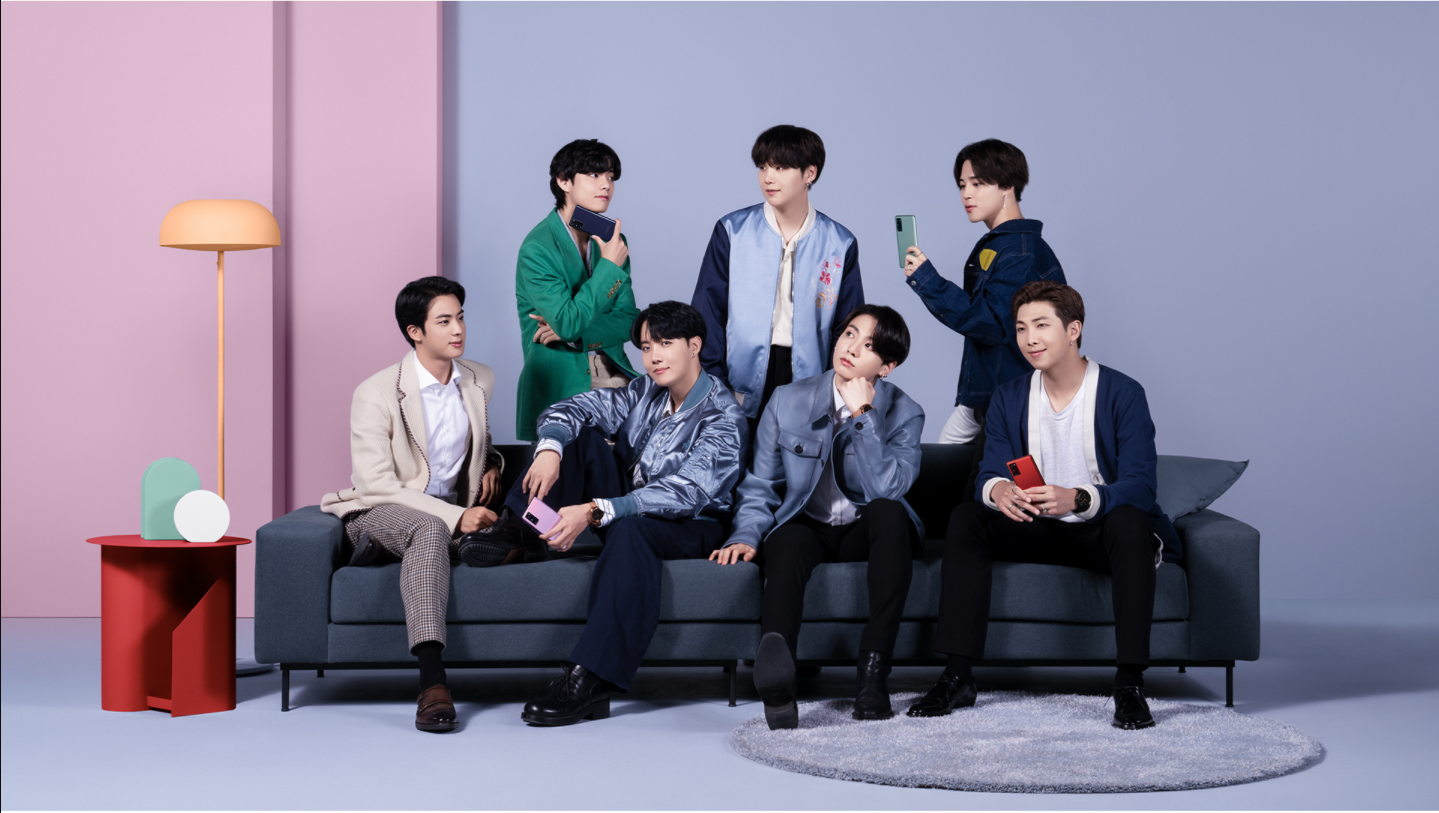 With this leak, there is no need for any official announcement since we now know everything about the phone and it certainly is better than the Galaxy Note 20, and cheaper, as well.

The massive leak is coming from Evan Blass (@evleaks) who shared in infographic of the device on his Patreon. Following that infographic, everything about the device has been revealed, and yes, it is as good as we had imagined, but at the same time, it makes us wonder why the Galaxy Note 20 exists in the first place. You can view all the slides below.

Starting with the colours, the Galaxy S20 Fan Edition is going to be available in 6 exciting colours, it is nice to see Samsung is actually trying to tap into the market that is filled with boring colour options.

The phone is going to have a 6.5-inch FHD+ Infinity O display that is flat, but the bezels are nearly invisible, at this point. The hole-punch camera is also a lot smaller, so you wouldn't have a lot of issues. The display does support 120Hz refresh rate, making it one of the best options available in the market.

As far as the optics are concerned, you have a 12-megapixel ultra-wide camera, 12-megapixel main sensor, and an 8-megapixel telephoto sensor with a 32-megapixel front camera. You are getting the 3X zoom, as well with the main camera along with the Night Mode and Single Take.

The Samsung Galaxy S20 Fan Edition will ship with Snapdragon 865, which means that it is going to be supporting 5G out of the box, and the phone even has IP68 dust and water resistance. The phone will be getting up to 8 gigs of RAM and 128 gigs of expandable storage. Last but not the least, the phone will be powered by a 4,500 mAh battery.

As far as the pricing is concerned, the phone is suspected to be priced at $699-749, making it effectively cheaper than the Galaxy Note 20, but at the same time, better than that in almost every aspect.