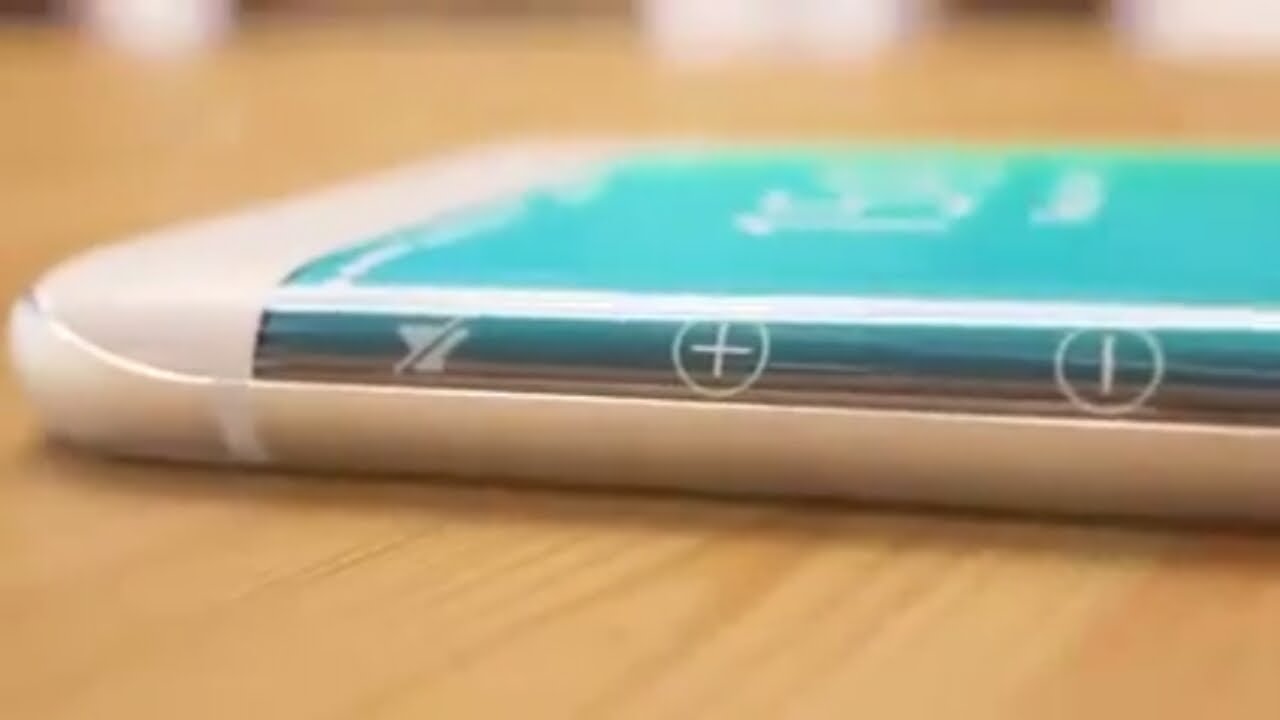 With 2018's flagship smartphone cycle about to come to an end, reports for the Samsung Galaxy S10 are now starting to surface. Samsung didn't have a stellar year with the Galaxy S9 lineup, and is, therefore, looking to shake things up for the iconic smartphone lineup.  Now, we've got more news for next year's Galaxy S10 smartphones. Take a look below for the details.

Today's two reports for the Galaxy S10 lineup mostly corroborate earlier details for the smartphones. It's believed that Samsung will launch at least three devices as a part of its S10 portfolio. The first of these is an entry-level gadget, that will serve as an 'affordable' Galaxy S10. The second will be your standard update to the Galaxy S9, and this gadget will upgrade camera sensors and introduce a new setup for fingerprint recognition.

The first report is from @Onleaks, which corroborates a two-month-old report from tipster Ice_Universe. While Ice_Universe reported that the Samsung Galaxy S10 lineup will launch in five colors, Onleaks adds one more color to the list. According to him, Samsung is about to finalize the colors Black, Gray, Red, Blue, Green and Yellow for its next year's flagship smartphone. 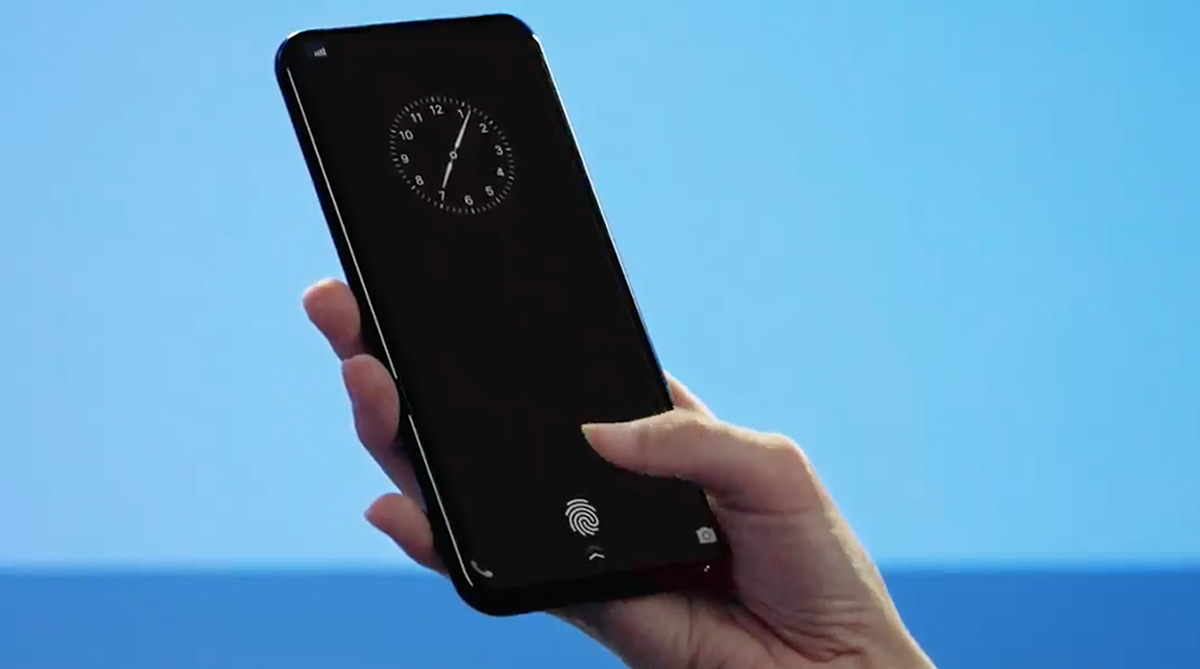 The second report is from Bloomberg, and it's more detailed than the one from Onleaks. Bloomberg corroborates earlier reports of three new Galaxy S10 smartphones from Samsung. The publication also provides details for these devices. According to this report, the entry-level Galaxy S10 will not feature Samsung's dual-edged display that's present on all of the company's high-end devices. The S10 might also forego virtual fingerprint recognition if Samsung deems the feature as too expensive.

The standard Galaxy S10 will have a dual-edged panel, and reduce the thickness of its top and bottom bezels. The gadget will feature a front camera sensor that will be tucked under the screen, as opposed to the sensor currently being present on the top bezels in the company's current smartphones. This S10 also has a triple rear camera setup, and Samsung is also testing a variant without a 3.5mm earphone jack. Finally, the report also claims that Samsung intends to equip its upcoming smartphones with 5G, but the report is unclear on the specifics or the applicability of this intention.

That's quite a bit of information for the upcoming Galaxies. Poor performance from the Galaxy S9 lineup and increasing competition from Chinese smartphone manufacturers might push Samsung into a tight spot if it doesn't innovate with the Galaxy S lineup. Thoughts? Let us know what you think in the comments section below and stay tuned. We'll keep you updated on the latest.