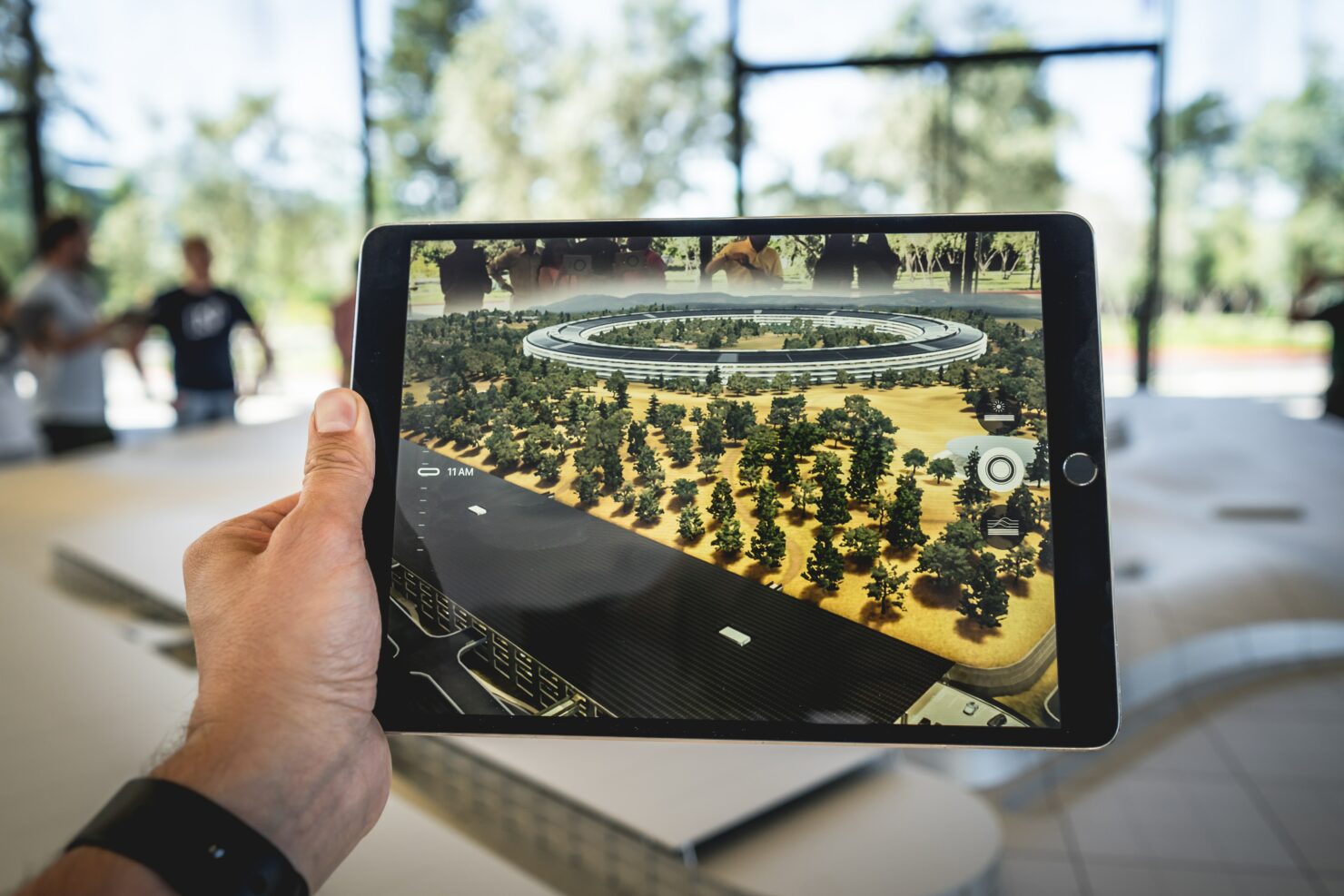 According to a report coming from ETNews, Apple will switch from LCD and Mini-LED screens to OLED screens for some iPad models, which will be starting next year. Samsung Display has been supplying Apple the OLED screens for Apple Watches, iPhones, and even the Touch Bars that go on MacBooks, and now they are expected to supply the screens to Apple for their iPad.

After iPhone 13, Samsung Could Also Provide OLED Panels for Next Year's iPads

Both Samsung and Apple have agreed upon the production schedule along with the delivery of the screens. LG could also be one of the suppliers for the iPad screens next year. Apple, at the moment, is the largest tablet maker in the world, and Samsung could really benefit from this deal as Apple is definitely going to place a large order for the iPads.

The latest 12.9-inch iPad Pro saw a switch from LCD to Mini-LED display, which brought better brightness, contrast ratio, and deeper blacks. However, Mini-LED displays are still nowhere near when it comes to competing with OLED panels, as those are the best in the business.

It is also being reported that all the iPad models that Apple will release in 2023 will bring OLED screens; this means that Samsung could expect an even larger investment and faster innovation in the OLED displays. We can also expect more brands to start using OLED panels in their tablets or laptops.

The 120Hz LTPO display found on the Galaxy S21 Ultra is perhaps one of the best in the business as it delivers top-of-the-line performance, great colors, brightness, and blacks. Seeing all that on a larger screen will be a dream come true for a lot of us.