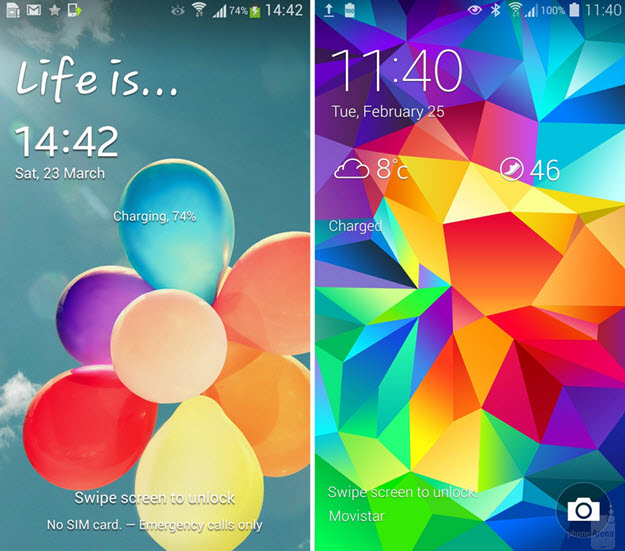 BusinessKorea claims that in addition to the design and build of the Samsung Galaxy S6, the company is also going to introduce a vastly simplified TouchWiz alongside the device in order to improve its functionality and greatly improve things. TouchWiz has been a thorn in the side of many Samsung users as the Korean giant's interface slows devices down and hampers performance regardless of whatever the hardware capabilities of the device in question may be.

“We are aiming to get rid of unnecessary functions and simplify our UI at the level of Google's Nexus 6.” said the source. If true, then this could mean a very simplified interface on the Samsung Galaxy S6, that would end up not only improving the performance of the device but also free up considerable storage space on the device. We'll find out soon enough anyways, since now after CES, the Korean giant is expected to officially introduce the Samsung Galaxy S6 at this year's MWC due to be held in Barcelona. Like the idea of a simplified TouchWiz on the Samsung Galaxy S6? Let us know what you think in the comments section. We for one would be in favor for such a change.