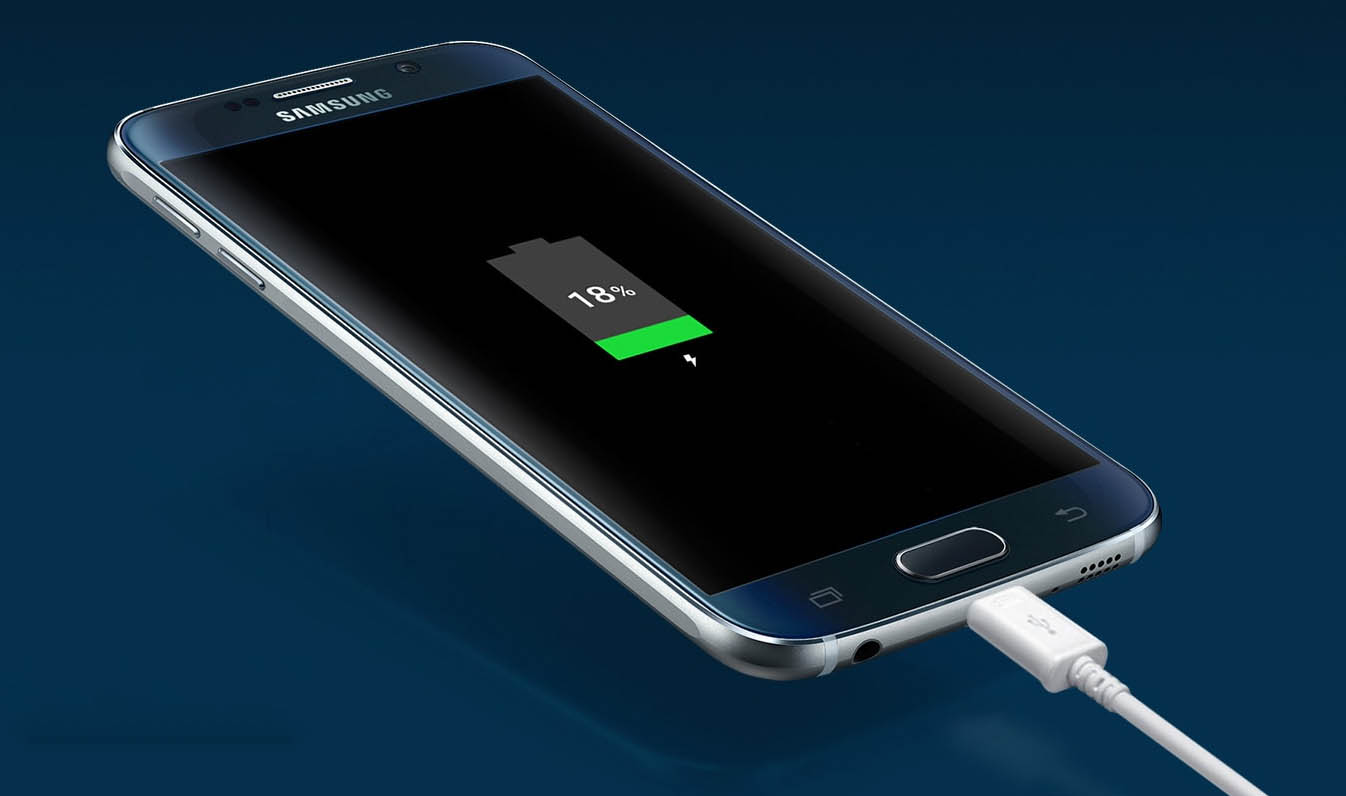 Samsung might have resolved the battery issues on its Galaxy S8 and Galaxy S8+, but it looks like cases, where smartphones go up in smoke, are still at large. It is one thing for a phone to go up in smoke but it is completely traumatic and frustrating for it to cause damage to public property too. In other words, not only do you have to bear the expense of buying a new phone, you also have to make up the costs of the damage done to the surroundings. A husband’s Galaxy S6 exploded in his bed and while both he and his wife lived to tell the tale, they will definitely be careful with their devices now.

After Carrying the Galaxy S6 for Two Years Without Experiencing So Much as a Hitch, It Ends up in Smoke, Resulting in Delivering Significant Damage to its Surroundings

Isn’t it strange that a phone working flawlessly for two years meets its end in the most bizarre fashion possible? Normally a phone that does not power on after a period of heavy and extended use would be reason enough that its lifespan was finally over, but we can all agree that an exploding Galaxy S6 was the least-plausible way the family believed the handset would meet its end.

Speaking to the wife, Nakeshia Shannon told WYFF News 4 the following on the sort of damage caused by the phone.

“It burnt through the protector on the sheet, then it went through one of the sheets as well.”

After sharing her incident on social media to get feedback pertaining to the reason behind the accident, in came a statement from a Samsung spokeswoman Danielle Meister Cohen:

“We stand behind the quality and safety of the more than 10 million Galaxy S6 family phones in the U.S., and there are no known issues with these devices. We have spoken with Ms. Shannon to learn more about what happened and offer her our support. We have retrieved her device for examination, but until Samsung is able to examine any device, it is impossible to determine the true cause of any incident. Mobile phones are complex products and there are many factors that could contribute to their malfunction. Any customer who has questions or experiences an issue with a Samsung product should contact us directly at 1-800-SAMSUNG.”

It is more than possible that this was an isolated incident but time and time again, we have seen that lithium ion batteries are a ticking time bomb.

What reasons do you believe ended up in the Galaxy S6 exploding? Do you think the family will be compensated for the loss that it experienced? Tell us your thoughts down in the comments.

Want A Galaxy S6 Unlocked For Just $399? eBay Has Got You Covered