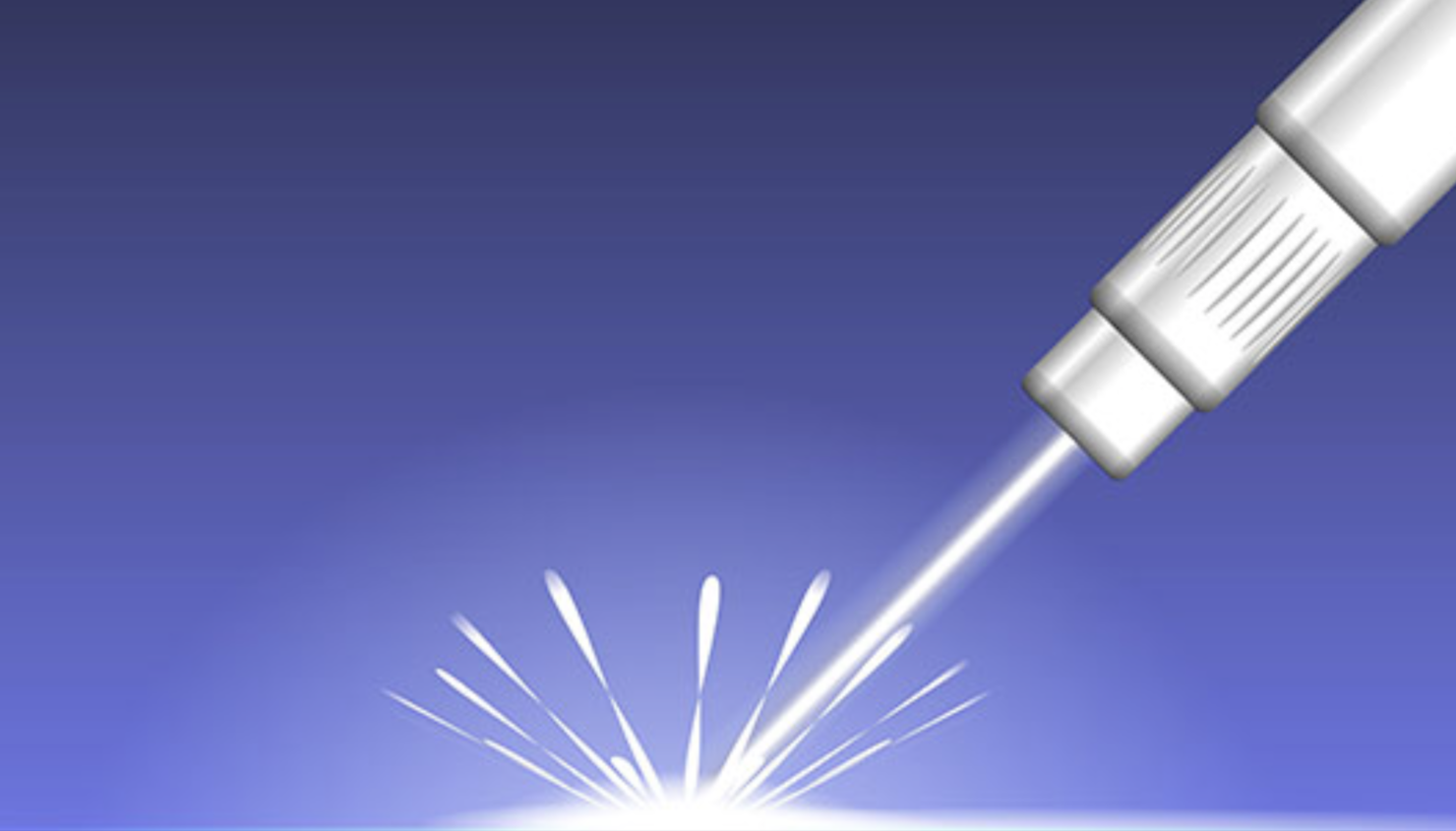 Japan recently revoked preferential treatment offered to South Korea for semiconductor raw material exports. This export curb surrounds three materials that are crucial for fabrication, and making matters worse, the materials can not be stored without a loss in quality or prohibitive costs. Therefore, South Korean companies are in a bind as new export conditions will require a 90 day approval period from the Japanese government. Now, an unlikely savior for these companies has emerged. Take a look below for more details.

The materials will cease to benefit from expedited export to South Korea from Japan are Photoresist, Hydrogen Fluoride and Fluorinated Polyamide. The three are used in the different stages of semiconductor fabrication. 43.9% of South Korea's Hydrogen Fluoride imports were from Japan for the first six months of this year, and while the figure is down considerably fropm the past, South Korea is still struggling to develop a local industry for the material due to high barriers of entry for small companies.

Now we're learning that South Korea might make up for the drop in Hydrogen Fluoride imports from Japan by importing the etching gas from Russia. Etching gas performs an important role in semiconductor fabrication by letting manufacturers remove undesired layers of silicon during the microfabrication process.

According to ETnews, a South Korean government official commented, "When it comes to competitive edge of hydrogen fluoride, Russia is either equal or superior than Japan." Additionally, a spokespoerson for South Korea's Blue House commented, "We absolutely need to put in effort to reduce dependence on a particular country and there is a need to expand partnership with Russia and Germany that have an advantage in chemical industry especially."

Any transition in imports for South Korea is not going to be easy, as new business partnerships will have to be formed and companies will have to tweak their manufacturing processes according to the new materials. Thoughts? Let us know what you think in the comments section below and stay tuned. We'll keep you updated on the latest.