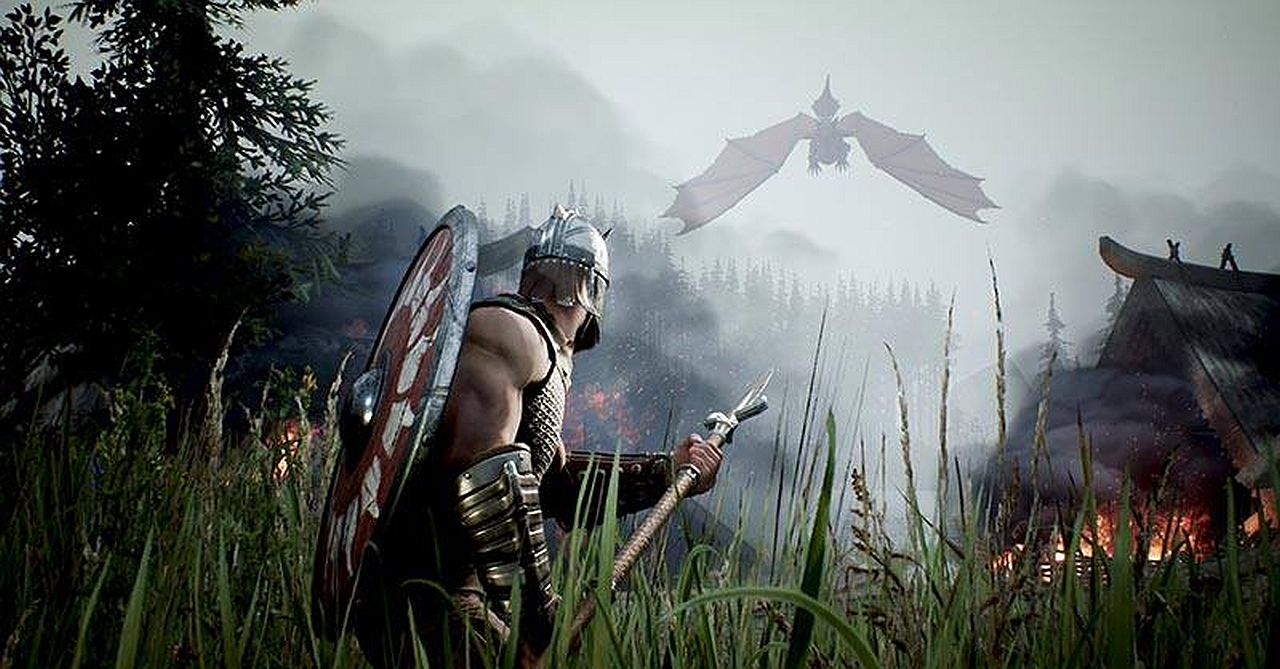 RUNE II was originally set to launch this Summer, though the developers at Human Head Studios decided to postpone the game's debut in order to improve it.

A new date has now been set, November 12th, with pre-orders now live on the Epic Games store. Three packs are available for purchase.

RUNE II – Warrior Pack (€24.99)
You have been chosen by the gods to be Midgard’s savior - receive their blessings and powerful abilities as you endeavor to end Ragnarok!
RUNE II – Berserker Rage (€32.99)
Includes the Berserker weapon and armor recipes along with the RUNE II sound track.
RUNE II – God Slayer (€48.99)
Includes the Ship of the Valkyrie, Viking Warlord armor, Sigurd’s Axe and Founders Banner recipes.

You'll be able to get a feel of the game's multiplayer thanks to an Open Beta test due next week, from September 20th to September 22nd. Both Deathmatch and Team Deathmatch modes will be available.

Lastly, a new trailer was released today, focused on the deities that players can choose to worship in exchange for powers. For more about RUNE II, check out our recent interview with Human Head Studios Co-Founder and Project Lead Chris Rhinehart.

Set in a dangerous Norse universe during the end of days, RUNE II is an epic action RPG where gods, beasts, and the last remaining humans struggle to survive.
You have been chosen by the gods to be Midgard’s savior - receive their blessings and powerful abilities as you endeavor to end Ragnarok! Race against time to prevent the trickster Loki from destroying Midgard as he keeps the world in a perpetual state of chaos.
Alone or with friends you will battle legions of Loki’s minions in brutal melee combat, travel the world collecting rare resources, locate precious artifacts to weaken the Realm Gate and craft the mightiest weapons the Nine Realms have ever seen.
Are you powerful enough to take down a god...or will a new age of darkness begin?