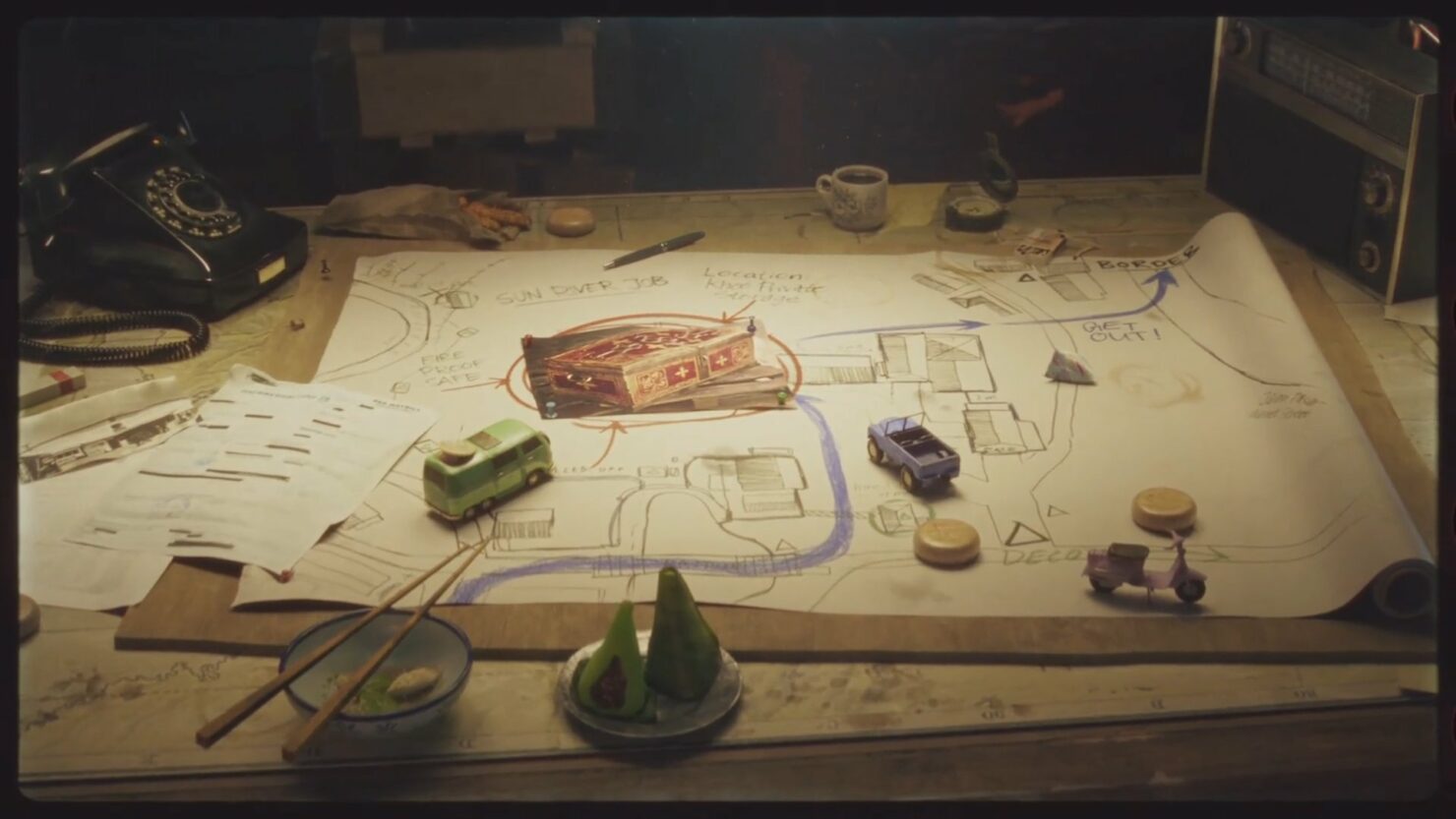 Avalanche Studios, the team behind the Just Cause series, is working on a new open-world co-op game called Contraband.

The new game, which has been announced during the Microsoft E3 2021 press conference, is being built on the next generation of the Apex Engine, and it will take full advantage of the Xbox Series X and Xbox Series S capabilities.

Contraband is a co-op smuggler’s paradise set in the fictional world of 1970s Bayan, and our most ambitious and spectacular game to date. We’re taking everything that we’ve learned from 18 years of being at the forefront of creating beautiful, vast open game worlds filled with stunning vistas and incredible emergent gameplay moments.

To fully deliver on our vision for Contraband, we have an amazing team at Avalanche Studios that are pushing the boundaries with the next generation of our Apex Engine, the technology behind all our games, including the Just Cause series. We built the engine to unlock the creativity of our developers and we’re excited to take full advantage of the unique capabilities of Xbox Series X|S.

Contraband will release on a yet to be confirmed release window on PC, Xbox Series X, and Xbox Series S