AMD has announced recently that it will be introducing a plethora of new driver features come December, as part of the company's annual major driver release for the holidays. This, combined with some very interesting chatter in the techsphere by industry insiders has sparked rumors that AMD is in fact finally bringing DirectX Ray Tracing support to Radeon Navi graphics cards this December.

Setting the foundation for ray tracing on the driver side would lay the groundwork for full-fledged hardware support for the feature, which is expected to debut alongside the company's upcoming second generation RDNA graphics architecture which is set to come next year.

We've already heard both Microsoft and Sony confirm that their upcoming next generation XBOX Scarlett and PlayStation 5 consoles will in fact feature next generation RDNA graphics engines with dedicated ray tracing hardware acceleration. Both next generation consoles are expected to launch in the 2020 holiday season.

The State of Ray Tracing, A Must-Have or a Gimmick?

No doubt ray tracing makes games look prettier - judge for yourself in the above video - and ever since NVIDIA introduced its Turing family of RTX 2000 series graphics cards with Ray Tracing as its centerpiece feature and the gaming community has been abuzz with debate and discussion around it, especially regarding the drastic performance cost for the feature. Right now, because the feature is essentially in its infancy, as a PC gamer you have to overcome several major hurdles to actually experience ray tracing in gaming.

First of which you will need a graphics card that supports the feature, and yet that's not exactly enough, because even though some graphics cards such as the GeForce RTX 2060 do in fact have hardware acceleration for ray tracing, it is debatable whether the card is actually powerful enough to run the feature at enjoyable framerates and graphics settings. After all, who would want to turn down settings and play at a lower resolution and lower framerates than what they're used to just to turn on one graphics feature. 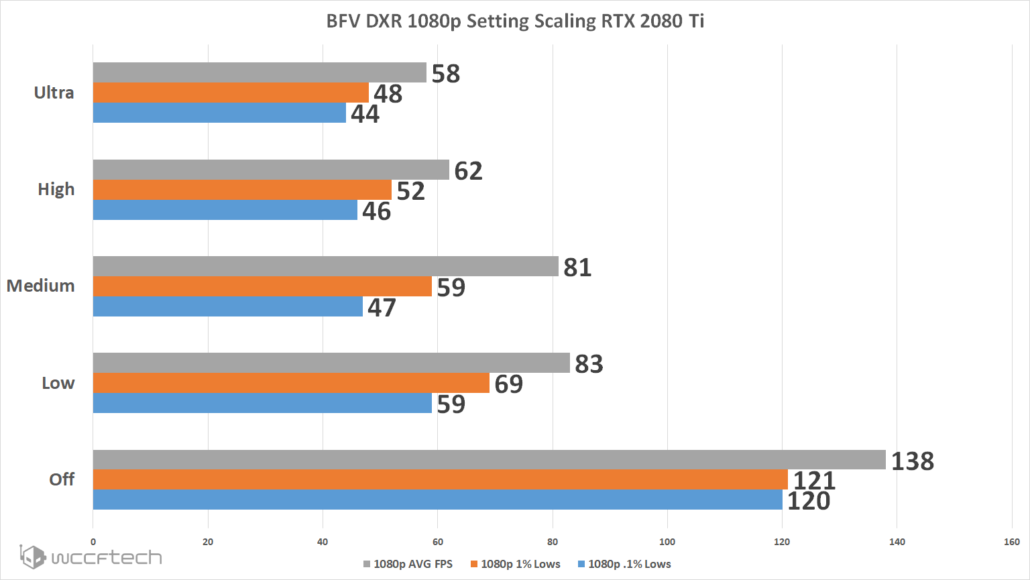 Once you overcome the performance hurdle, which is an absolutely ginormous one, you run into the next hurdle which is the fact that only a handful of games actually support the feature to begin with. Game development is very resource intensive, and it makes a lot of sense for game studios to focus on features or aspects of their games that the majority of gamers are going to notice rather than a feature that only a tiny fracture of the PC gaming community has access to.

This of course is all inherent with the fact that ray tracing is still in its infancy and as both the hardware and software improve, ray tracing is bound to become more ubiquitous.  How long exactly that's going to take is up for debate. However, next generation consoles are bound to give ray tracing a serious push into the mainstream. In the meantime, tell us what you think?