AMD and the team at Radeon Technologies Group have been bolstering their feature stack in their software side for quite some time now and taken to an annual major update that started back when they moved away from Catalyst Control Center to their Radeon Software Crimson Edition.  Currently sitting in their Radeon Software Adrenalin Edition we now know, thanks to the eagle eye of Mark at OC3D, that Frank Azor of AMD has taken the stage in China to talk about  Radeon and what to expect from them and that's even more, come this December. 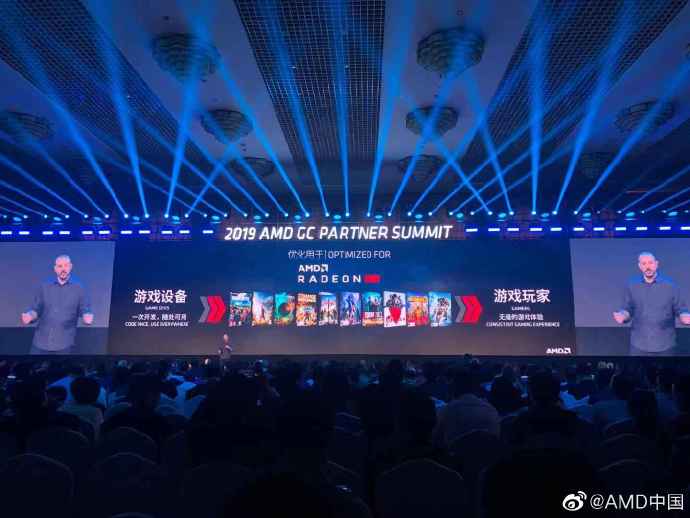 We've seen some of the biggest innovations from Radeon roll out to users through these major updates to their Radeon Software, some of the biggest for them being ReLive, Wattman, and Radeon Chill.  Lately, we've seen Radeon rollout features like Anti-Lag and Radeon Image Sharpening.  Radeon Image Sharpening was debuted with the launch of the Radeon RX 5700 Series and has since been expanded to the Polaris and the Vega line of graphics cards.  It wasn't that long ago that Radeon rolled out a survey asking what they would like to see most and while the Radeon Image Sharpening being expanded was on the list there was one at the top, Integer Scaling.  Integer Scaling is something that Radeon's competitors, including Intel, have addressed in their recent updates.  While Intel's requires their 10th Gen Ice Lake CPUs and NVIDIA's requires a Turing based GPU Integer Scaling is a highly requested feature from users of all kinds.  Integer Scaling is the one feature I would like to see most implemented into the new update coming in December.  Radeon Software already has a ton of features for users to get lost in and adding more only bolsters their offering to their customers, so this is a very welcome move from the company and I am looking forward to what they bring to the table this time.  I would love to hear what our readers would hope to see them deliver on.