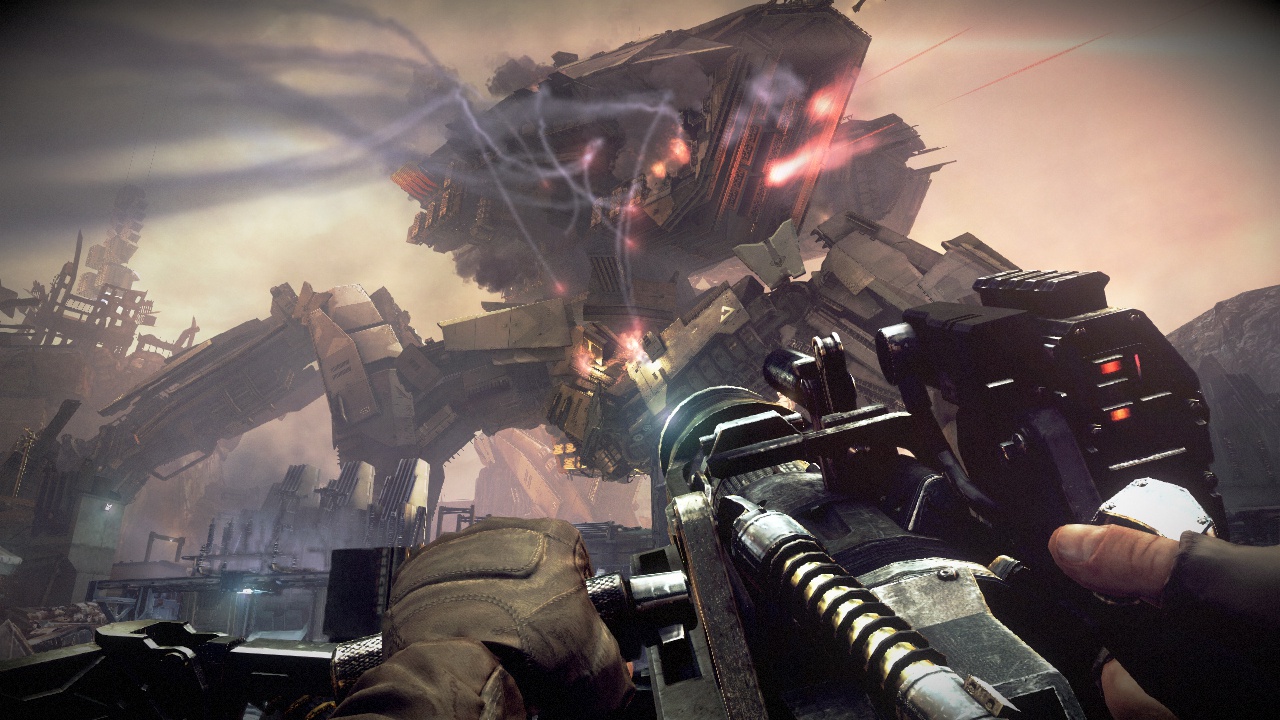 New RPCS3 patches have been released which significantly improve the performance and visual quality of God of War 3 and Killzone 3.

Created by RPCS3 contributors Illusion and What Cookie, the new patches for the popular PS3 emulator disables PlayStation 3's SPU Morphological Anti-Aliasing to drastically improve the visual presentation and framerate of both titles running in the emulator.

Morphological Anti-Aliasing is a form of post process anti-aliasing which is done using the PlayStation 3’ CELL SPUs instead of the Reality Synthesizer (RSX) for extra performance. As can be seen in the latest video from BSoD Gaming, performance is greatly improved while still increasing the resolution from 720p to 1440p. Be sure to check out the video down below. Please note that you’ll will need game version 1.03 of God of War 3 in order to use the new patches from Illusion and What Cookie.

Killzone 3 was developed by Horizon Zero Dawn developer Guerrilla Games and released exclusively for the PlayStation 3 in 2011. God of War 3 was released for the PS3 back in 2010. A remastered version of the game was released for PS4 in 2015. Down below you’ll find a part of the original press release for Killzone 3.

Bringing back the trademark ferocious action on a grand scale, Killzone®3 is an explosive cinematic experience more intense than ever before. Loaded with more vehicles, explosive high powered weapons and a vicious close-combat system, resume the fight against a remorseless Helghast Army of colossal proportions. This is David vs. Goliath…if Goliath had thousands of troops and a thermonuclear arsenal.

The story begins where Killzone 2 left off, with Visari, the vicious Helghast dictator, lying dead at the feet of Special Forces soldiers Sev and Rico. The battle may have been won but the war is far from over. Visari’s death has left behind a world of political scheming, infighting and outright murder. Meanwhile his parting gift, a nuclear bomb detonated in Phyruss, the Helghan Capital, has decimated the ISA invasion force. With no re-enforcements and supplies quickly running out, you must now fight against ruthless Helghast war machine alone.

The latest version of the RPS3 emulator can be found here. Be sure to grab the patches as linked above.