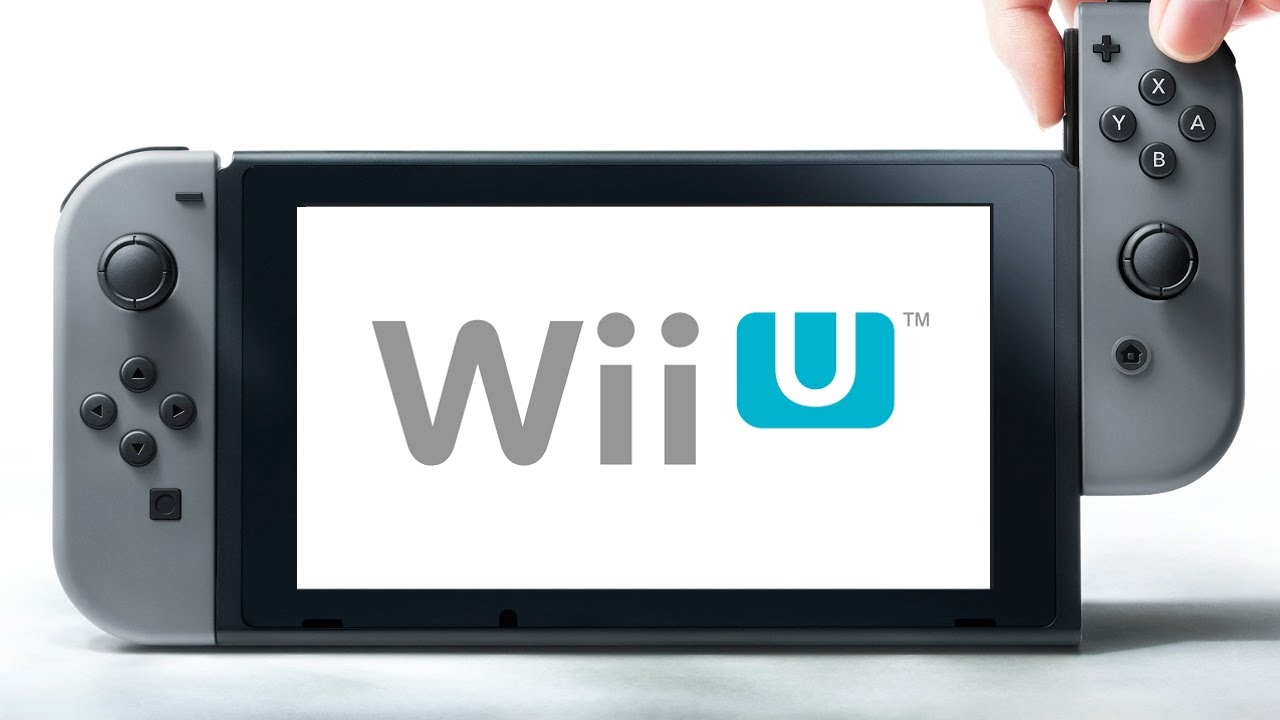 Nintendo has at least two unannounced Wii U Switch ports in the works, according to well-known Nintendo insider and blogger, Emily Rogers.

Rogers, who’s also active on the ResetEra forums as ‘Emily’, posted her ‘claim’ in the Nintendo Direct Speculation past Friday.

“My only concern about 2020 is that Nintendo might lean a little too hard on re-releases of older stuff as a crutch to fill out their calendar”, she wrote. “Nintendo has already officially announced Tokyo Mirage Sessions #FE and Xenoblade Chronicles 1 remaster/remake for this year. I can also confirm that Nintendo has (at least) two more unannounced Wii U ports. They are not difficult to guess because there aren't many Wii U games left to port.”

As she already mentioned, Nintendo is already bringing both Xenoblade Chronicles and Tokyo Mirage Sessions to the Switch. Both titles were announced during Nintendo's September 2019 Direct. She didn’t reveal which other Wii U games will be arriving on the Switch, but other ResetEra users are already speculating about Pikmin 3 and Mario 3D World. Personally, we would really like to see The Legend of Zelda: Twilight Princess and The Wind Waker on the Switch. Both of these titles were re-released as HD remasters on the Wii U, but initially released on the Nintendo GameCube. As such, we believe Rogers most likely won’t be referring to these titles.

Rogers has been accurate in the past when it comes to Nintendo Switch leaks. Back in 2016, she reported that NVIDIA would be involved with the Switch, then codenamed Nintendo NX.

Which Wii U ports would you like to see on the Nintendo Switch? Hit the comments below.