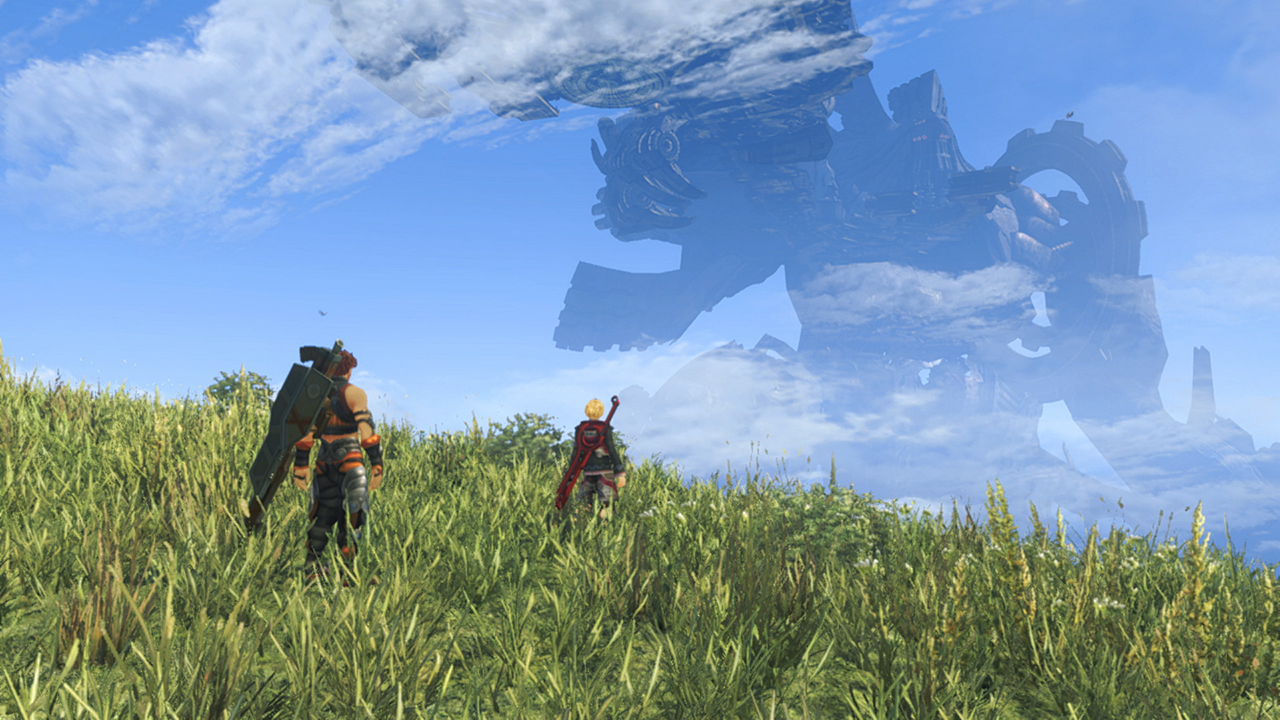 Xenoblade Chronicles Definitive Edition for the Nintendo Switch has been announced during yesterday’s Nintendo Direct broadcast.

The game that originally launched back in 2011/2012 as a Wii title (2010 in Japan) is now being rebranded as Xenoblade Chronicles Definitive Edition and is making its way to Nintendo’s hybrid platform next year.

From the looks of it, this Definitive Edition packs some graphical enhancements but no further details have been released.

You can watch the announcement trailer below. We've also included the game's original description from 2012.

Xenoblade Chronicles was already re-released for the New 3DS back in 2015.