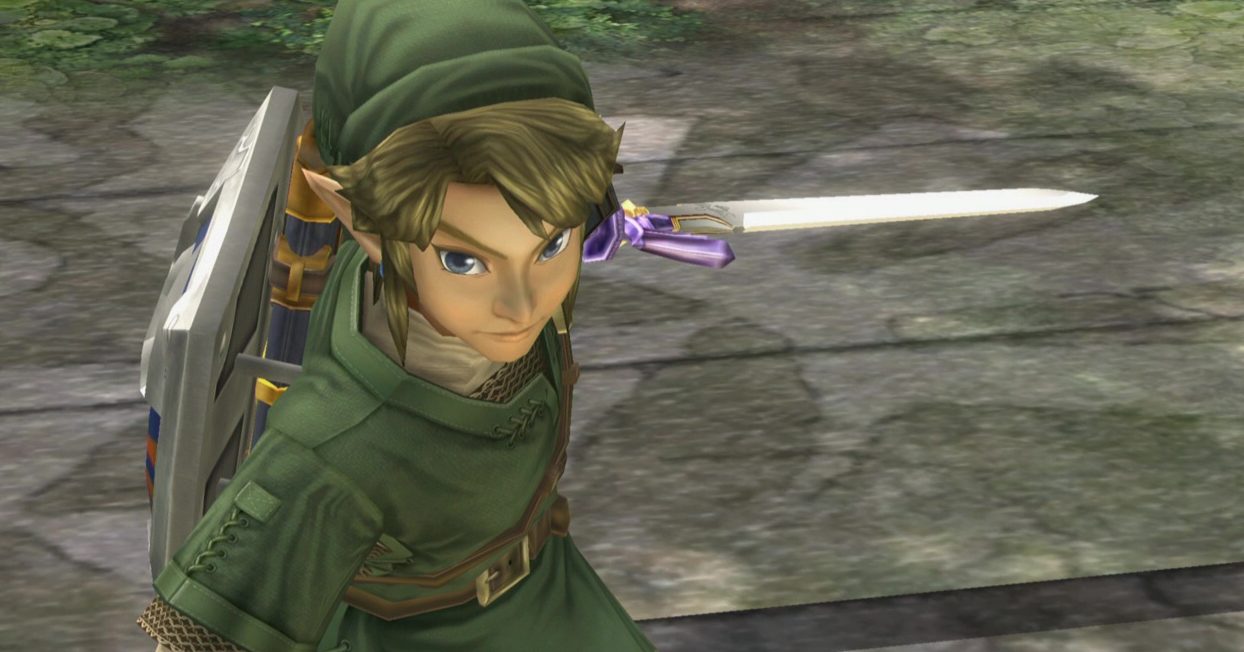 Digital Foundry has analyzed how some of the rumored upcoming Wii U Switch ports, including Twilight Princess Switch and The Wind Waker, could look on Nintendo’s hybrid platform.

Earlier this month we covered that well-known blogger and Nintendo insider Emily Rogers confirmed that at least two more Nintendo Wii U Switch ports are inbound this year. As a large number of major Wii U games have already been released on Nintendo’s platform, there are only a few major titles left that could make their appearance on the Switch.

“My only concern about 2020 is that Nintendo might lean a little too hard on re-releases of older stuff as a crutch to fill out their calendar”, Rogers wrote on the ResetEra forums. “Nintendo has already officially announced Tokyo Mirage Sessions #FE and Xenoblade Chronicles 1 remaster/remake for this year. I can also confirm that Nintendo has (at least) two more unannounced Wii U ports. They are not difficult to guess because there aren't many Wii U games left to port.”

As mentioned, we would love to see the Wii U HD ports of The Legend of Zelda: The Wind Waker and Twilight Princess on the Switch, and Eurogamer’s Digital Foundry has now released a new video analyzing how these titles, among others, could theoretically look on the hybrid platform. You’ll find the video from Digital Foundry below.

For the analysis, Digital Foundry used popular Wii U PC emulator CEMU to see how the games could possibly look on the Switch. In the video, Digital Foundry also mentions that, in a sense, we’ve already seen Twilight Princess running on the Switch chipset through the game’s Chinese NVIDIA Shield port. As some of you might know, the Shield uses the same Tegra X1 processor as the Nintendo Switch.

Once again, we would love to see these titles release on the Switch, and as it seems, the remaining major Wii U games will be a great fit for the platform.