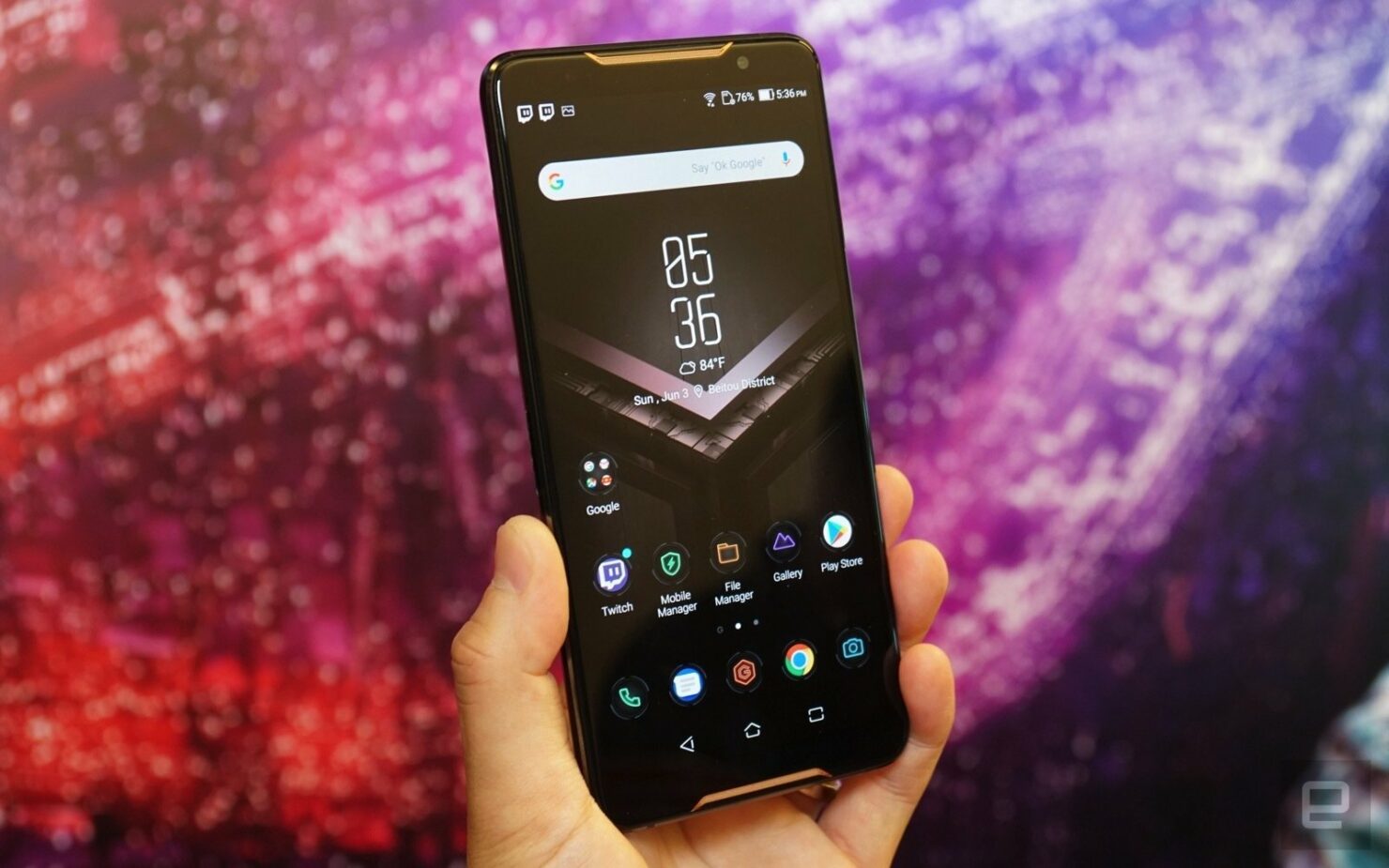 Instead of only supplying ASUS with special, binned processors, this year Qualcomm chose to launch a special Snapdragon 855 variant dubbed as the Snapdragon 855 Plus. This chip is slightly overclocked over the regular 855, and our opinion is that Qualcomm is also using better materials for its fabrication to avoid performance loss through leakage and other problems.

The benchmarks that we've got for you today run all variety of tests on the ASUS ROG Phone 2. The tests range from computing, browsing to graphics performance. For graphics and gaming tests., the ROG Phone 2's 120Hz display combined with an overclocked Adrenon 630 GPU helps the device maintain frame rate with ease. The tests also check how ASUS' cooling fan complements the ROG Phone 2 and helps the device's performance.

In Antutu, the device is an absolute beast. the device is a beast. It scores 485,495 points in X-mode, 483,239 in standard mode and 384,713 when running its display at 60Hz. While a breakdown of Antutu isn't provided here (Antutu measures memory, CPU, UX and GPU performance for a total score), the score drop when the smartphone is running at 60Hz makes us suspect that GPU performance is playing a big part here. 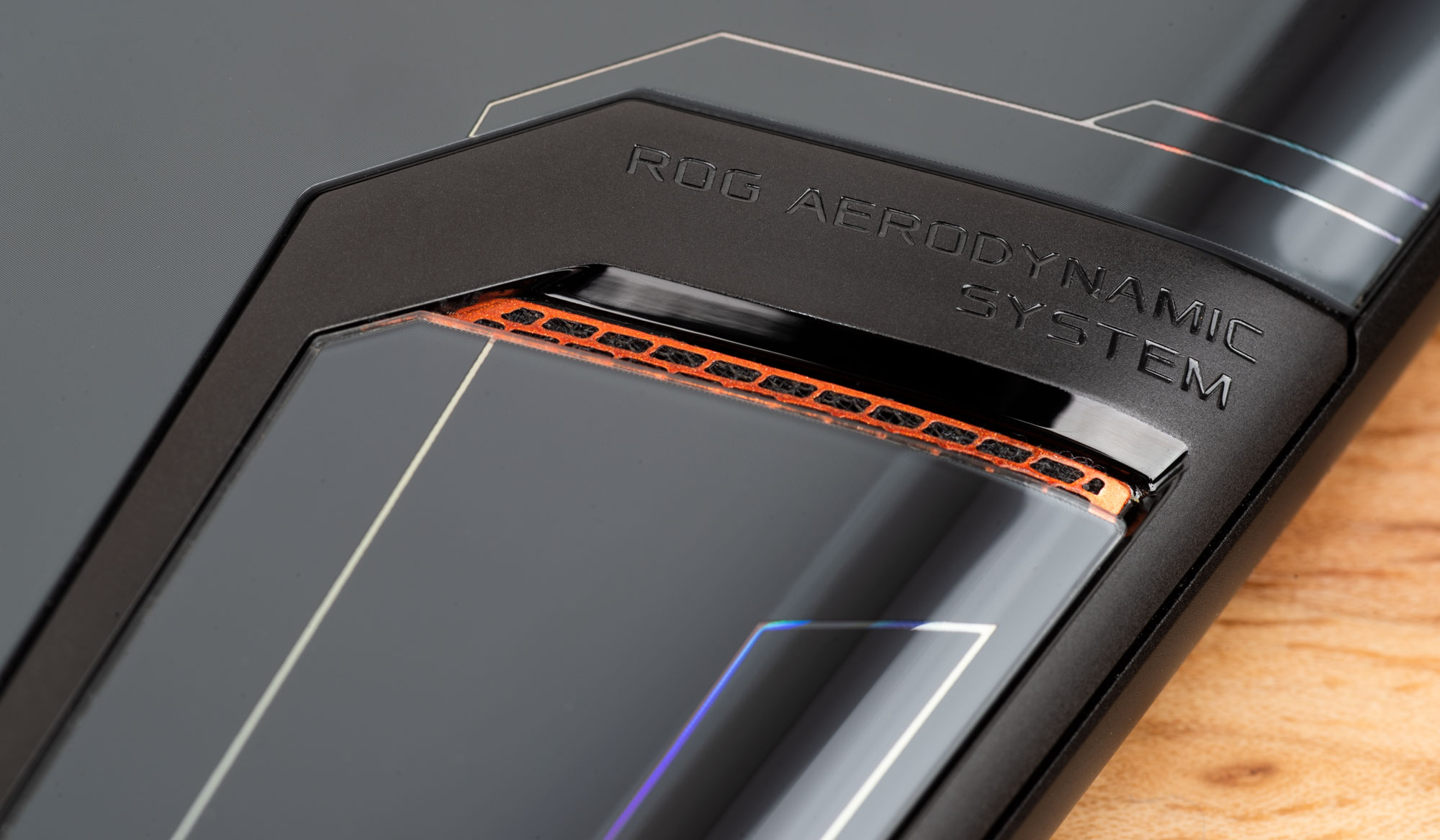 The GeekBeench 4.1 scores aren't the best of the lot tested, with Samsung's Galaxy Note 10 Plus (Exynos variant) beating the ROG Phone 2 in single-core, and the OnePlus 7 Pro beating the device in multi-core tests. However, the Antutu scores for the gaming smartphone are one of a kind, but as we've speculated above, this lead might be due to GPU-based enhancements.

Moving to Manhattan Onscreen and Offscreen tests, the smartphone leads the pack with 78 points in offscreen for all three (X mode, 60Hz and regular) performance modes. In Onscreen, the smartphone's X mode comes out on top with 69 points, followed by regular mode (68 points) and 60Hz (60 points). The ZTE Red Magic 3 beats the ROG Phone 2 in 60Hz with a 62 point score.

In Vulkan Offscreen, Note 10 Plus has a 49 point score, beating the ROG Phone 2. In all others, ASUS' device leads in its X and regular modes. 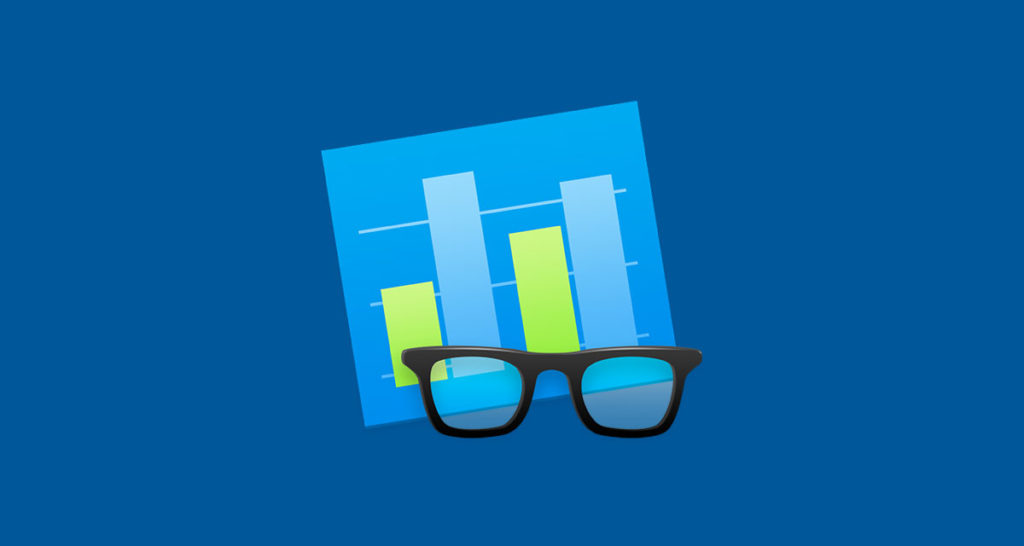 Finally, concluding with GeekBench 5, it's the Samsung Galaxy Note 10 Plus powered by the Exynos 9835 chipset that takes the lead in single-core scores. The Note 10 has an 822 point score, compared to the ROG Phone 2's 771 points when running on X mode and cooled by ASUS' external fan. The results change in multi-core, where the ROG Phone 2 running in X Mode and being cooled scores 2830 points. It's followed by the OnePlus 7 Pro which scores 2763 points.