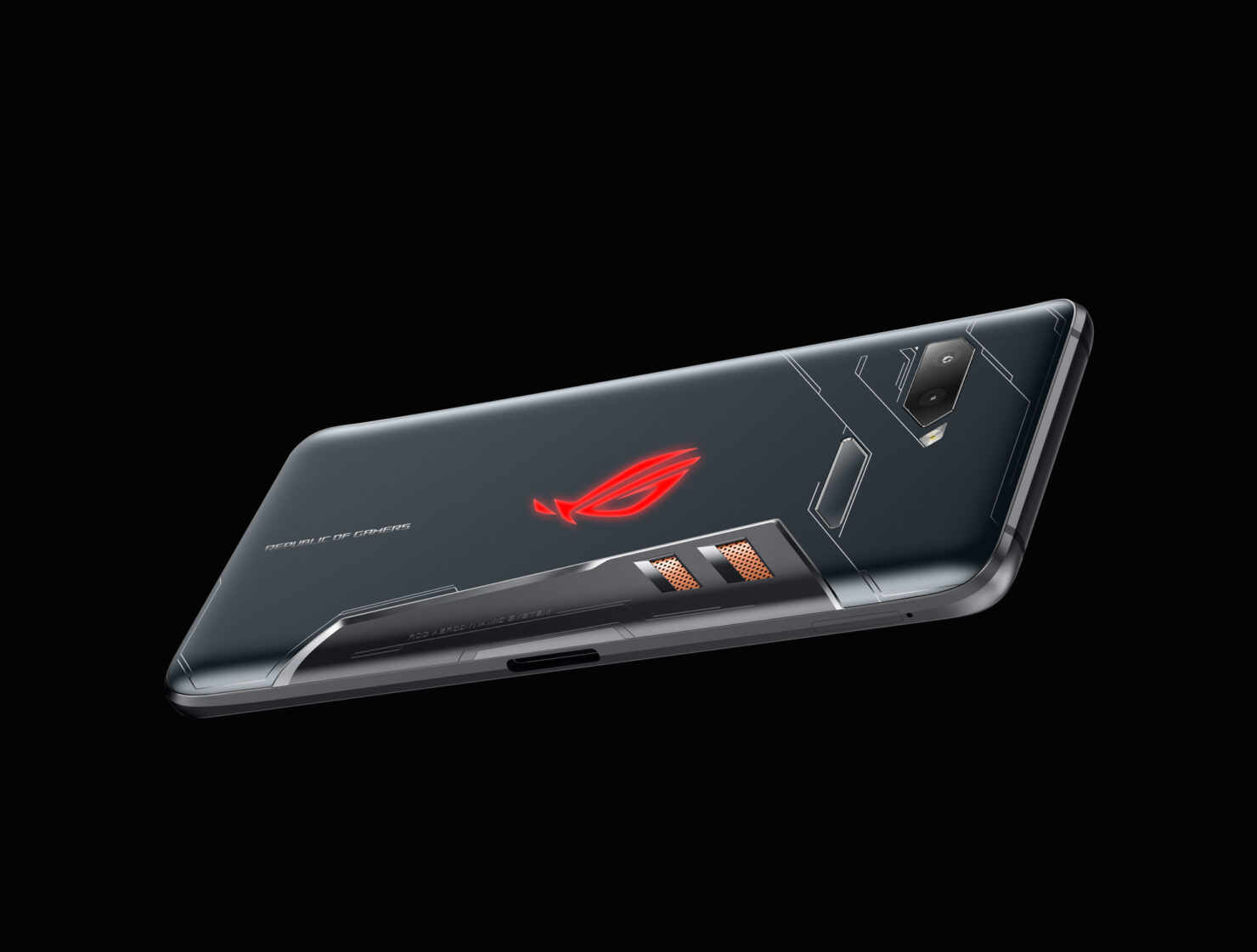 Leaks for the Asus ROG Phone 2 have started to take place just a day after the company announced that the device will be the first to feature Qualcomm's Snapdragon 855 Plus. The 855 Plus is a binned variant of the Snapdragon 855, and the new SoC from Qualcomm increases clock and GPU frequency. Now, after live images of the ROG Phone 2 leaked in China earlier today, we've got a GeekBench leak for the smartphone. Take a look below for more details.

Owing to the fact that the ROG Phone 2 will have more processing horsepower to play with, benchmark scores for the smartphone should exceed those for traditional devices. Qualcomm's Snapdragon 855 can cross the 10k barrier in GeekBench easily, but scores exceeding 11k are rare for the processor and depend more on the particular device under test.

With these details in mind, alleged GeekBench scores for the Asus ROG Phone 2 impress in their multi-core results but fail to live up in single-core tests. A GeekBench listing for the upcoming device that has surfaced today shows the smartphone with a 3616 single and 11,103 multi-core score. The multi-core score is at the high end of the spectrum whether we talk about an Android or an iOS gadget. 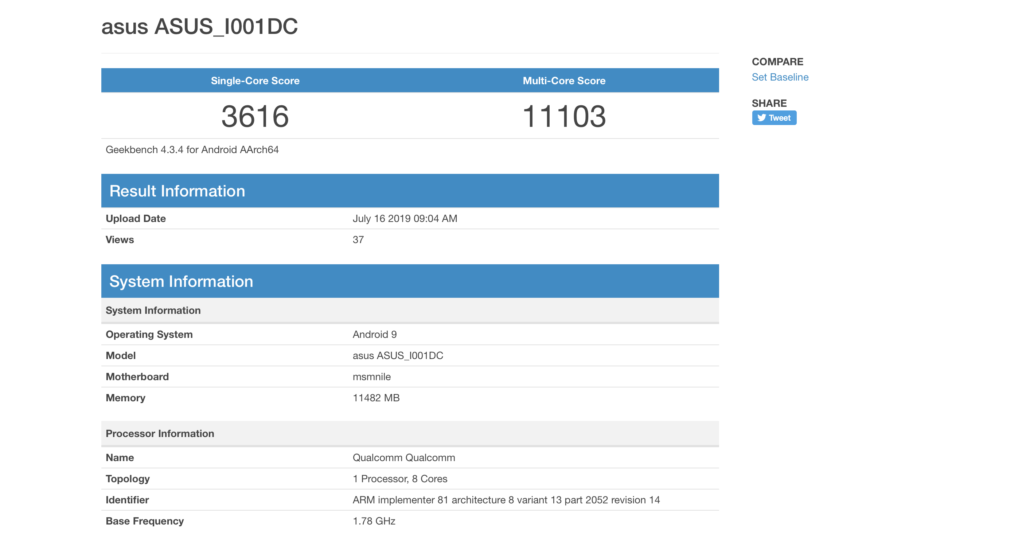 The device is dubbed as asus ASUS_I001DC and it's paired with 12GB of RAM. The Snapdragon 855 Plus is clocked at 1.78GHz, and we're sure that Asus will be able to squeeze out more performance from the chip with the production variant of the ROG Phone 2. For those of you who're skeptical about this score belonging to the ROG Phone 2, be assured that leaked information for the device that I've personally witnessed in the Chinese press mentions this exact model number.

So, if you want to learn more about the specifications for the device stay tuned as I'll be sharing the details with you soon. Asus is tight-lipped for the ROG Phone 2's launch, but given the amount of development that has taken place for the device, we're certain that pretty soon the smartphone will be available for the public.