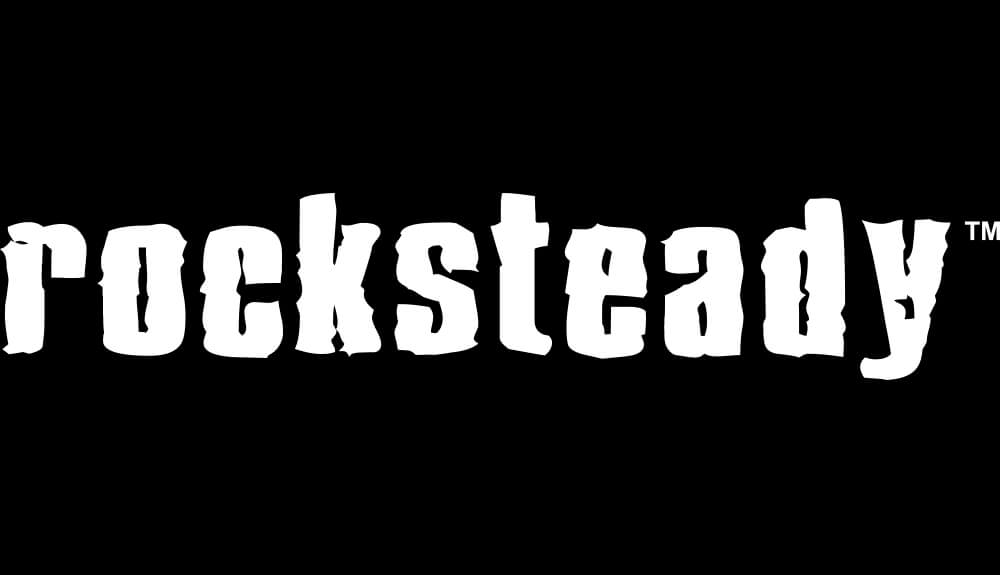 The Batman Arkham series developer Rocksteady has been working on a new game for quite a long time, and it's becoming more and more likely that it will be a Suicide Squad game.

Eurogamer reported today that the domains that have been recently registered by a company connected to Warner Bros. are legitimate. One of them suggests that the game will be called Kill The Justice League, a name that should be a good indication of what the game will be about.

I've heard that one particular phrase registered as a domain - "SuicideSquadKillTheJusticeLeague.com" - is a contender for the game's final title, and a good summation of what you can expect Rocksteady's next big project to be about.

The Gotham Knights domain registration is also legitimate, and it is related to the rumored Batman game that is currently in development by Warner Bros. Montreal. The two games will be teased during the DC Fandome event in August, but very little will be shown of Rocksteady's new game, as it is far from launch. Both games are in development for next-gen consoles.

Expect to see a little of Gotham Knights, which while unannounced has been continually hyped via various "Court of Owls" hints for more than a year.

Expect to see very little of Rocksteady's Suicide Squad, which is further off from launch. Both projects are being developed for next-gen consoles.

Hints found in Batman Arkham Knight suggested that Rocksteady's next game would be a Superman game. According to rumors, the developer indeed pitched a Superman project to Warner Bros, but the publisher passed on the project.

Hearing from multiple sources that Rocksteady pitched a Superman game to WB as a follow up to Arkham Knight, and WB passed on the project.

Judging how similar this feels to the “New Gotham” section of Arkham Knight, this could be for that.

Rocksteady next game is going to be revealed in the coming months. We will keep you updated on it as soon as more come in on it, so stay tuned for all the latest news.