Batman: Arkham Asylum, a game which will always be remembered as one of the greatest Batman games TO DATE, the game not only had an amazing story, and let you utilize all the classic Batman gadgets like the batarang and the bat grapple the combat system was very finely tuned. And the game had some of the best graphics the unreal engine could offer, and now after patience the fans have been given the reward for being patient, some Arkham City screenshots have surfaced, these screenshots include classic batman villains such as Two-Face, Catwoman and even the return of the Joker.

As I mentioned Earlier Two Face and Catwoman are part of the story now, and from what the screenshots show us, the game is MUCH better over the predecessor! Finally the dark halls of Arkham have been locked away and players will have the chance to roam the streets of Arkham City making the game more exciting then before you can hide in more places, you can attack people from the roof's of buildings and even more stunts. I for one will definitely wait for this game, 2011 isn't very far now as long as the game gets released without any delays gamers all over the globe will definitely want this on their PS3 / XBOX 360 / PC 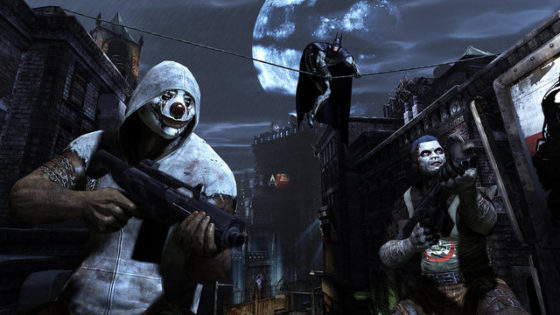 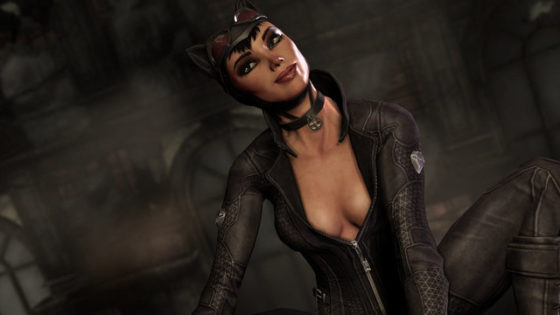 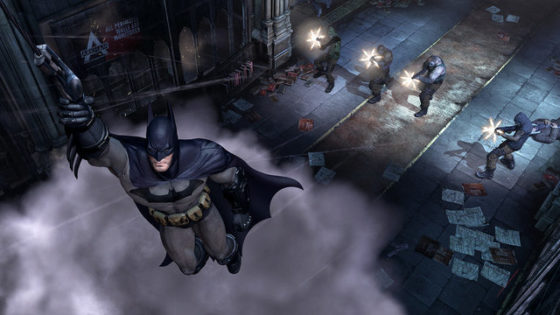 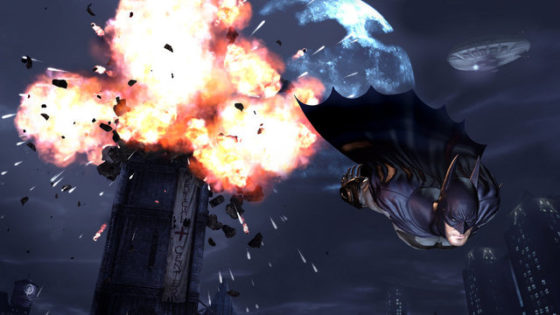 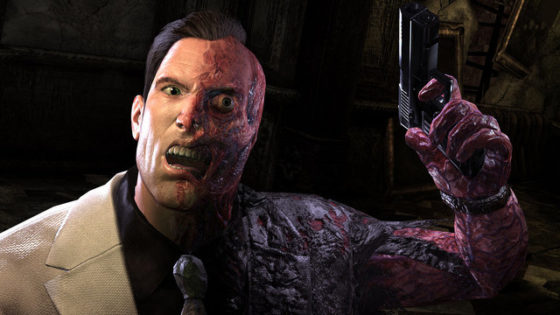 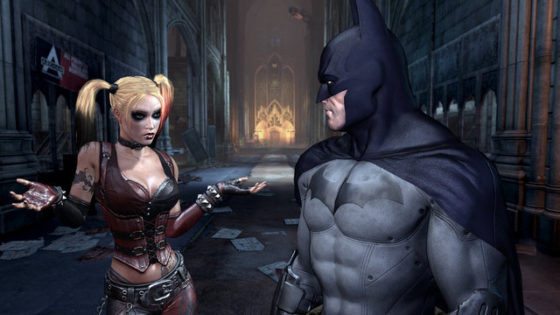 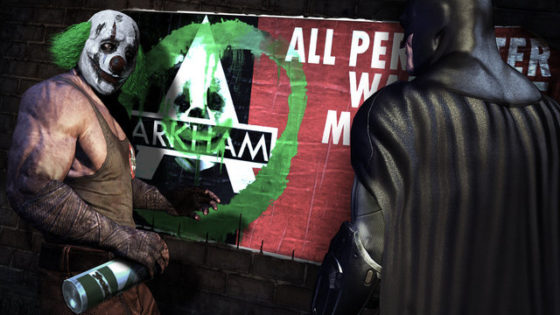 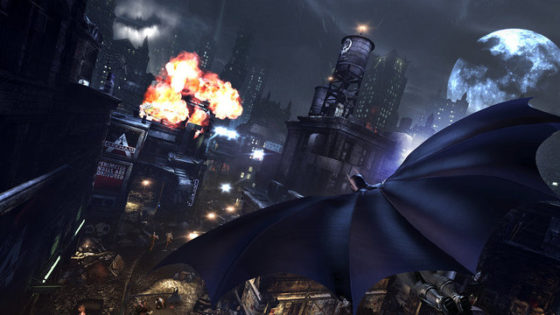 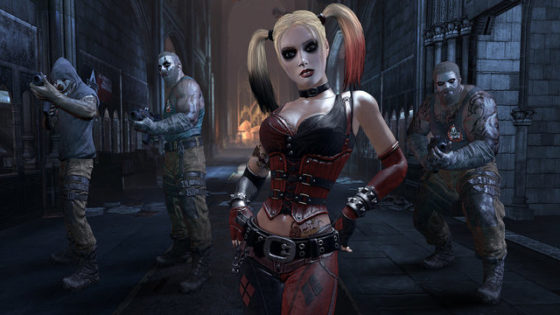 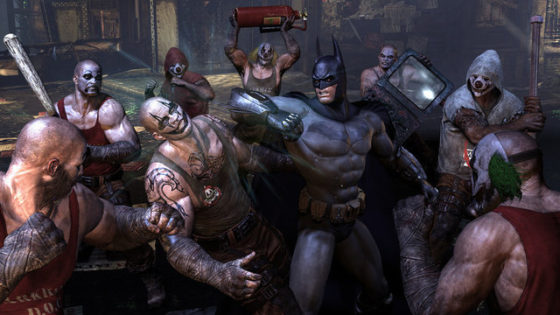 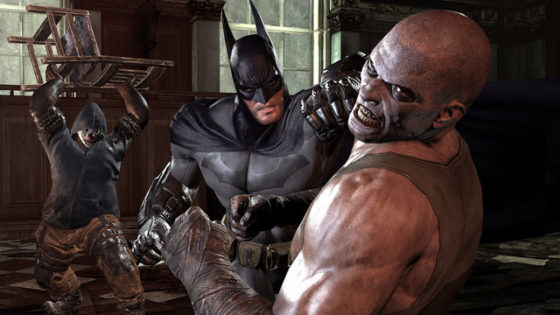 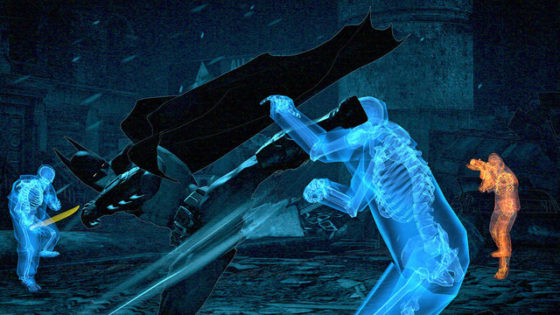 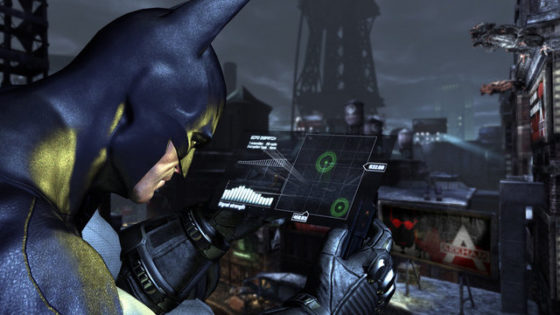 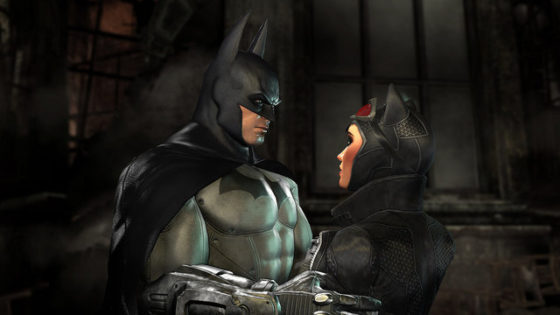 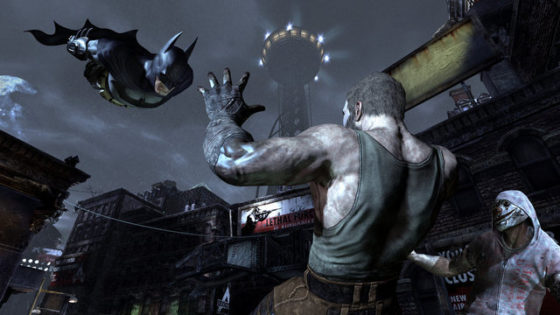 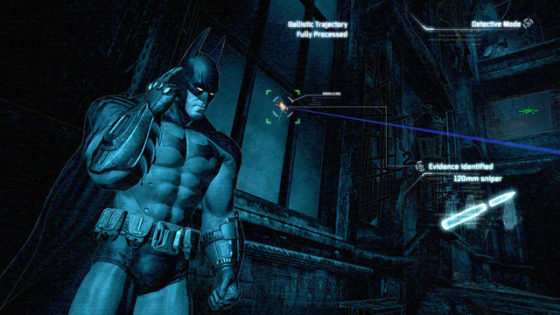