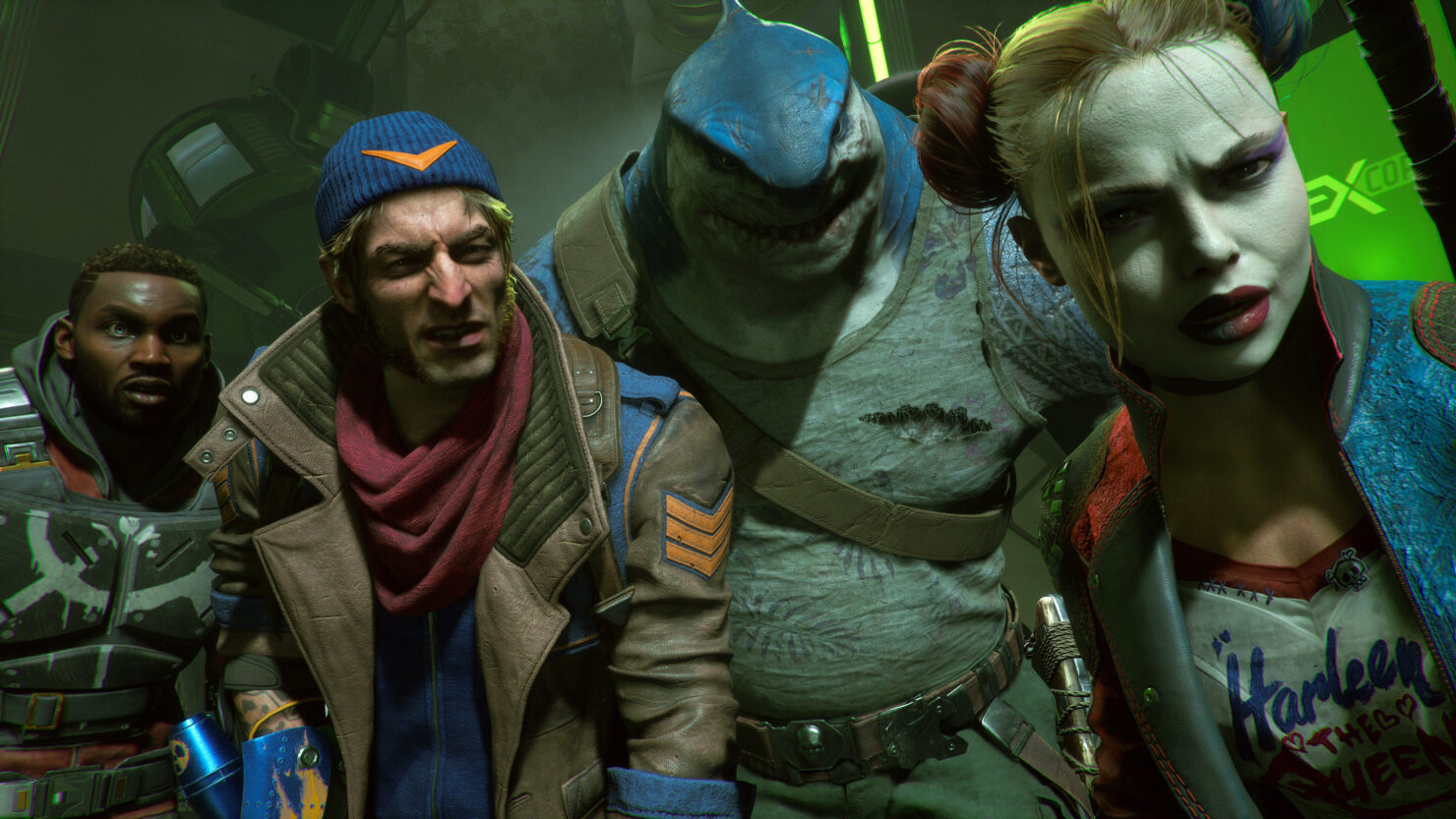 The brand-new story trailer sheds light on the origins of Amanda Waller’s infamous Task Force X (a.k.a. the Suicide Squad) as Harley Quinn, Deadshot, Captain Boomerang and King Shark begrudgingly embark on their mission to take down the World’s Greatest DC Super Heroes, The Justice League. Featuring an original narrative set within an expansive open-world Metropolis, Suicide Squad: Kill the Justice League puts the four DC Super-Villains on a collision course with an invading alien force and DC Super Heroes who are now laser-focused on destroying the city they once vowed to protect. All the while, the squad must be mindful of the lethal explosives implanted in their heads that could go off at the first sign of defiance.

The trailer showed a lot of Batman: Arkham references, which makes sense given that Suicide Squad: Kill the Justice League is supposed to be set in that universe. Additionally, we could see Wonder Woman fighting a corrupted Superman, which may suggest not all of the Justice League members have been turned by Brainiac.

The game was also confirmed to be launching at some point next year on PC, PlayStation 5, and Xbox Series S|X. Considering we didn't get any concrete gameplay details, though, it's a fair bet to expect it in the latter half of 2022, especially since publisher Warner Bros. Games also has Gotham Knights and Hogwarts Legacy scheduled to be released in the next calendar year.