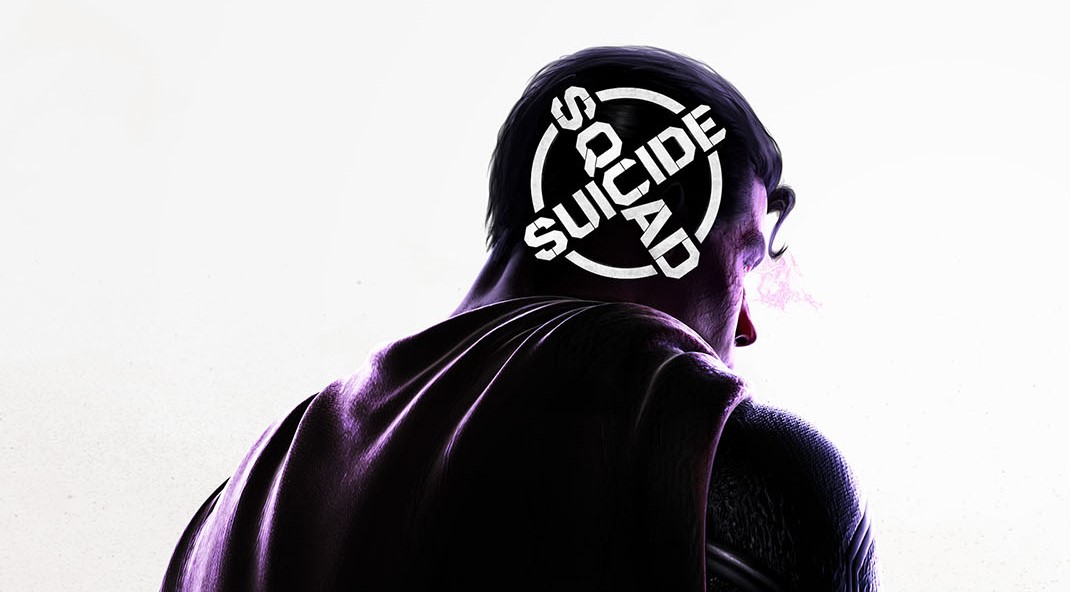 Rocksteady Studios just dropped a Metropolis-sized bombshell on Twitter today with the tease of their next game in development. Many have speculated that Rocksteady has had a Superman game in the works but today's reveal of a Suicide Squad game left fans wondering if they're going to be going *against* the Man of Steel.

Suicide Squad, also known as Task Force X, brought together some of DC's more notorious villains together that was a comic storyline that's far more intriguing than the 2016 movie made it out to be. The taskforce was brought together to fight against other villains, so teasing Superman as a potential target is an interesting tease. Unless they're crossing together storylines like Red Son or Bizarro, this could be an interesting twist on the superhero vs villains trope.

I've heard that one particular phrase registered as a domain - "SuicideSquadKillTheJusticeLeague.com" - is a contender for the game's final title, and a good summation of what you can expect Rocksteady's next big project to be about.

More details will come in just two short weeks with a full reveal to come at the DC FanDome, a 24-hour virtual event that you can catch here on August 22nd. We look forward to seeing the first trailer for Rocksteady's Suicide Squad title and hopefully some gameplay for what Rocksteady's been working on since Arkham Knight shipped. Platforms have not been confirmed for Suicide Squad but both this title and whatever the next Arkham title will be called will both be targeting next gen consoles.