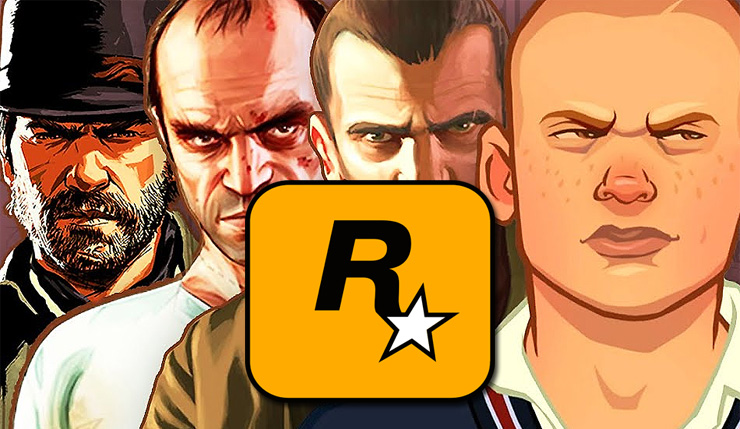 It seems Rockstar Games may have multiple projects with at least a partial multiplayer focus in the works. This information comes indirectly via Scottish developer Ruffian Games, which has posted several job listings looking for people with “generalized experience in multiplayer action games.” The job listings don’t mention Rockstar by name, but the Scottish Games Network (an industry website) says Ruffian is working on “games”, plural, with Rockstar. Ruffian would later retweet the Scottish Games Network story, so presumably they endorse their reporting.

Ruffian has mostly worked with Microsoft in the past, developing Crackdown 2, and helping with Crackdown 3’s PvP component and Halo: The Master Chief Collection. That said, they’re still an independent studio and have released their own games, including the twin-stick shooter Fragmental and multiplayer VR game RADtv. Ruffian is located only 40 miles away from Rockstar North, and some employees previously worked at the studio on the Grand Theft Auto and Manhunt series. Ruffian and Rockstar teaming up definitely makes a certain amount of sense.

So, what might Ruffian be working on? Rockstar’s next big thing hasn’t been confirmed, but it’s strongly rumored to be Bully 2. The first Bully only had a very simple multiplayer mode, but it seems very likely that will be expanded. Of course, the wording of the Scottish Games Network story is vague – we don’t know whether the games Ruffian is working are new or not. Perhaps they’re working on some sort of remakes or remasters? Or they’re stepping in to help with GTA Online and Red Dead Online so Rockstar can focus on other things? Maybe it’s all of the above!

What do you think Ruffian and Rockstar might be making together? What would you like them to be working on? I’ve got my fingers crossed for a new Uniracers, but maybe that’s hoping for too much.