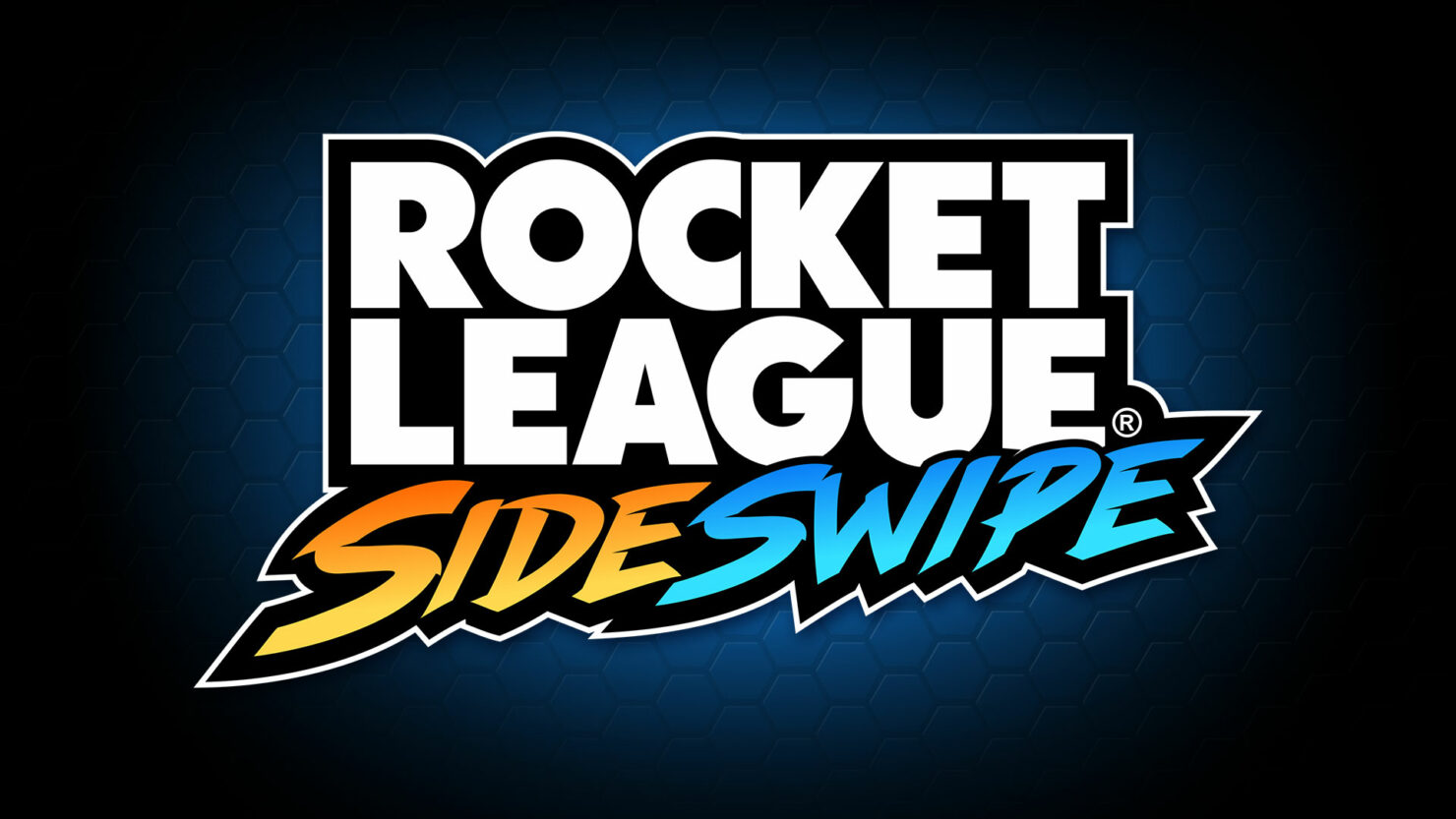 Due for release on iOS and Android later in 2021, this version of the game is played from a side-scrolling perspective, as you can see in the Alpha gameplay video embedded below. This version of Rocket League reportedly supports fast-paced two-minute matches that can be played in 1v1 or 2v2 teams.

A limited-time Regional Alpha test has begun today in Australia and New Zealand for players who've registered their interest via Android's Play Store. In the coming months, testing will gradually progress to beta and eventually include other territories in the lead-up to the game's launch.