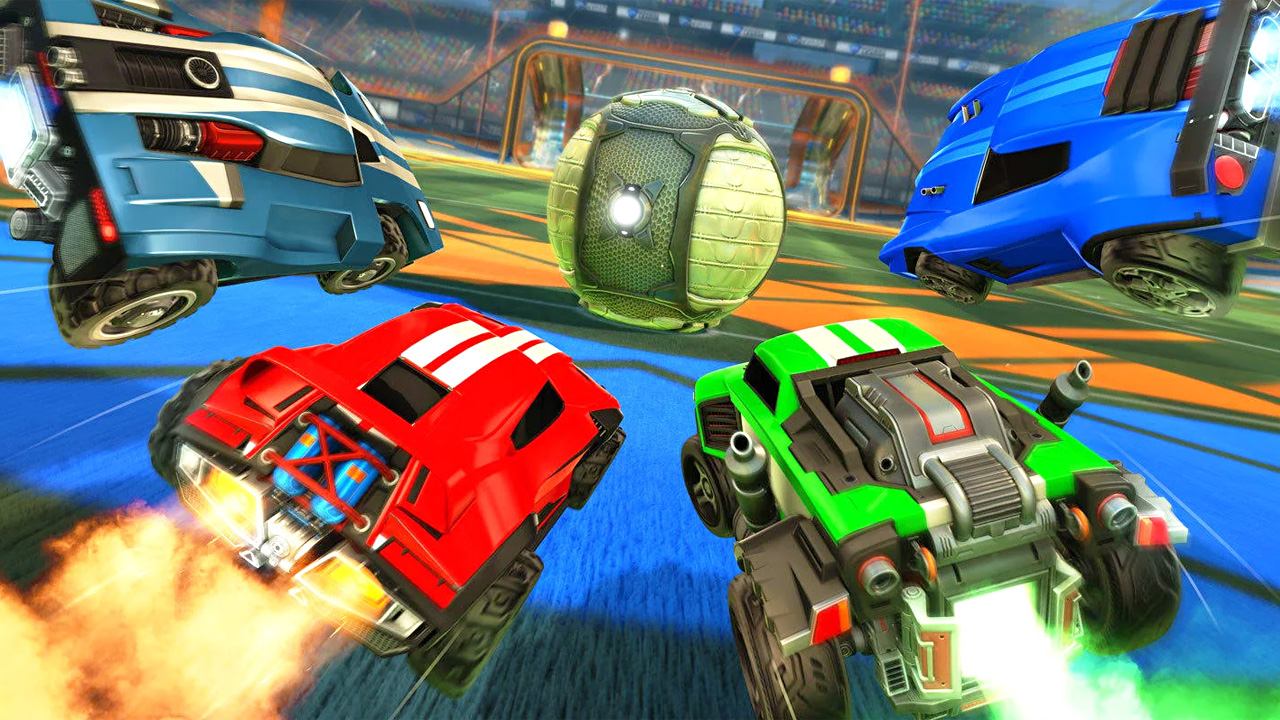 Rocket League is one of those games that looks simple – throw some cars and a ball in an arena, badda bing, badda boom -- but other developers and publishers have had a difficult time replicating the game’s success. That isn’t going to stop more from trying though! According to a new rumor from reliable insider Tom Henderson, 2K Games is the next up to the bat, with a new project called Gravity Goal.

Per Henderson, Gravity Goal won’t be hiding its Rocket League inspirations at all, as players will be using vehicles to knock balls into goals. The difference is that players will be controlling Tron-like hover bikes instead of cars and trucks and there will also be an offensive element to the game, with players being able to take out opponents with throwable discs. In keeping with the Tron theme, the game reportedly features a lot of bright neon colors and futuristic designs. Much like its inspiration Rocket League, Gravity Goal is said to be a free-to-play game.

It’s unknown who exactly is developing Gravity Goal (2K doesn’t directly develop any games themselves), but the will likely be unveiled relatively soon. The game has reportedly already wrapped up its closed alpha, and a listing for the game has been found in the Steam database.

Of course, as with all rumors, take this with a grain of salt for now. It seems like Gravity Goal is likely the real deal, but don’t take every individual detail from this report as gospel. It will be interesting to see if Gravity Goal can actually take it to Rocket League, but based on past attempts by other publishers, 2K has an uphill battle ahead of them.

What do you think? Would you be willing to give Gravity Goal a try? Or will you be sticking to the car soccer you know?