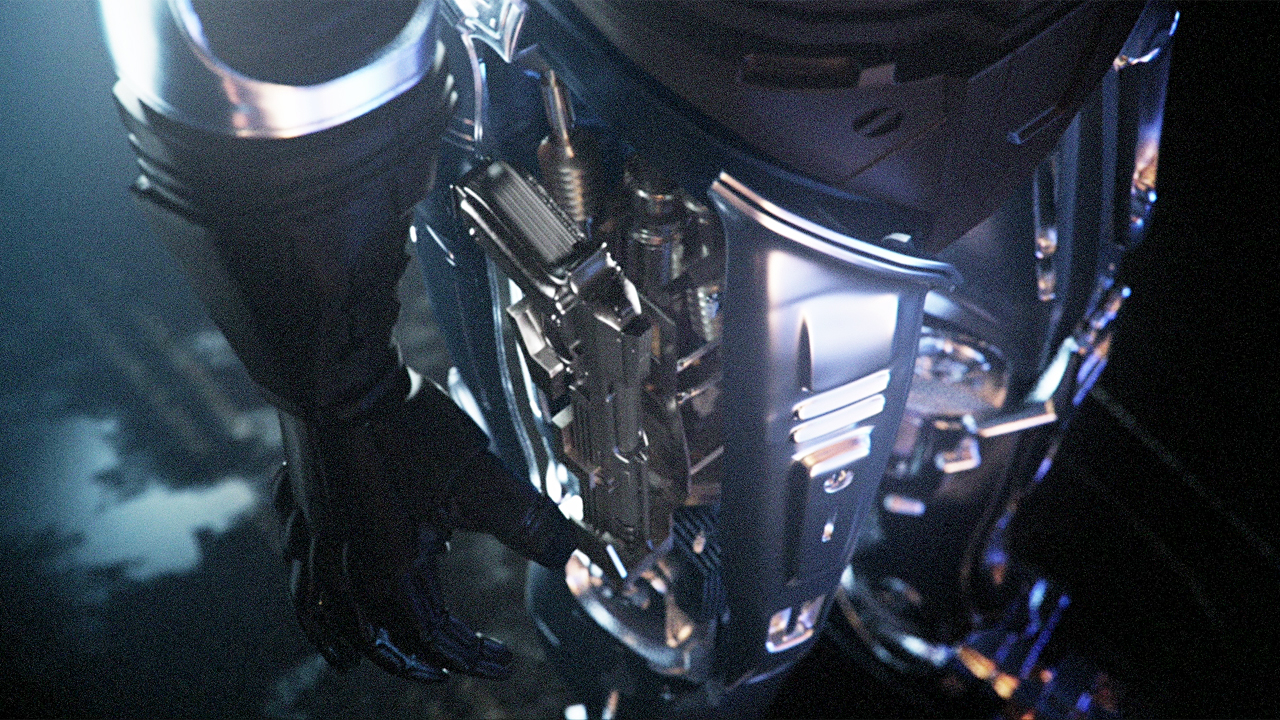 Get ready for a serious blast from the past, because RoboCop is returning for a new video game. Just announced during the latest Nacon Connect showcase, RoboCop: Rogue City is a first-person shooter from Terminator: Resistance developer Teyon. The game promises to tell an all-new story, although it seems to be sticking to the classic RoboCop look and vibe (no remake nonsense here). You can check out the first teaser trailer for RoboCop: Rogue City, below.

Not a ton of information to go on there! This basic description of RoboCop: Rogue City is all Nacon is telling us at this point:

You play as Alex Murphy aka RoboCop – part man, part machine, all cop – in this first-person shooter. Development studio Teyon is creating an original story in the franchise’s universe, in which your mission will be to protect the city of Detroit.

Nacon has also provided a small handful of screenshots that show of some of the environments you’ll visit and hint at the game’s tone (click the images for full resolution).

I’m all for a new RoboCop game, although I do hope the game retains some of the satirical edge of the original movie, rather than just being a straightforward shooter. I have a feeling we’re probably getting the latter, but we shall see. I also hope the game turns out better than Teyon’s previous game Terminator: Resistance, which wasn’t well-loved by Wccftech’s Rosh Kelly in his full review…

Terminator: Resistance Enhanced is not a good game. It is a perfectly average title from a decade or two ago that is somehow being released now. Despite its relatively shiny graphics, there is little of interest beneath the chrome.

RoboCop: Rogue City takes aim at PC and consoles sometime in 2023. What do you think? Would you buy that for a dollar?