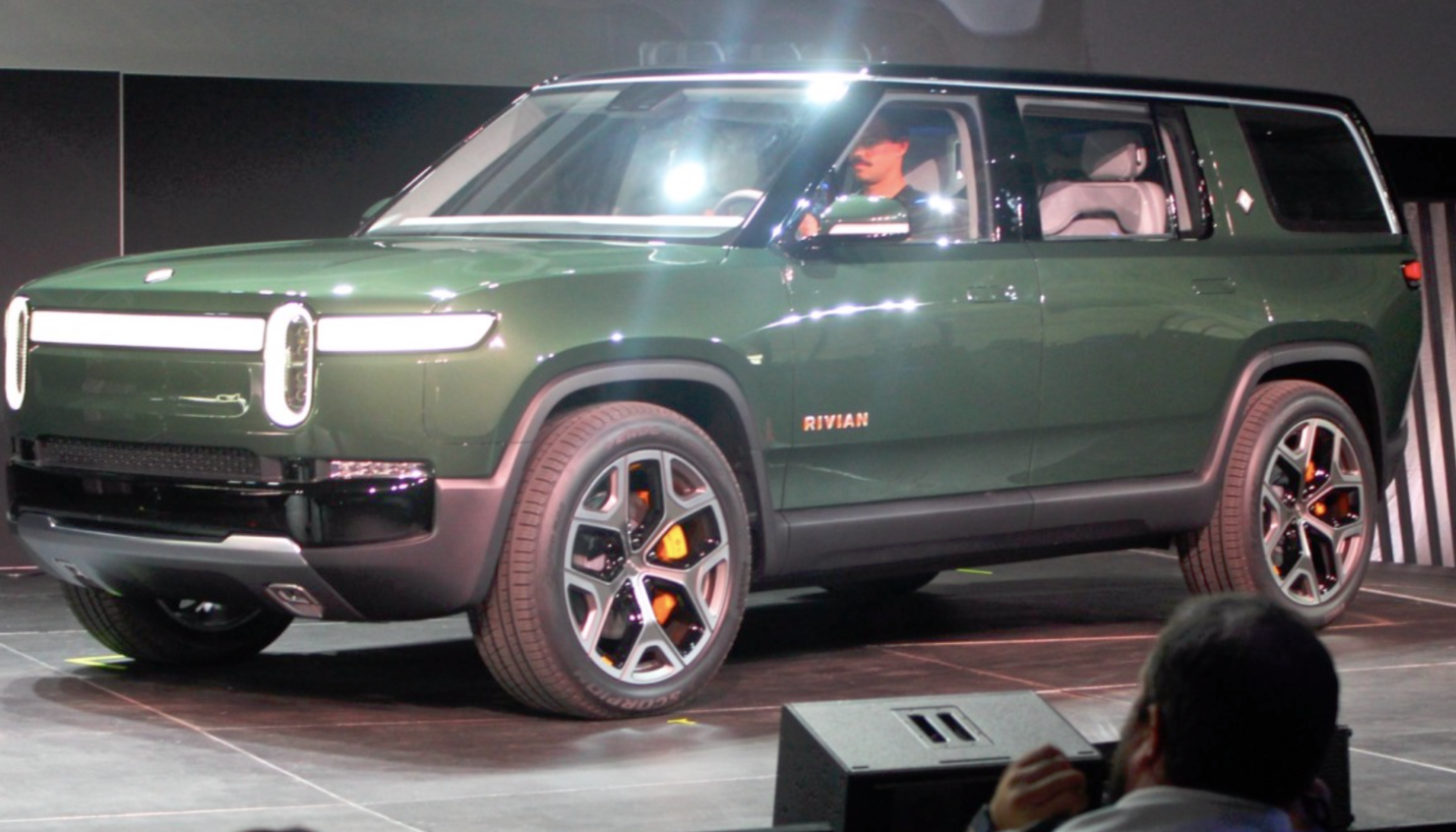 One month back Tesla Inc launched its first light commercial vehicle Cybertruck. As opposed to Tesla's other designs that mimic the contours and design of the general automotive industry, the Cybertruck stands out with its distinct look and sharp corners. Tesla has somewhat dominated the U.S. electric vehicle space, partly due to being one of the first companies to enter the scene and partly due to the charisma and fame of its founder, Mr. Elon Musk.

However, this does not mean that the company doesn't have competitors. One of its competitors who is also backed by Amazon (an existing investor in Tesla) and who expects to reach production by 2022 is Rivian Electric, and the company has now gained $1.3 billion in fresh funding. Take a look below for more details.

Electric Automaker Rivian Scores $1.3 Billion in Funding from Investors in Its Fourth Investment Round this Year

Rivian's founder and CEO Mr. Robert Scaringe has a doctorate in mechanical engineering from none other than the Massachusetts Institute of Technology. The company came into being in 2009, six years after Tesla was formed, and it hopes to introduce fully autonomous trucks and other vehicles to the market.

Earlier this year, Ford and Amazon announced their investments in the company, with Amazon ordering 100,000 electric delivery vans from Rivian in September. Now, following a fresh investment round led by T. Rowe Price, Rivian has generated $1.5 billion in fresh funds today, bringing the total capital raised by the company so far to a cool $3.7 billion. 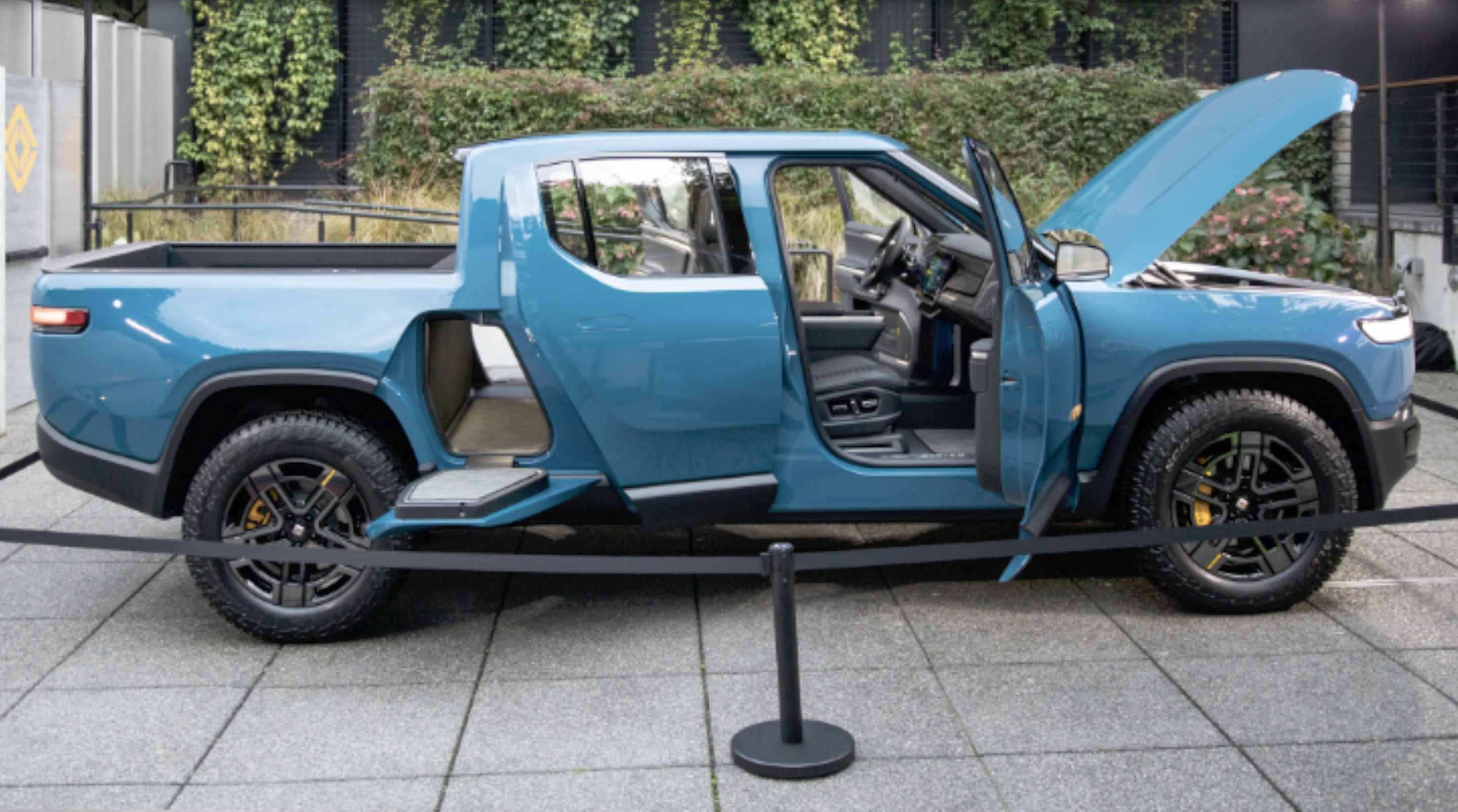 Prior to today Amazon and Ford had invested $700 million and $500 million in Rivian respectively. Rivian expects to start delivering Amazon's vans by 2021, and the company currently accepts pre-orders for an electric truck (the Rivian R1T) and an electric sports utility vehicle (the Rivian R1S). Both vehicles are expected to have a majority of components that are interchangeable due to a similar chassis. Their power output starts from 300 kW (105 kWh battery) and goes as high as 522 kW (180 kWh battery).

Rivian expects that the production of the vehicles will commence by the second half of next year. They will be manufactured in Rivian's manufacturing facility in Normal, Illinois. Rivian acquired this plant in 2017 and followed Tesla's approach of buying a pre-built facility as opposed to constructing one from the ground up.

Rivian’s R1T Truck Is the “Least Efficient EV” So Far in the Market, and Yet the Company Is Worth Well Over $100 Billion Right Now