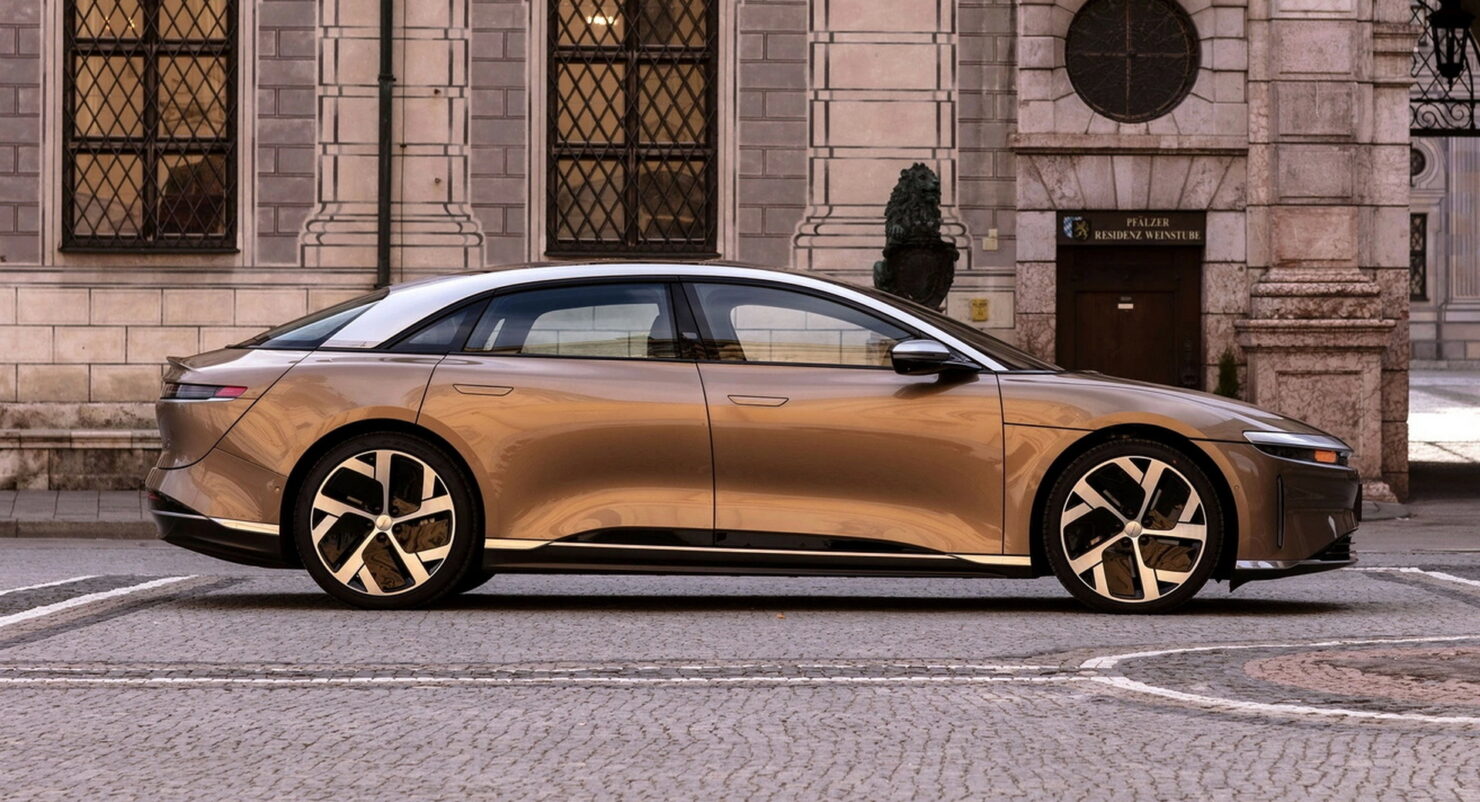 It was not too long ago that Tesla was struggling to prove its financial mettle against an onslaught from short-sellers. Well, the CEO of Tesla is now apparently looking down on the new entrants in the nascent EV sphere, predicting the downfall of Lucid Group and Rivian with apparent gusto.

To wit, in an interview with the Tesla Silicon Valley Owners Club, Musk predicted the imminent bankruptcy of Lucid Group and Rivian unless “something changes significantly.” Specifically, Musk expects both companies to end up in a “car cemetery” unless they manage to cut their respective costs significantly. Readers can watch the pertinent interview here (starting from 10:50):

Of course, as we’ve repeatedly stated in our own analyses, building a prototype is easy. Ramping up production, on the other hand, is the real test for a company in the manufacturing sector. Nonetheless, Musk’s blanket statement ignores key idiosyncratic factors around Lucid Group’s journey to prominence.

The oil-rich Saudi Arabia views Lucid Group’s manufacturing plant in the Kingdom as a sign of prestige, a testament to the Crown Prince’s vision of weaning the Kingdom away from its oil addiction. It is hardly a surprise, therefore, that the Saudis are providing Lucid Group with around $3.2 billion in incentives for the facility, which, when completed, will have the capacity to produce 155,000 units per annum. Moreover, the Kingdom has also signed a massive order of up to 100,000 EVs from Lucid Group, giving the company a much-needed demand boost as it continues to find its footing.

With the Saudi PIF continuing to maintain a gargantuan stake in Lucid Group, it is a bit disingenuous to claim that the Kingdom would not open its cash repositories – which are currently filled to the brim with oil-infused liquidity – to rescue the company should it need an emergency cash infusion. In fact, Lucid Group just announced a $1 billion revolving credit facility to meet its liquidity needs.

This is not to say that challenges do not abound. In fact, in an investment note published today, Tesla permabull and Morgan Stanley analyst, Adam Jonas, states that the “market is currently underestimating the total cash burn required” to reach the analyst’s 2030 production target of 430,000 units implied by Lucid Group’s current share price of $17. Despite this less-than-optimistic take on Lucid Group, Jonas does not expect any imminent bankruptcy. Readers can peruse the entire investment note here: