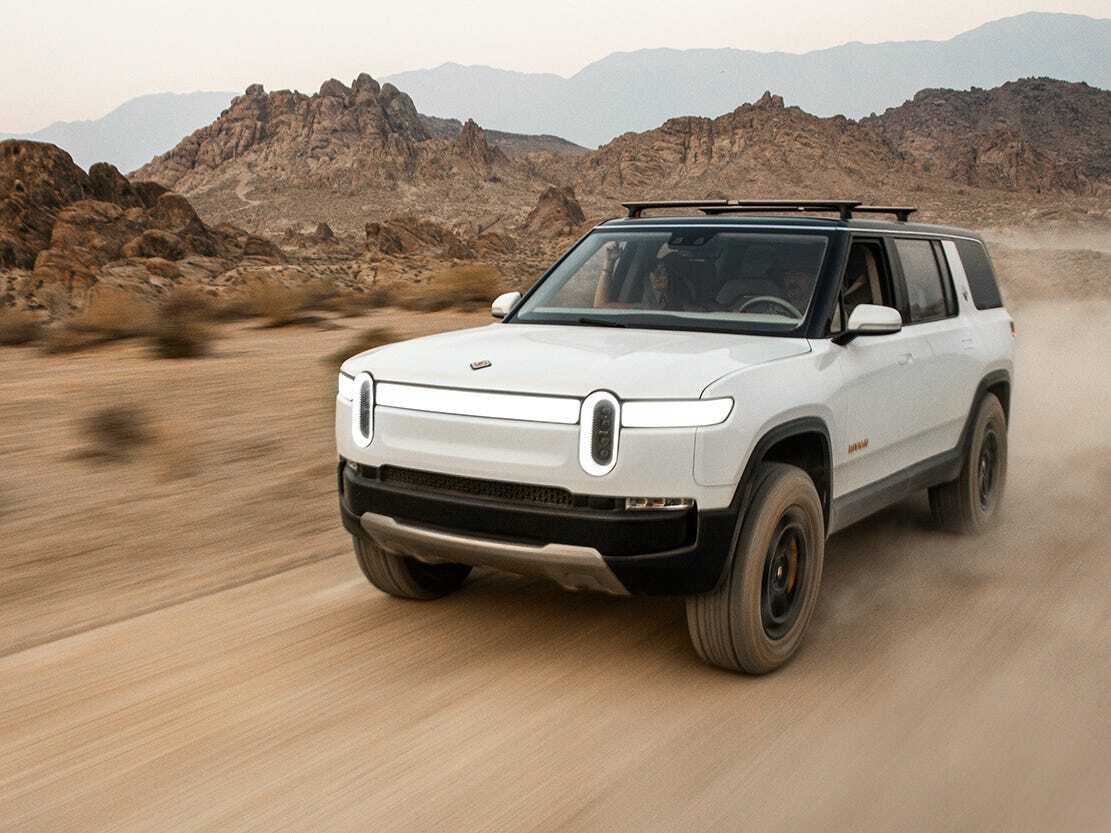 Rivian (RIVN), the EV manufacturer that enjoys backing from Amazon and Ford, is in the limelight among financial analysts and investors today as it gears up for its much-anticipated public flotation.

Nonetheless, given the subpar debut performances of most IPOs over the past couple of months, some investors are worried that Rivian’s public flotation might open the doors for a wider correction in the frothy EV sector. Let’s disassemble.

Amazon had invested $700 million in Rivian back in September 2019. As part of the arrangement announced at the time, Rivian is slated to provide 100,000 electric delivery vans to Amazon through 2030, with the first 10,000 vans expected to hit the road by 2022. These vans would play an important role in the e-commerce giant’s strategy to become carbon neutral by 2040 and will feature a range of around 200 miles per charge. Moreover, by 2023, Rivian also plans to start delivering these vans to non-Amazon customers as well.

Rivian is also slated to deliver its R1T electric truck and the R1S SUV soon. However, even though the company commenced the production of the R1T truck back in September, it has yet to deliver the vehicle en masse amid assembly line bottlenecks. Reports now suggest that the mass deliveries of the R1T will now likely take place in 2022, with Rivian only managing to manufacture around 2 trucks per day currently, equating to a total of around 56 as of October 2021. Bear in mind that Rivian currently has 55,400 fully refundable pre-orders for the R1T and R1S backlogged until 2023.

As a refresher, both the R1T truck and the R1S SUV share the same basic architecture as that of the Amazon delivery van, thereby creating substantial cost-saving synergies in the process. The R1T is expected to start retailing at around $67,500, a price tag that commands a hefty premium relative to the Ford F-150 Lightning electric pickup truck. Rivian’s truck will offer a range of about 400 miles and an acceleration from 0-60 mph in 3 seconds. As far as the R1S is concerned, the SUV will command a base price of around $70,000. Moreover, the EV manufacturer aims to introduce this SUV in Europe as well in 2022, thereby tapping another vibrant EV market.

Coming back to the IPO, Rivian is pricing its IPO at $78 per share, thereby resulting in a targeted valuation of around $77 billion. The company has also expanded the size of the offering to 153 million shares from the earlier marketed 135 million shares. While there is clear investor interest in the IPO, some investors remain wary of the now-customary post-IPO selloff on the day of the public flotation, with Coinbase being the perfect illustration for this bearish scenario. Moreover, given Rivian’s ongoing production bottlenecks, some investors continue to question the legitimacy of its stratospheric valuation.

Is the Company About To Mark the Top for the EV Sector?

This brings us to the crux of the matter. Over the past decade, certain segments of the broader market did emerge as retail favorites but lost their luster following the IPO of prominent names within those sectors. The rationale here is quite simple. Cognizant of the effervescent nature of these temporal bubbles, beneficiary companies rush to raise new capital at elevated prices. However, in these conditions, IPO promoters and investment banks don’t normally leave anything on the table for retail investors as these institutions gun for lofty valuations. Since the stock market is supposed to discount future growth, these sky-high valuations are unsustainable, thereby precipitating a crash and tanking the sentiment in the sector. Is something similar in store for Rivian? Let’s delve deeper.

Glencore, an Anglo-Swiss multinational commodity trading and mining company, managed to IPO back in 2011 amid a historic boom in commodity prices. Interestingly, the IPO marked the top for the commodity boom, with crude, gold, and copper all entering a bear market soon after. In a similar fashion, the public flotation of Coinbase in April 2021 marked the top for cryptocurrencies, with a brutal bear market following thereafter during the “summer doldrums”. Of course, detractors would argue that in each instance, certain intrinsic elements played a crucial role in spurring a price crash. However, the overall correlation still holds true.

There is, however, a mitigating factor for Rivian and the broader EV market: the plethora of EV-related incentives approved by the US House of Representatives last week. As a refresher, these incentives include $7.5 billion to encourage the establishment of EV charging networks as well as tax credits of up to $12,500 for eligible electric vehicles. While Rivian’s R1T and R1S models won’t qualify for some of the enhanced EV tax credits, the incentives have, nonetheless, revitalized a high-momentum sector, with a broad-based rally now following suit. In this environment, Rivian might just manage to ride the coattails of the rally in the wider EV sphere, thereby avoiding the dreaded post-IPO fall. But then again, the specter of Elon Musk selling a sizable proportion of his Tesla stake might ruin the party for the rest of the EV players as well. After all, Tesla shares are now down over 16 percent relative to the close on Friday.

EV MAKER RIVIAN AUTOMOTIVE INC CLASS A SHARES OPEN AT $106.75 IN DEBUT ON NASDAQ VS IPO PRICE OF $78/SHARE

Rivian shares have commenced trading at $106.75 per share, corresponding to a market capitalization of $93.3 billion. Bear in mind that the IPO was priced at $78/share.