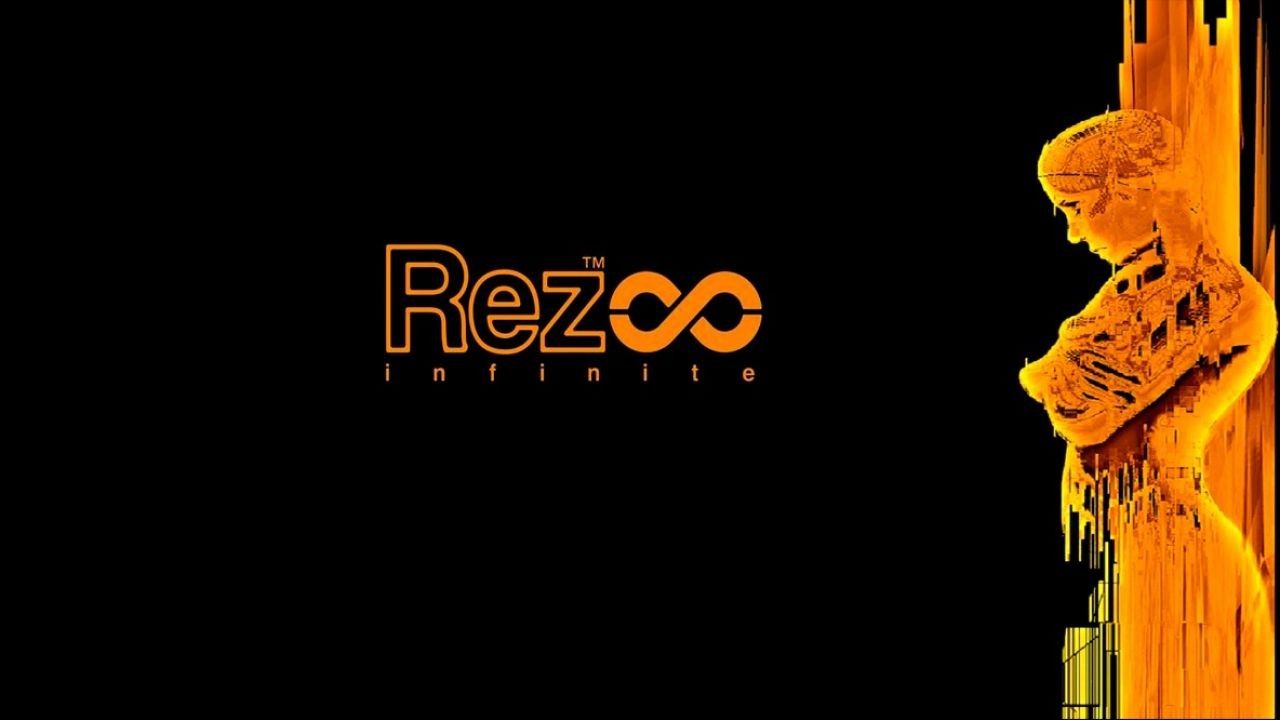 Rez Infinite has been released on PC at long last. It's available via Steam and Oculus Home, with a planned release for Daydream later this year.

We are extremely excited to finally bring Rez/Rez Infinite to PC. It was a long time coming but now we have the best version yet. With 4K support, up to double the texture quality, advanced graphic options as well as multiple controller options, we hope to introduce our game to a new audience who’ve never played Rez before and those who haven’t picked it up in a while. It can also finally be experienced in VR with Oculus Rift and HTC VIVE.

Rez Infinite is currently the top rated PlayStation VR title. It also managed to collect over 40 awards and nominations including Best VR Game Winner at The Game Awards 2016 and a nomination for the Audio Achievement category at BAFTA 2017.

The game is currently available with a 20% launch promotion discount.

Rez Infinite is the ultimate version of the beloved psychedelic rail-shooter adventure Rez, originally released in 2001 by Sega. Now, over 15 years later, fully remastered in HD/4K (PS4 and PS4 Pro/PC) with optional VR support (PS VR, Oculus Rift, HTC VIVE) and an all-new level “Area X,” the latest form of Rez is infinitely improved and evolved for a new generation of hardware and its gamers.