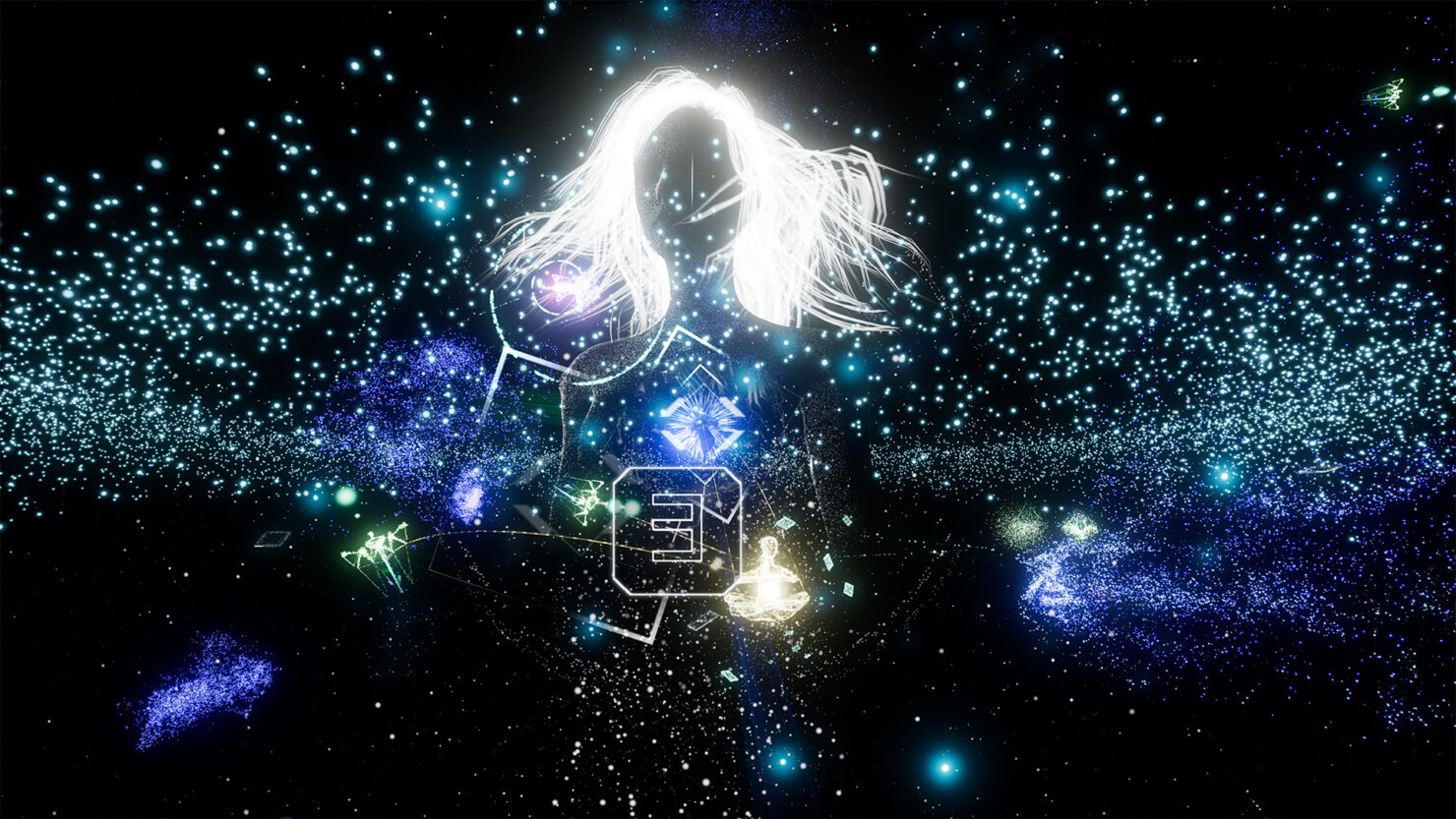 If you're a fan of the style and aesthetic Tetsuya Mizuguchi brings to games like Tetris Effect and Rez, you're going to want to pay close attention to what he's working on in the coming months.

VGC reports (via Famitsu) that Tetsuya Mizuguchi has been hard at work on a new project for next-gen consoles, and it'll make use of sound and haptic feedback.

Mizuguchi made reference to the special Area X stage that debuted in Rez Infinite, stating that it shows a bit of what he plans to do in the new game.

In particular, Area X in Rez Infinite was developed as a 'prologue' to the next game, and we hope to use that concept in the next generation of games. With the concept and XR [extended reality] technology, we'd like to increase the overall resolution and create a more detailed game.

He chatted further about how haptics might be used in-game.

When haptics (tactile technology) is added to the mix, the total integrated experience of visuals, sound, and tactile sensations is not just multiplied, but multiplied by a factor of several. When that happens, things start to happen that in the past would not have felt like this in a game. We believe that we can make it happen, and we're climbing the stairs one by one.

Mizuguchi can always be counted on to create some truly inventive games, so it should be interesting to see what he has up his sleeve next.