When it comes to pricing, the GeForce RTX 20 series are some of the most costly cards NVIDIA has offered to consumers. The GeForce GTX 1650 SUPER replaces the GTX 1050, promising far better performance than the GTX 1060 around $150 US. The GeForce GTX 16 SUPER series would also continue the trend of introducing a higher performance out of the box at the same price tag. Following is the current per segment price structure of the entire NVIDIA Turing lineup compared to its predecessors.

For this review, I will be taking a look at Zotac's  Zotac Gaming GeForce GTX 1650 SUPER Twin Fan, a compact custom graphics card that will retail at $159 US. The reference card will be priced at $159 US so we are looking at a fairly reference performing version of the GTX 1650, if you want to see a premium overclocked version of the card check out the MSI Gaming X version review. 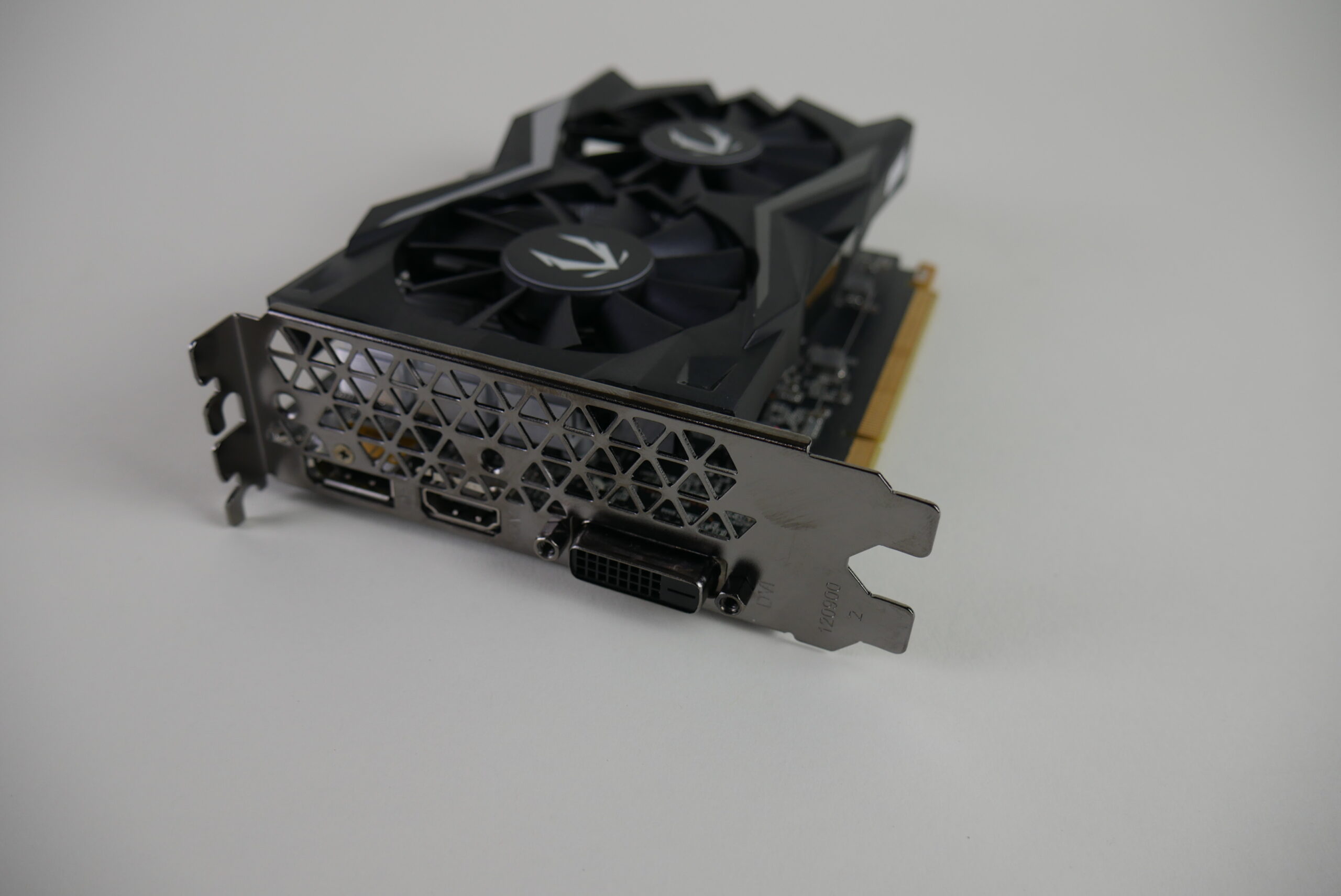 The main barrier with overclocking on Turing GPUs is by far the power limit and those that offer the highest power limits out of the box are generally the ones with the best overclocking potential and performance output.

The ZOTAC Gaming GeForce GTX 1650 SUPER walks away with an easy win of the Great Value Award and is absolutely worthy of the SUPER moniker.