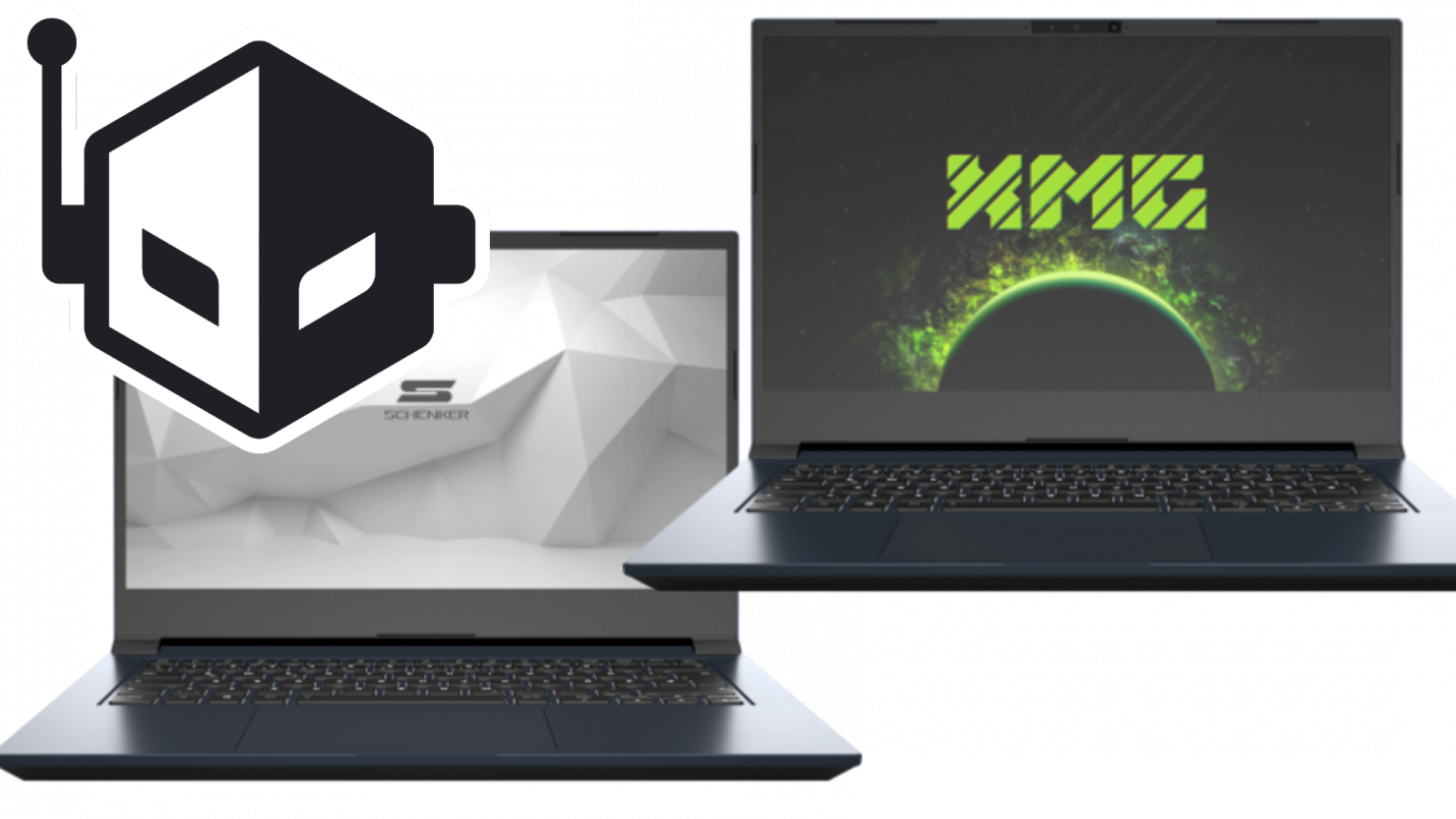 Schenker Technologies has announced the XMG CORE 14 gaming laptop, the first laptop in the CORE series to feature a compact 14-inch model. This laptop features Intel's Tiger Lake processor paired with an NVIDIA GeForce GTX 1650 Max-P graphics card. Schenker Technologies also announced the SCHENKER MEDIA 14, featuring the same technology presented in the XMG laptop version with a brand-exclusive configuration. Both the SCHENKER MEDIA 14 and the XMG CORE 14 are available for €876.34 and €925.08, respectively.

The XMG CORE 14 gaming laptop is the first in the CORE series to feature a 14" compact size using Intel's Tiger Lake processors.

There are three different versions of the XMG CORE 14, SCHENKER MEDIA 14, and even a Linux version called TUXEDO Book XP14. All of these laptops feature a 120 Hz Full HD display and Intel's Core i5-1135G7, 8 GB DDR4-3200, and a single 250 GB Kingstone A2000 SSD as a base configuration with specific graphics cards for the XMG CORE 14 and the SCHENKER MEDIA 14.

The XMG CORE 14 gaming laptop configuration uses the NVIDIA GeForce GTX 1650 graphics card with 4 GB of GDDR6 memory while having two options for possible processors. In the default configuration, this laptop has an Intel Core i5-1135G7 with an option to upgrade to an Intel Core i7-1165G7 processor. 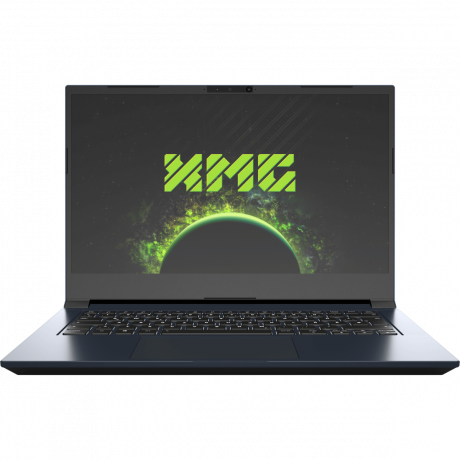 This laptop features various options to customize the installed components like the WIFI module, SSD, and RAM installed inside the laptop. This laptop comes with a manufacturer's warranty of 24 months or two years.

The SCHENKER MEDIA 14 laptop features near-identical configurations to the precious listing and a different graphics card option. The other option for this laptop is using integrated graphics instead of a standalone graphics card. This laptop can feature an NVIDIA GeForce GTX 1650 graphics card for users that may require a more powerful graphics card. 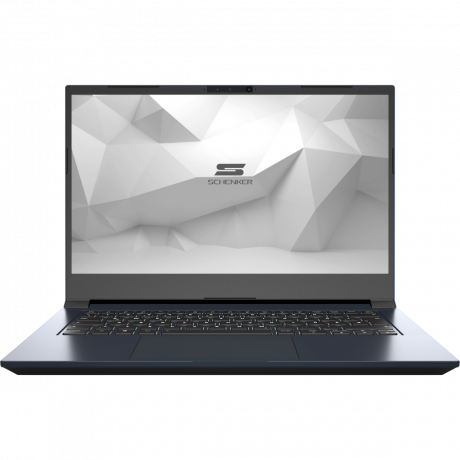 This laptop comes with a slightly longer manufacturer's warranty than the XMG laptop version of 36 months.

The TUXEDO laptop was developed by Schenker Technologies' sister company, TUXEDO, which focuses on creating new Linux-based computer systems. The TUXEDO Book XP14 laptop has been designed for a Linux based OS. This design has a manufacturer-specific BIOS and specially adapted driver packages.

The XMG CORE 14 and the SCHENKER MEDIA 14 laptops are currently available to be configured through bestware.com with a price of €925.08 and €876.34, respectively.