Today, I will be taking a look a the flagship arrival in Supermicro's latest gaming motherboard portfolio, the SuperO C9Z390-PGW. SuperO is the official gaming brand of Supermicro which produces high-end and mainstream motherboards for the gaming audience. These boards are known to utilize the high-quality precision and components of the server level design that you expect from Supermicro and that is essentially what I am going to test out in this review. 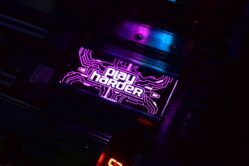 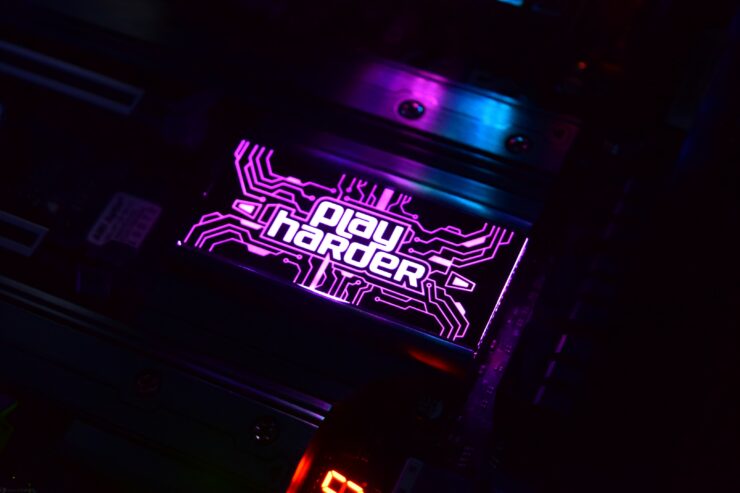 The SuperO C9Z390-PGW is really a server-grade board designed for both, the gaming and entry-level workstation builders, providing one of the best OC support, a large number of PCIe lanes for additional graphics cards or storage and an impressive list of features which only a flagship tier motherboard could provide.