The SuperO C9Z390-PGW is styled in black and silver while the PCB is colored black. The mot. This is a top-tier product that retails at $375 US which is a really steep price but considering you get the extra features and server level durability, the cost should be expected. The board comes in the ATX standard form factor. 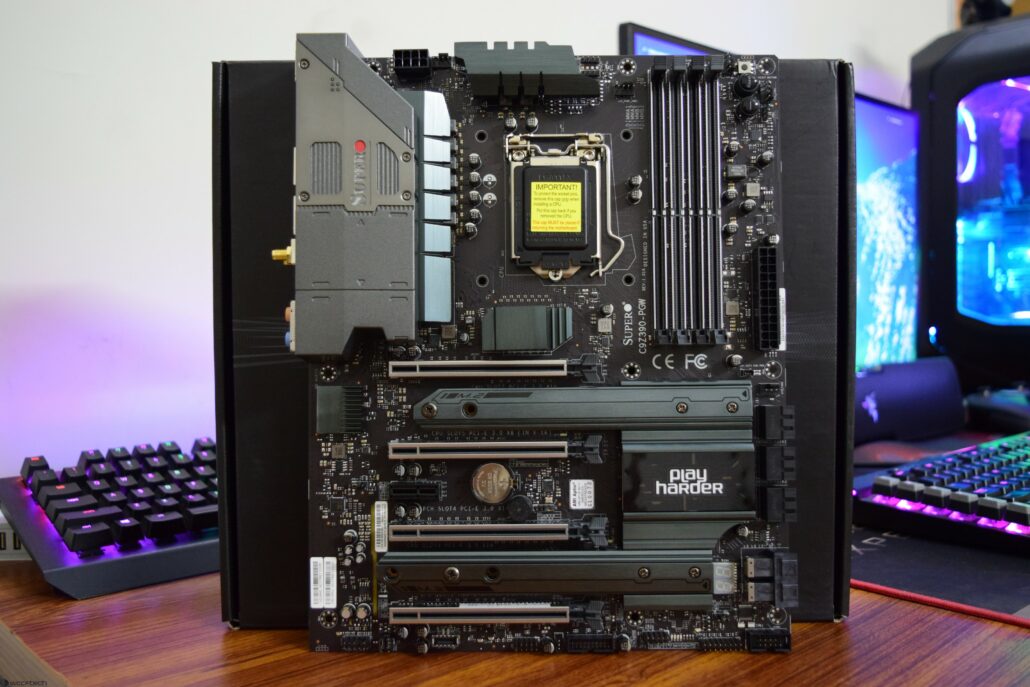 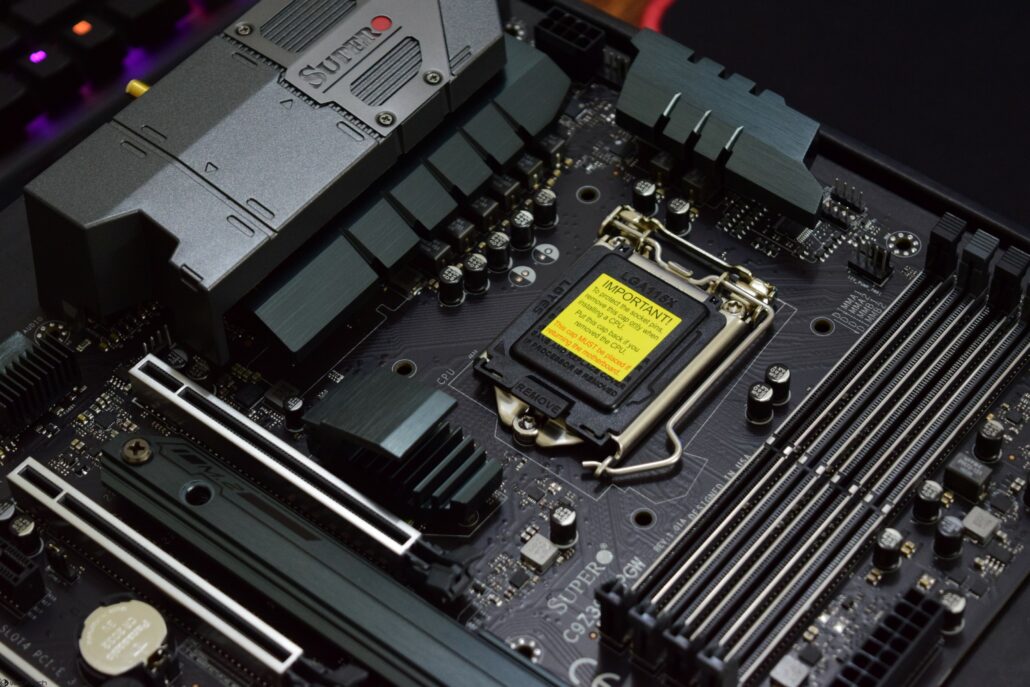 Next to the socket are four DDR4 DIMM slots which can support up to 64 GB dual channel memory. These slots are rated to support XMP profiles up to 4000 MHz (OC Plus). Each slot is labeled, making it easier to install DIMMs in the proper orientation. 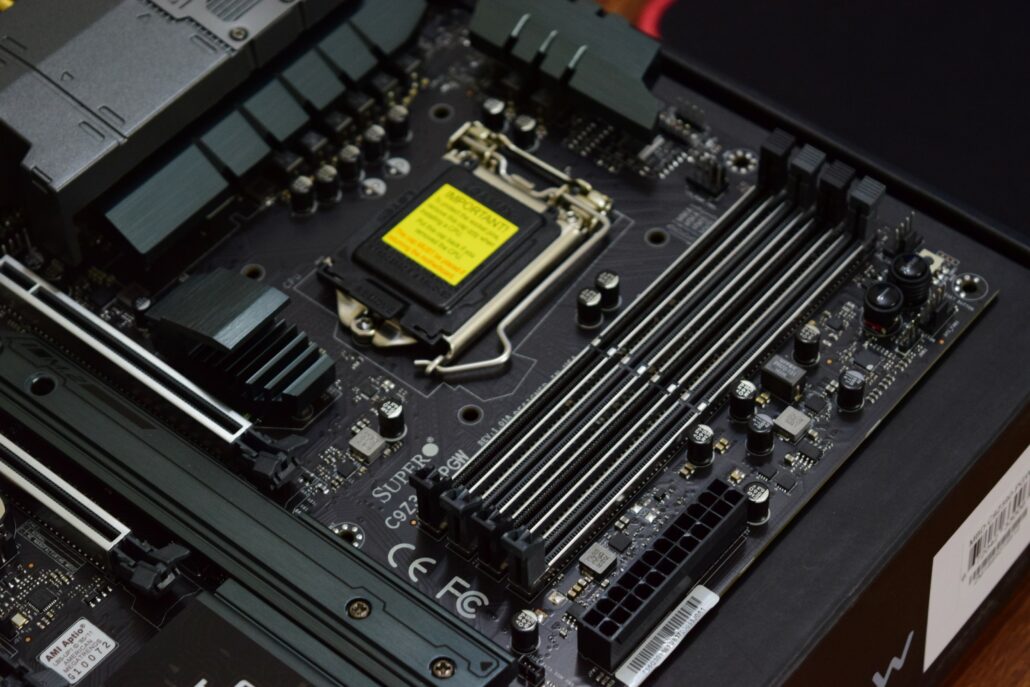 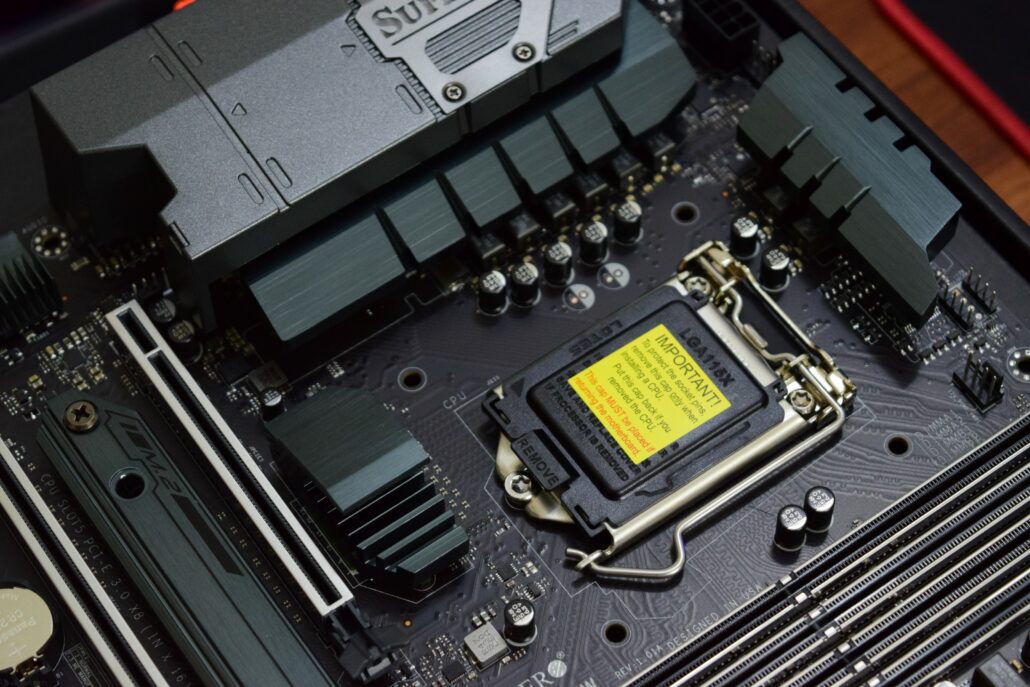 As you can see, the VRMs are getting ample cooling from the two metallic heatsinks that server their purpose pretty good. This motherboard is designed for both stability and overclocking so expect a smooth flow of current through the components when this board is running.

The CPU is supplied power through a single 8 pin power connector. This will feed the CPU with up to 150W of power. Most Intel CPUs will be shipping with TDPs under 100W but that changes when users overclock since that changes the power limit based on applied voltages and clock speed. 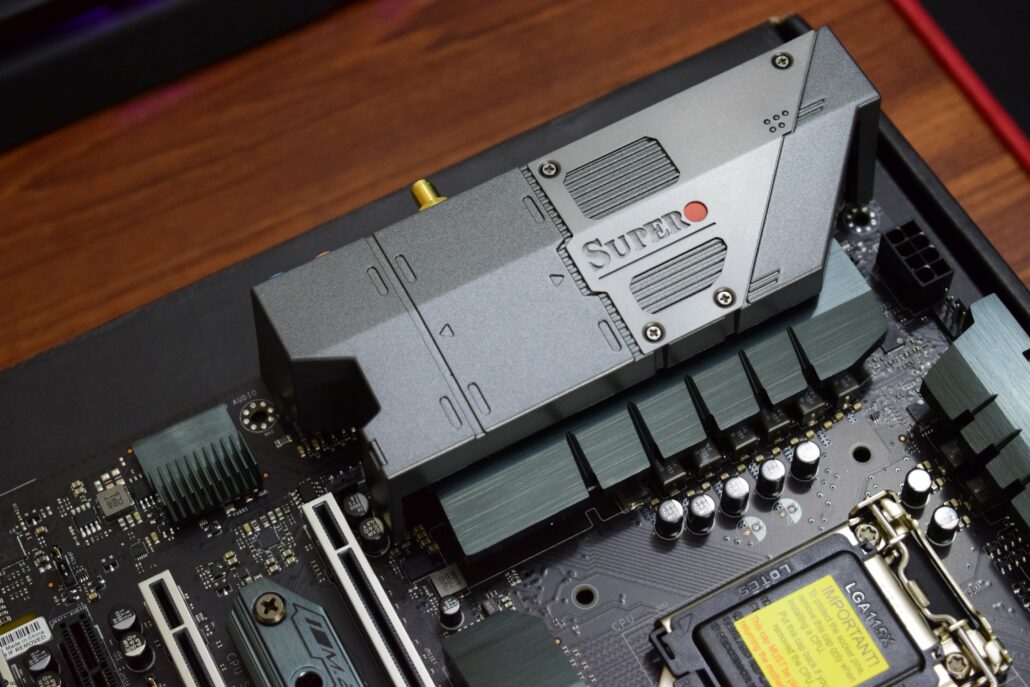 The PCIe switch allows for an additional 16 PCIe lanes which can be utilized for multiple GPU or SSD configurations. Do note that this board has a target market towards workstation builders and if you plan on running multiple NVIDIA Quadro or Radeon Pro graphics cards, then this board does offer a lot of upgradability paths. 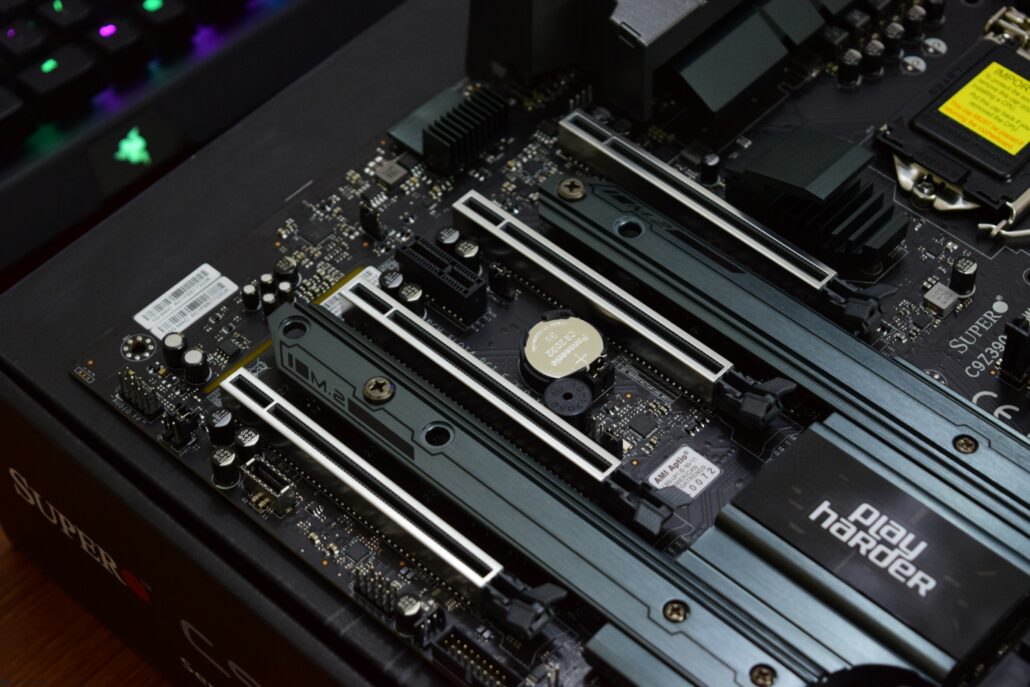 SuperO is using their steel braced design on the sides of the expansion slots which provides protection to some extent. It adds more retention and shearing resistance by reinforcing the slots with metal plates. Aside from adding more protection, they do look really sweet. 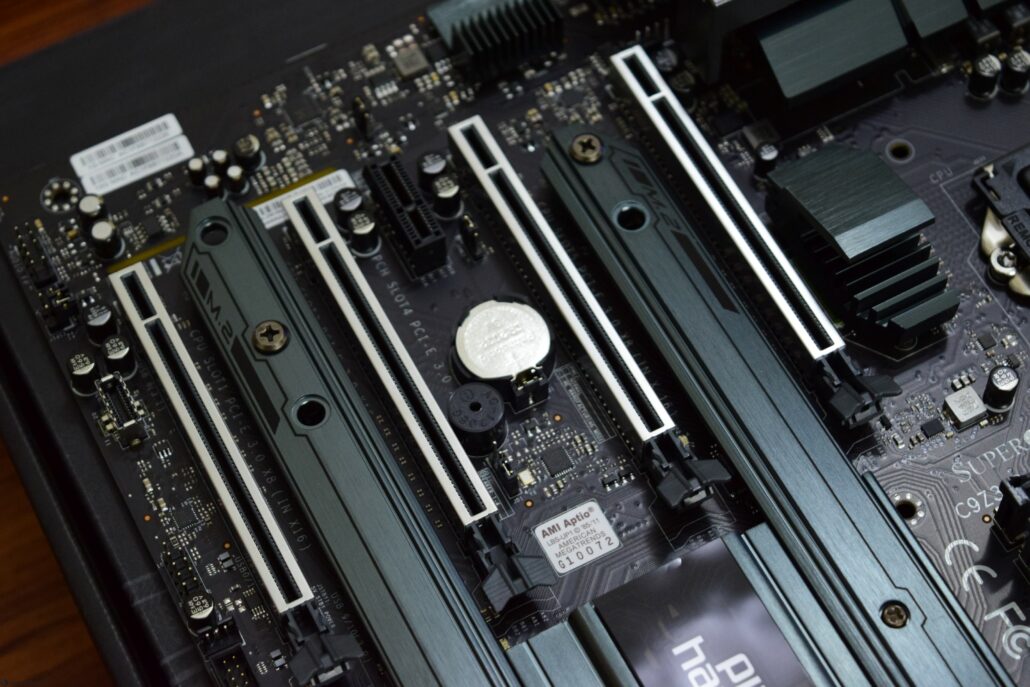 Both M.2 slots are covered by a heatsink that extends from the PCH heatsink, and further includes a thermal pad that can sustain higher temperatures when storage devices (M.2 SSDs) are stressed for long durations. 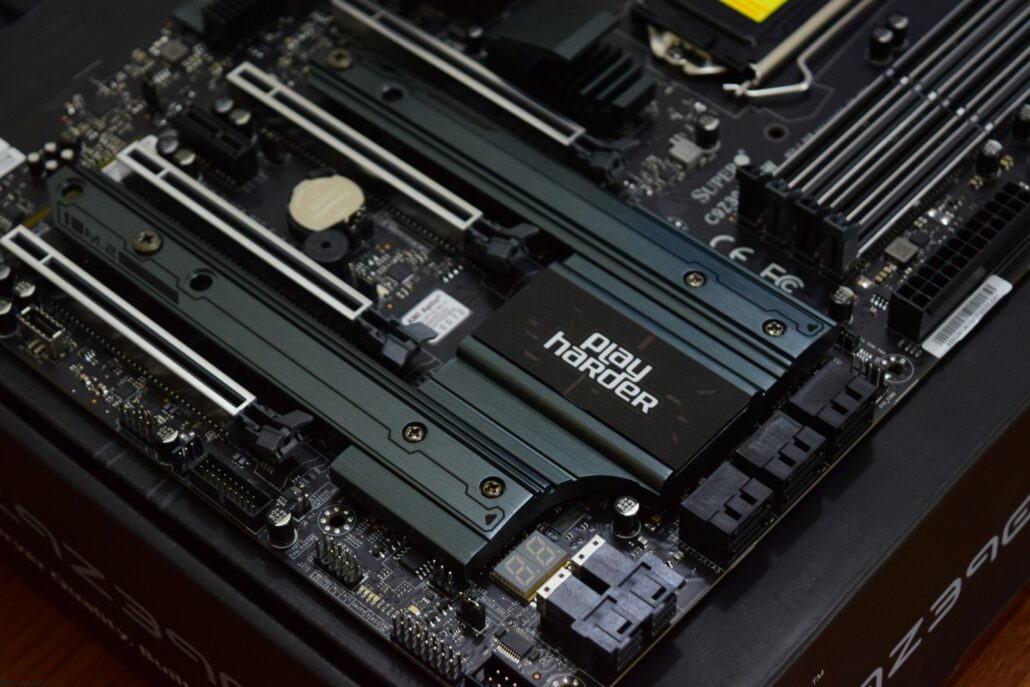 The PCH is cooled off by a large metallic heatsink which runs next to the SATA ports. The PCH heatsink has embedded RGB LEDs and provide a good light show for those that are interested in RGBs trend. 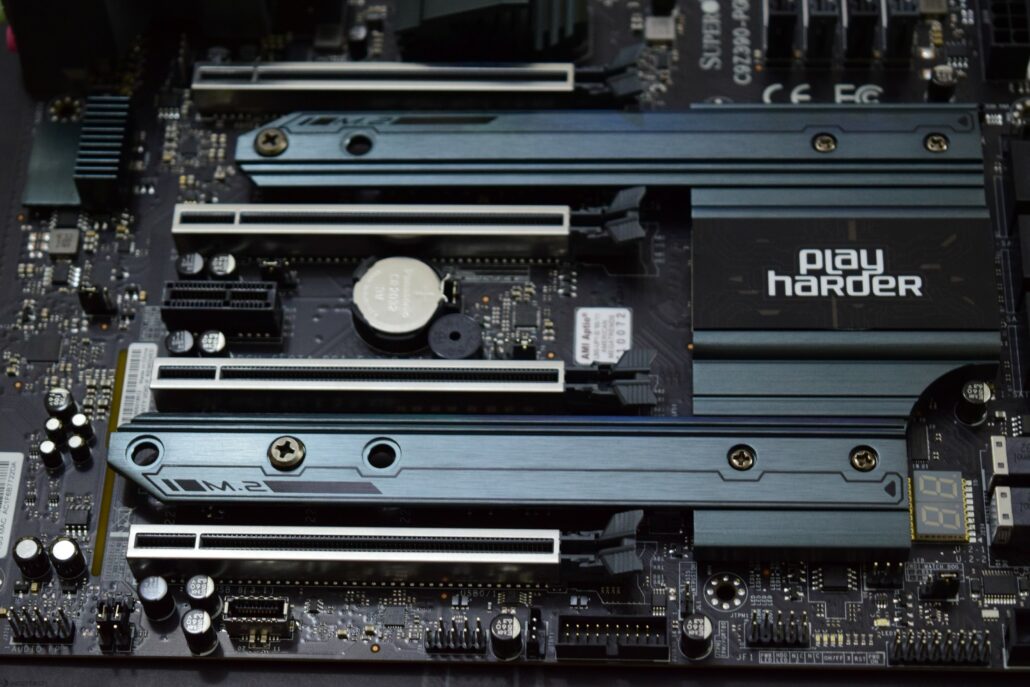 Storage options include 6 SATA III ports rated to operate at 6 GB/s. These can support eight different storage devices at once. There are also two U.2 ports on the motherboard and a top-facing Debug LED panel can be seen right below them. 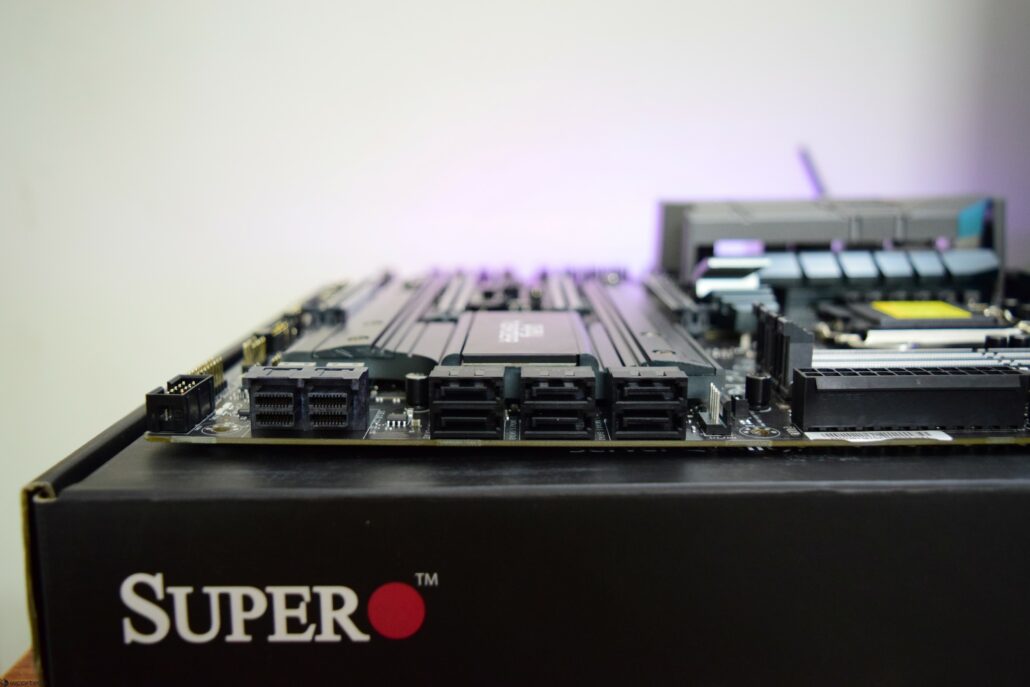 SuperO is using the Realtek ALC1220 audio codec for audio which provides 7.1 channel config. There are three buttons on the top right corner of the motherboard. The purpose of these switches is to allow users to easily Power or Reset the board in overclocking and system tuning cases. A bunch of other connectors for chassis power, RGB and fan headers can be spotted next to them. 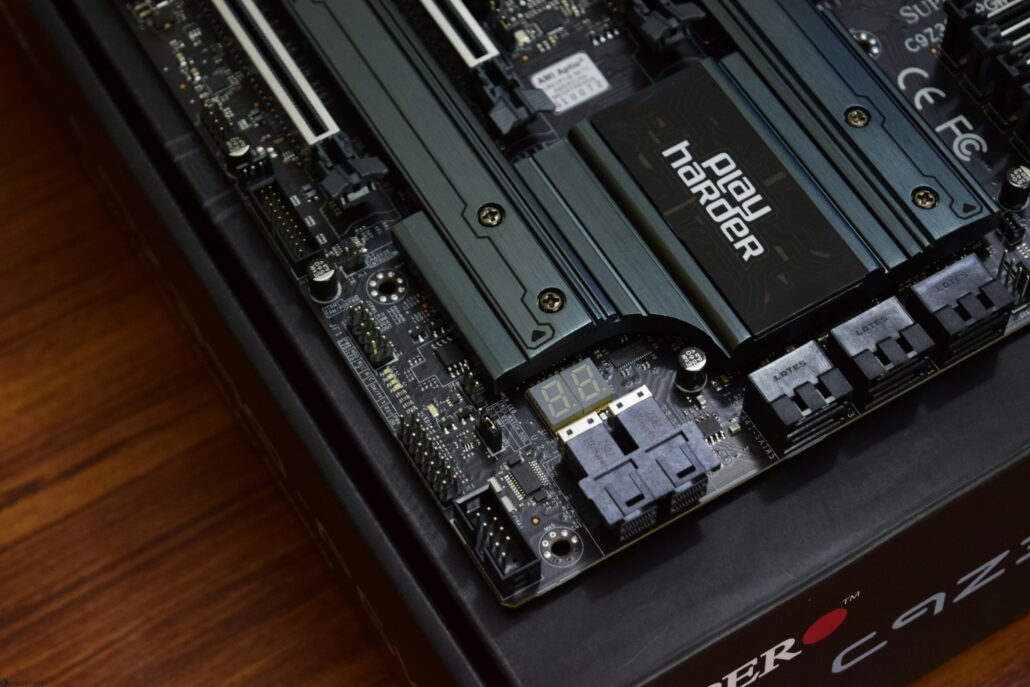 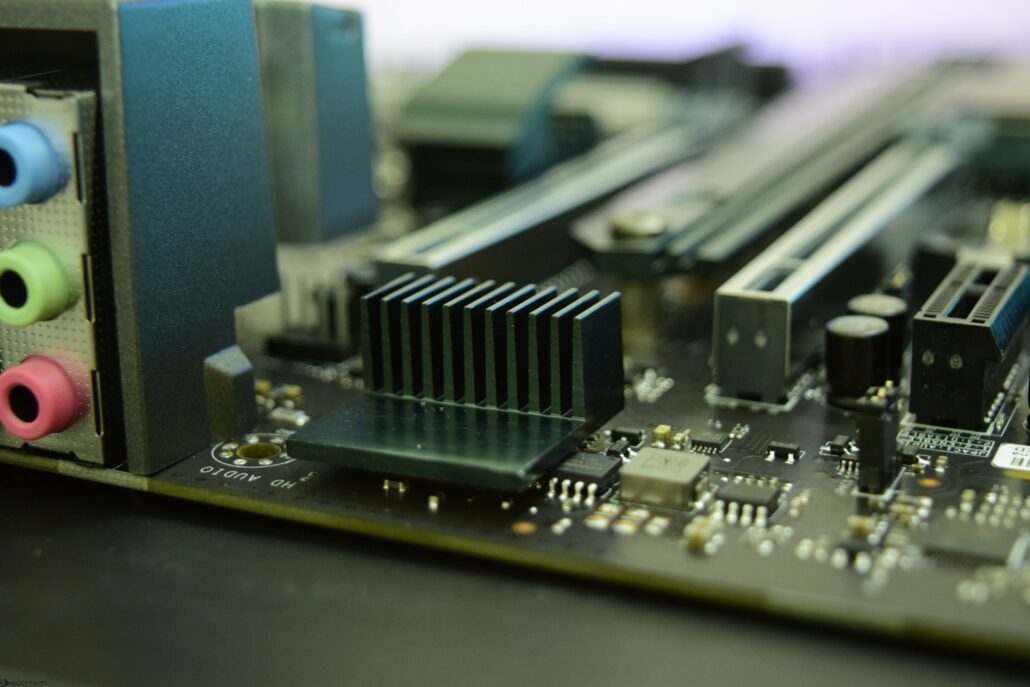 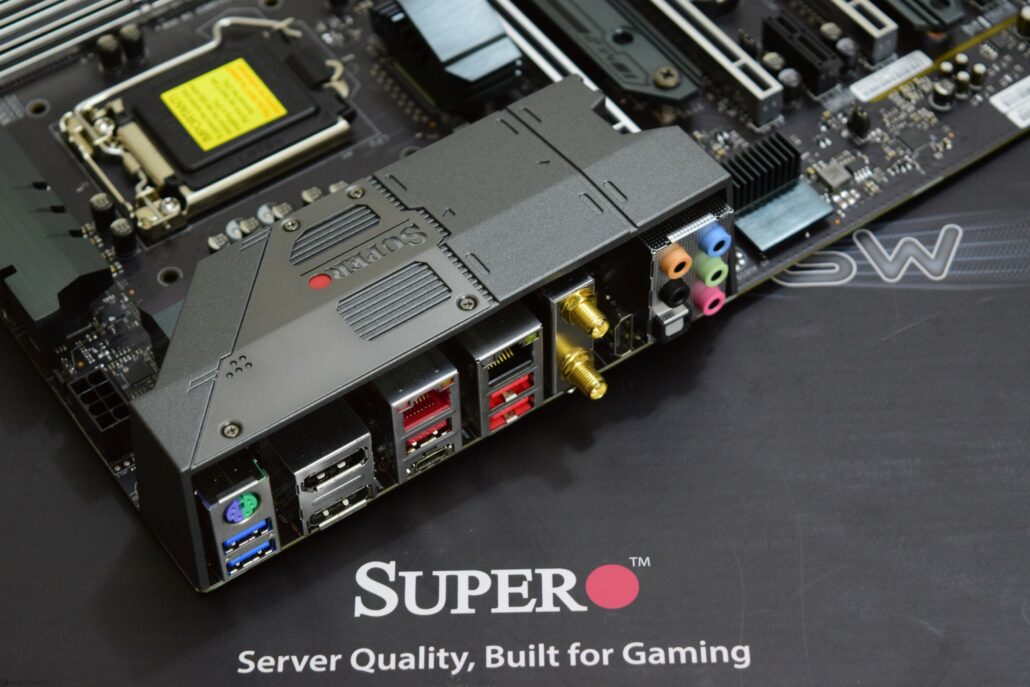 Instead of giving their RGB implementation a fancy name, SuperO just calls it "Programmable RGB". Following is their tagline from the official site:

Customize and put your personal signature on our motherboards! Fully customizable with our SuperO Booster software, we have installed RGB LEDs on the Play Harder PCH, HD audio area, and the SuperO I/O cover. Not only is the motherboard equipped with LEDs, but we have also gone a step above including an additional 2 RGB LED headers so you can light up your rig from the inside out. 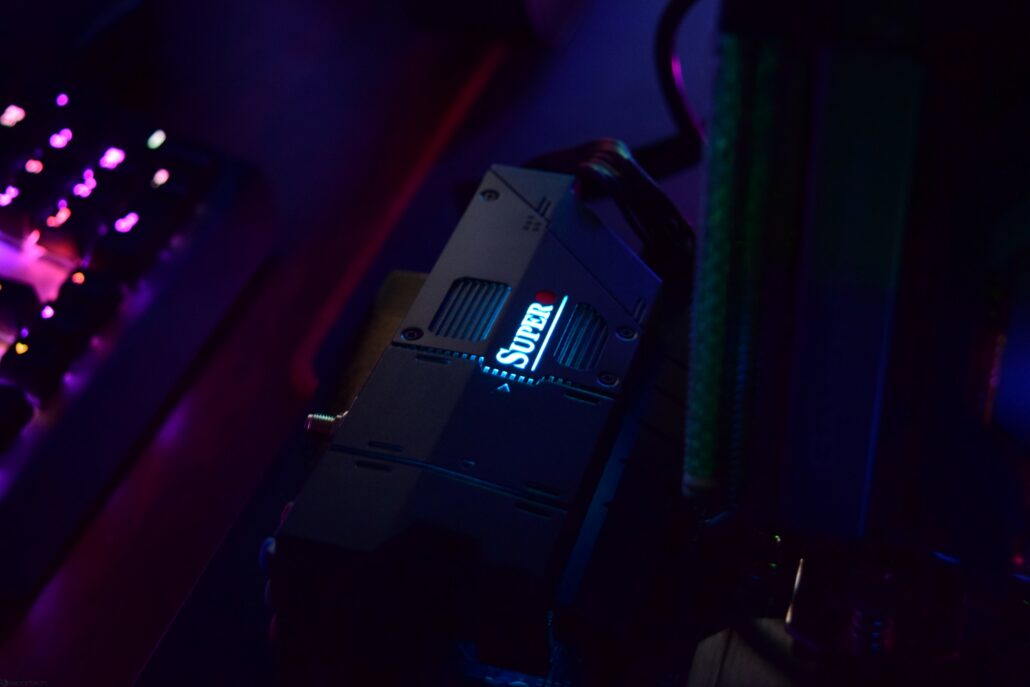 In addition to the built-in RGB illumination, it also features onboard RGB headers and an addressable RGB header that allow the motherboard to be connected to compatible LED devices such as strip, CPU fans, coolers, chassis and so on.