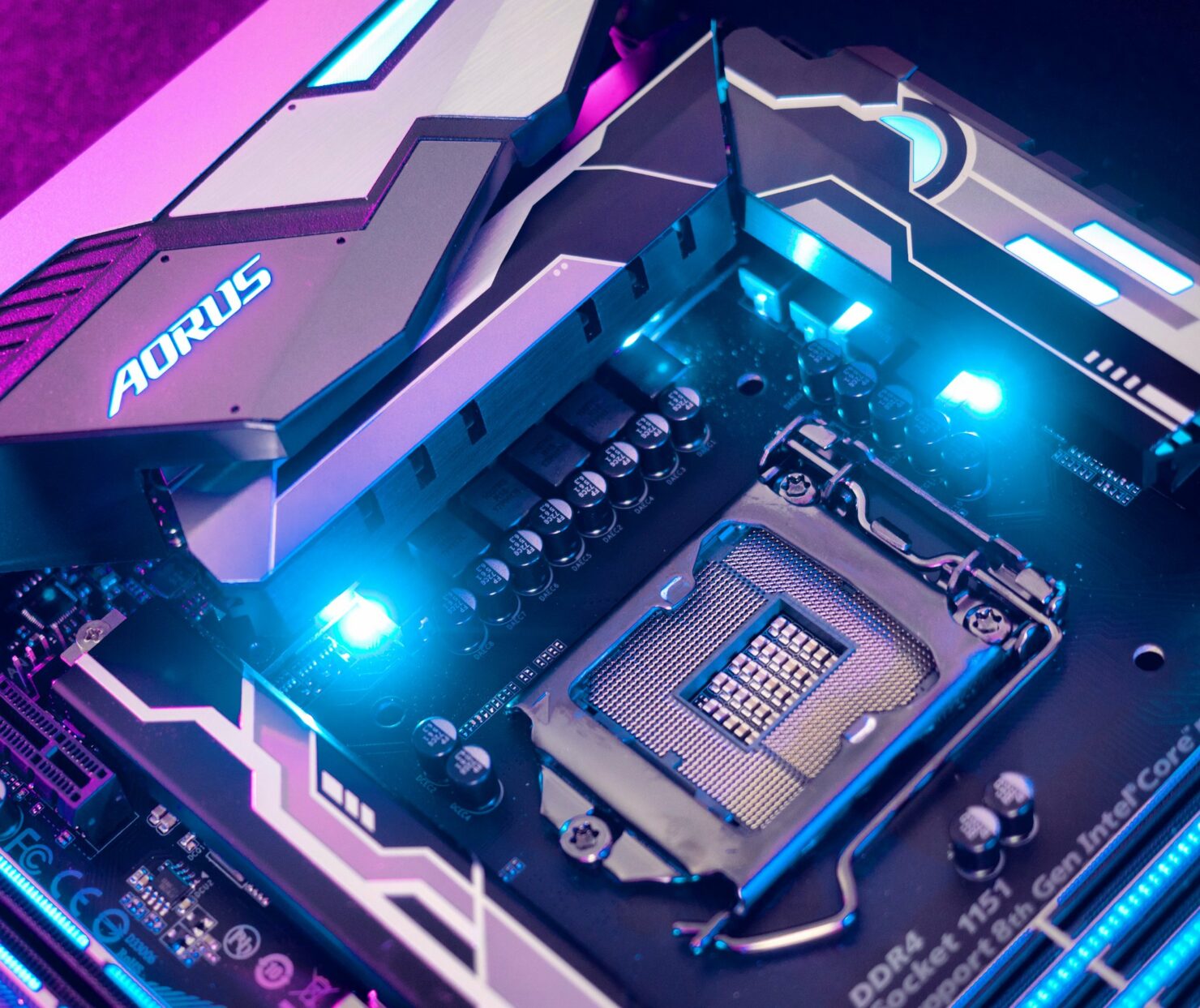 Intel confirmed in their official Coffee Lake briefing that the new processors use a vastly different pin configuration compared to previous generation processors, and as such, there is no backward compatibility with 200 or 100 series motherboards. While Intel did mention it, they didn't go in to much detail but today, David Schor (Engineer and Industry Analyst in the field of Semiconductor & computer architecture) has revealed that the Coffee Lake processors are indeed using a different electrical pin configuration, confirming Intel's claims.

While we can put many theories to rest with this new detail, I think much of the confusion could have just been avoided if Intel clarified this themselves. Of course, if you are making the boards with a new PCH and new series of processors on the same socket that ran the previous CPU line, consumers would definitely want to know more why the new platform that has the same socket cannot support their older chips. We previously heard about the LGA 1151 V2 naming scheme and that may have sorted some confusion but as we can tell, all motherboards still use the LGA 1151 naming scheme which may lead to people thinking that their 6th and 7th generation processors can run on the newer boards.