The SuperO C9Z390-PGW is a very expensive motherboard for $374.99 US and for that, it had to live up to expectations because there are plenty of options in the Z390 lineup in the $200-$300 range which looks and perform almost as good as this. With that said, I should say that the Z390 flagship from SuperO is a very well fleshed out motherboard than some of the other flagship options from other manufacturers. 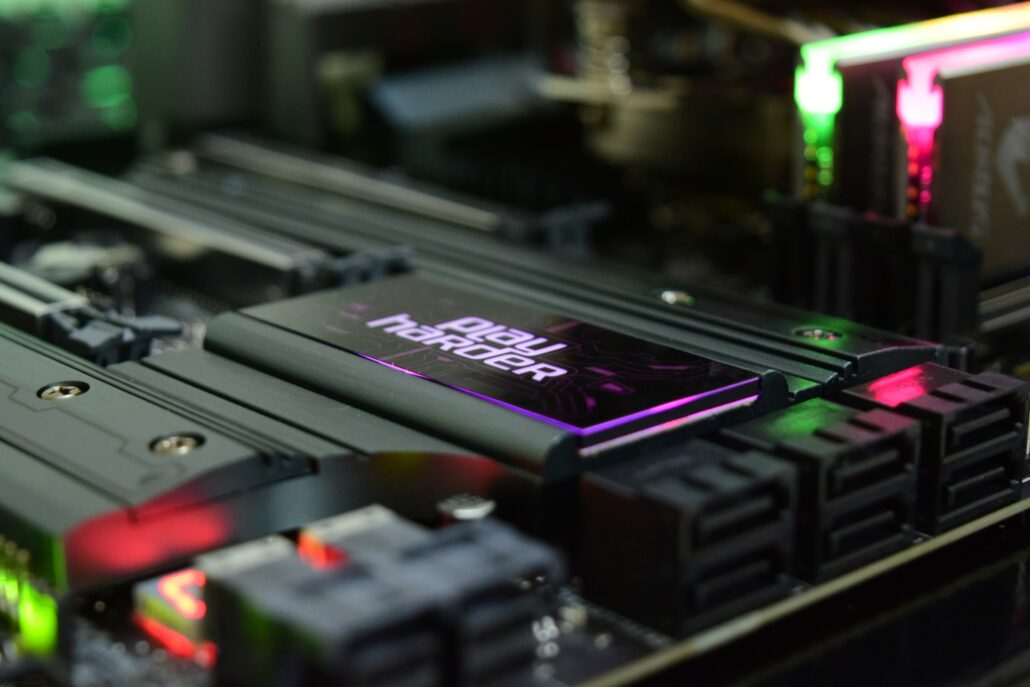 SuperO is a relatively new gaming brand but Supermicro has been in the game for a long time now and their expertise in the server market is well known of. SuperO did try to make their Z390 lineup conform to some of the new gaming-esque features such as RGB and silly IO covers but they don't overdo it. Instead, SuperO focuses on what matters to the audiences that will be using this board.

The server quality VRM design granted me a 5.3 GHz overclock, something which I was not so sure that this motherboard could handle but it did so really well. SuperO's new BIOS had some unique features and modern design but I would like them to make it refined in the next version to really stand out from the rest. I think that stand out feature of this motherboard is the whole server level design and SuperO further cements that by providing an extra 16 PCIe lanes through the PLX PCIe switch.

This motherboard is really targeted towards development folks who don't want to spend out on many expensive platforms just to run their Quad Quadro or Radeon Pro setups. This would allow you to run four graphics cards in x8/x8/x8/x8 mode. Although SuperO mentions gaming in their marketing for the PCIe switch, I think that won't be a real scenario as most modern graphics cards, especially from NVIDIA, are limited to only 2 cards (NVLINK). So I see workstation stuff as a more accurate use of this feature rather than gaming.

There's also the 10Gb Aquantia AQC107 ethernet LAN in addition to the standard 1Gb Ethernet. It's great to see that SuperO also offers WiFi and Bluetooth 5.0 wireless support on this motherboard which should be a standard for all upcoming motherboard given the large reliance on wireless devices on modern day PCs. I think the SuperO C9Z390-PGW is really a server-grade board designed for both, the gaming and entry-level workstation builders, providing one of the best OC support, a large number of PCIe lanes for additional graphics cards or storage and an impressive list of features which only a flagship tier motherboard could provide.

The SuperO C9Z390-PGW is really a server-grade board designed for both, the gaming and entry-level workstation builders, providing one of the best OC support, a large number of PCIe lanes for additional graphics cards or storage and an impressive list of features which only a flagship tier motherboard could provide.